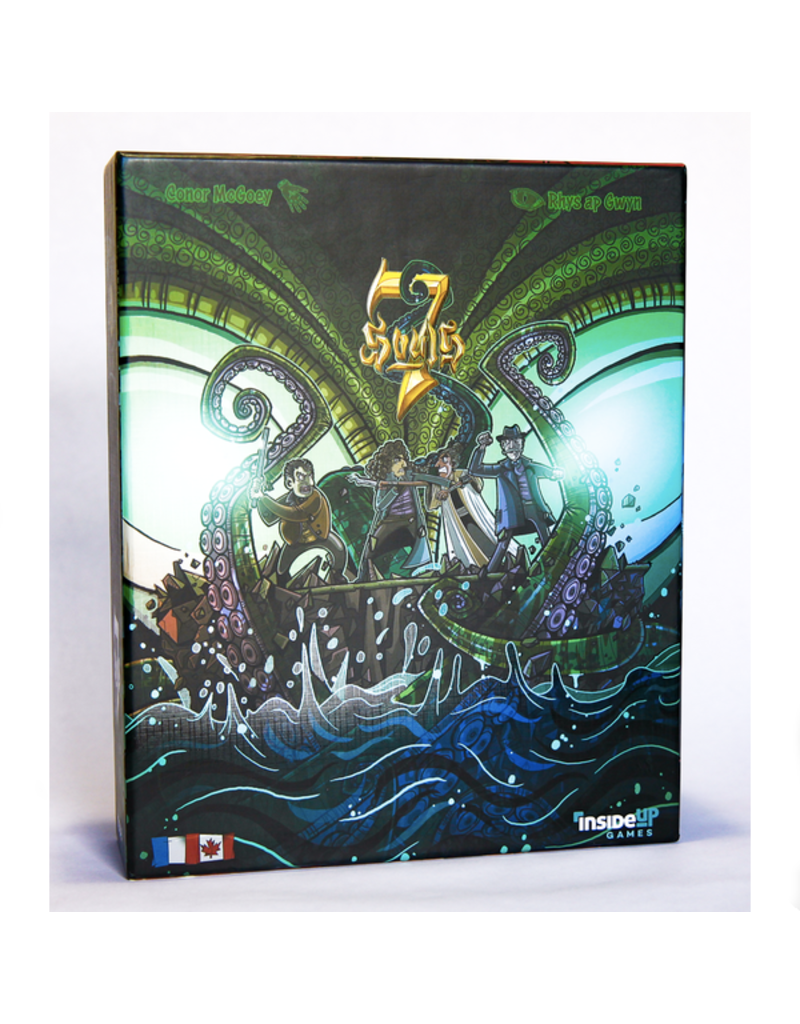 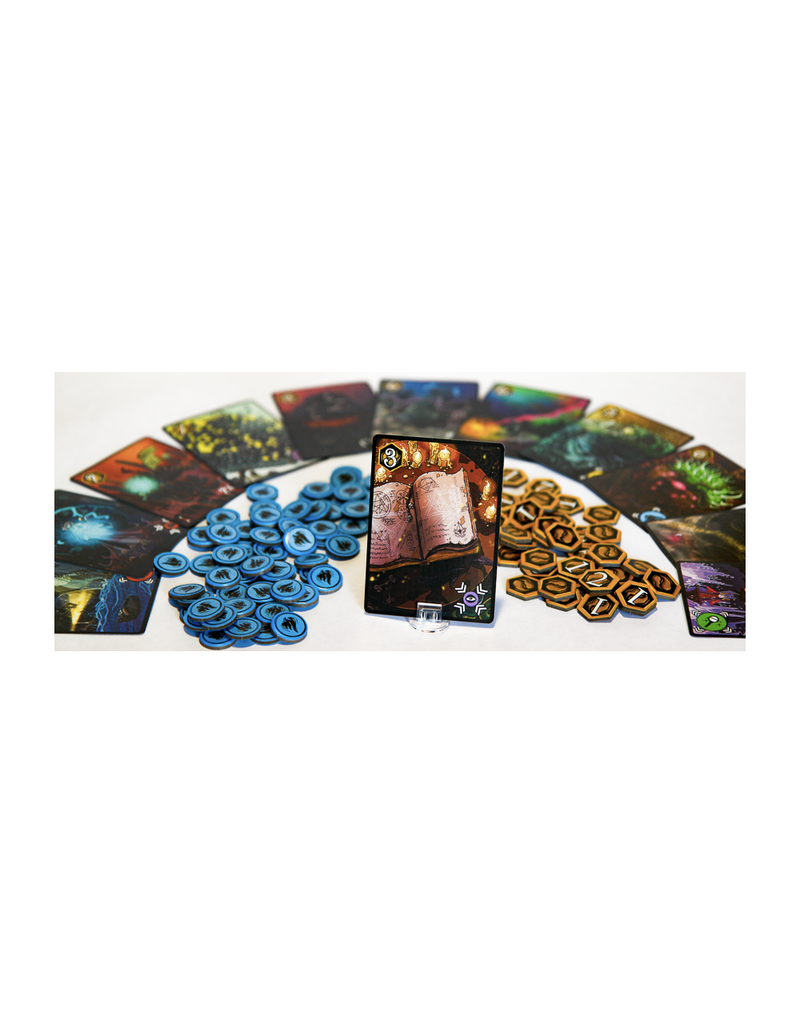 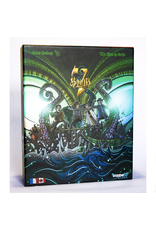 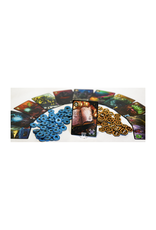 Cosmic forces have long slumbered in the bottomless seas, in the vast dark of space, and on rolling plains of chaos. But these beings have become restless, and now vie in secret for dominion over humanity. Manipulating their twisted worshippers’ sanity with corruption and fear, consuming their power and souls, they tighten their grip on the world. Humanity will fail and darkness will rule, but when the last light dies, which Ancient One will rule?  In 7 Souls, you will become the otherworldly creatures from the world of H.P. Lovecraft. As insatiable ethereal beings, you will compete for world dominance. Fight for control of the 7 Souls and manipulate them for your own gain. Act quickly to gather supplies, earn a Blessing, control the sacrificial Altar, and then reveal your true form. You are evil, and your time has come. 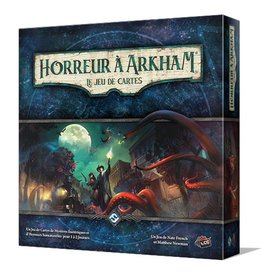 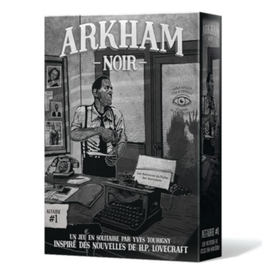 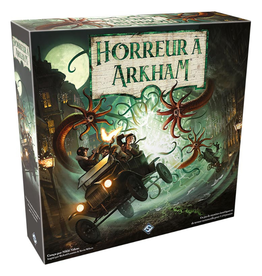 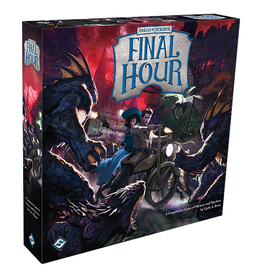