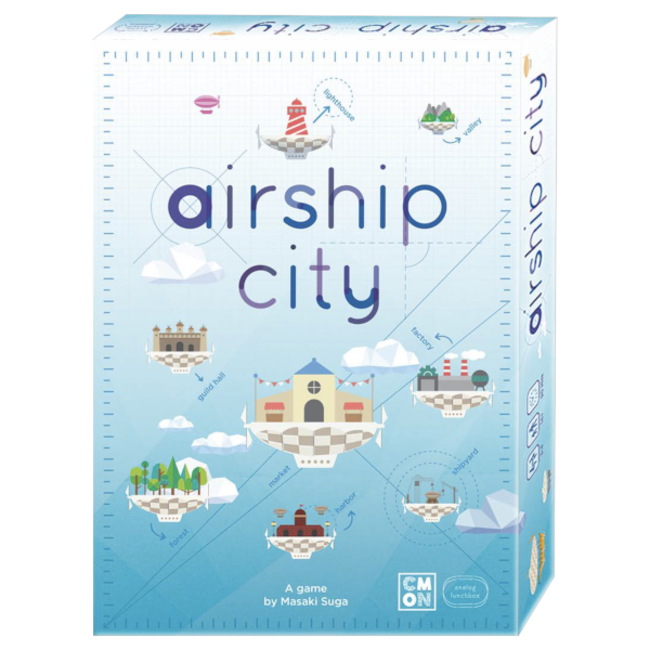 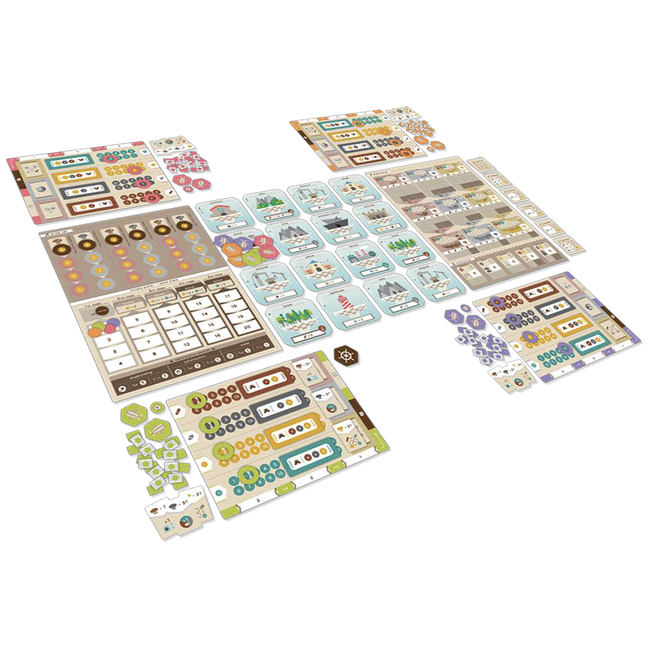 In Airship City, players take on the role of engineers crafting new airships to add to the city’s infrastructure. They will travel around the tiled grid, collecting resources in order to build the ships back in their warehouse. Once completed, they can be sold for money, which is then used to upgrade their workshops, or donated to the city which create goodwill with the citizens. The engineer with the most victory points at the end of the game is the winner. 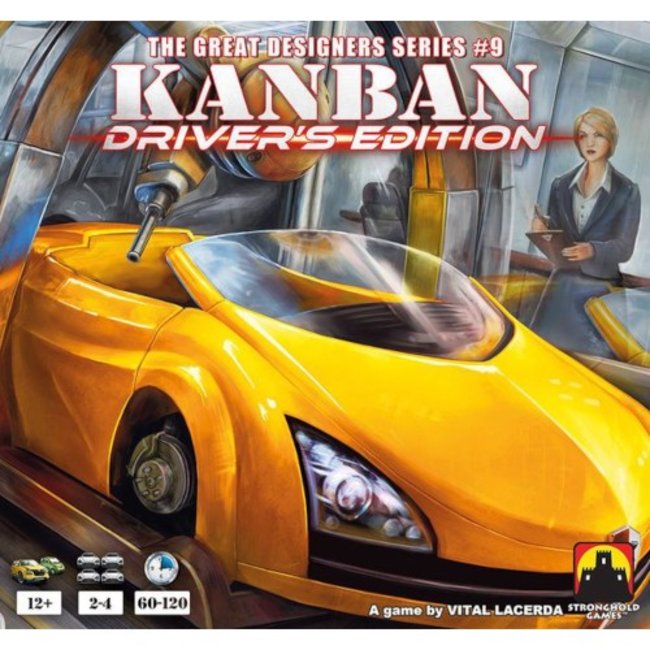 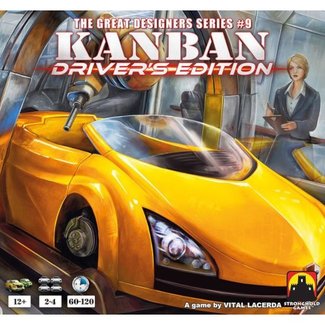