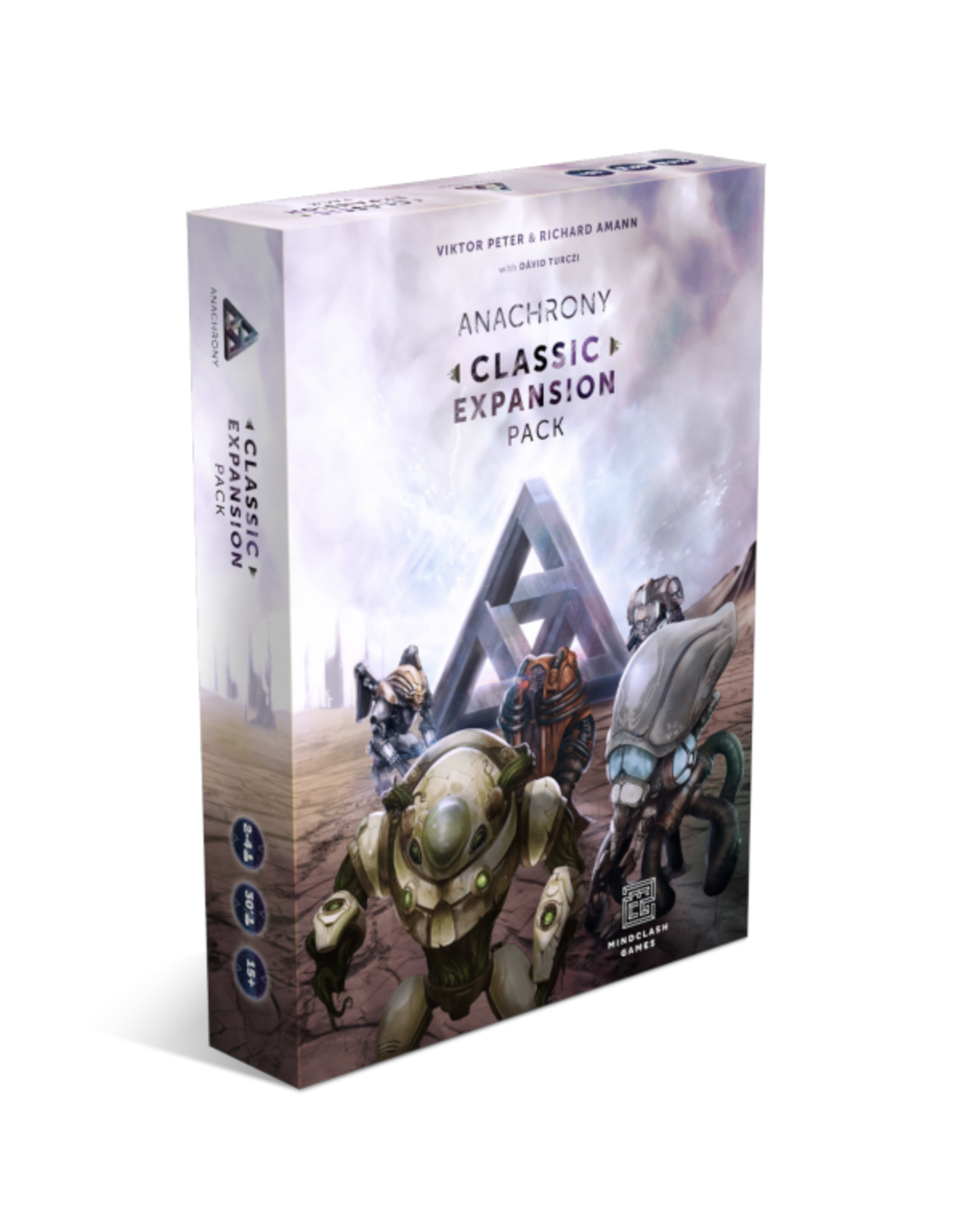 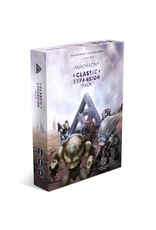 Anachrony is a medium-heavy strategy game of worker placement, engine building and time travel, set in a dystopian science-fiction world with a rich backstory.

In the wake of a devastating cataclysm threatening to repeat itself, players are rival leaders uniting the surviving humans in four ideological Paths struggling for survival and supremacy. Thanks to the recently discovered time travel technology, players may borrow resources and workforce from the future to improve their Path stronghold, construct Buildings and Superprojects, muster Exosuits, and prepare for the impending cataclysm. When it eventually happens, the well-prepared Paths can evacuate the collapsing World Capital - and when the dust settles, they may rise to take its place.

Anachrony is widely acclaimed by both reviewers and players. It received multiple Game of the Year nominations and is currently in the Top 70 on BGG with an average rating of 8.1. The game returns in 2019 with a new edition and a significantly lower MSRP, focusing on the core elements of the gameplay. All previously sold expansions, modules and miniatures are still available separately, and two new expansions will be released in 2019. 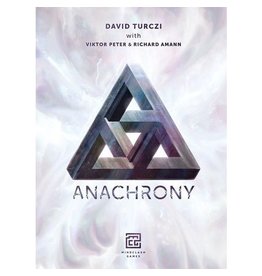 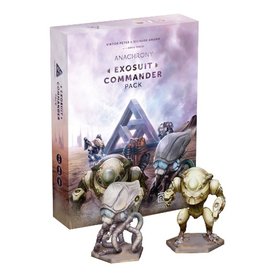 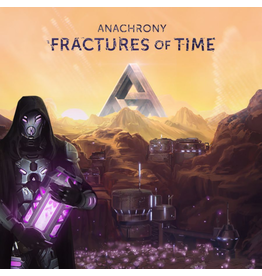 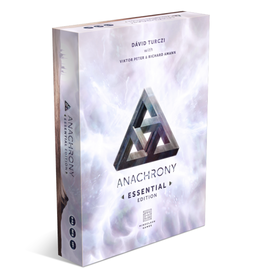