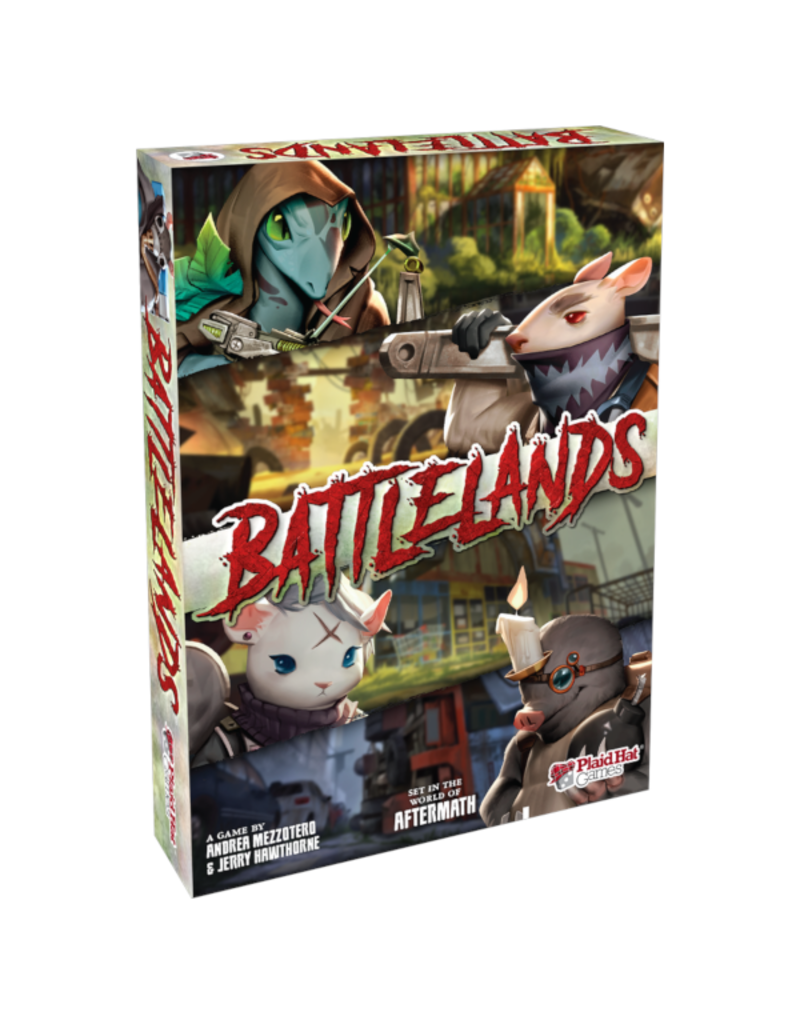 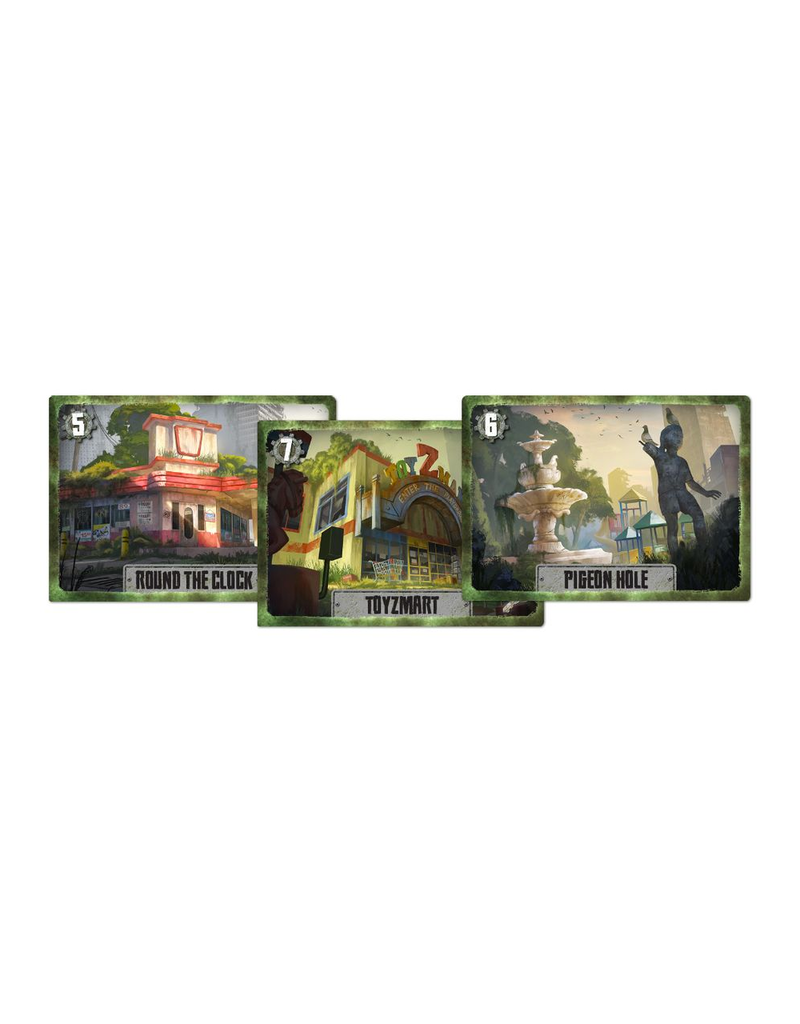 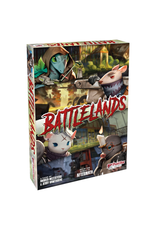 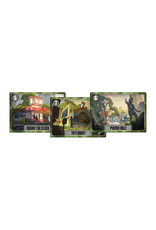 BattleLands is a fast and furious game of turf warfare for 3-5 players. Send your fighters to seize key locations, or recruit even fiercer warriors who can help you turn the tide! Use your faction's abilities to play dirty and keep your opponents guessing your next move!

Set in the world of the upcoming Adventure Book game Aftermath, BattleLands: Aftermath Edition takes place in a post-apocalyptic land in which humans are extinct. Now the animals of the world try to survive by competing for territory, food, and precious technology. 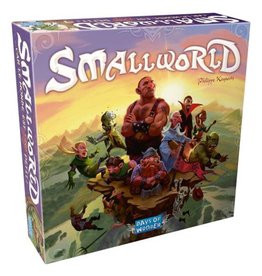 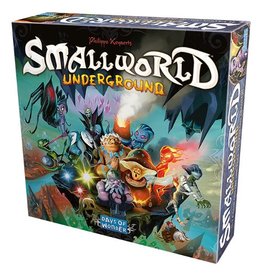 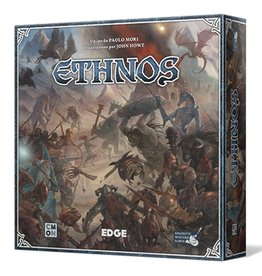