Players are cat ladies - part of an elite group of people including Marie Antoinette and Ernest Hemingway. During the game, you and your fellow cat ladies will draft cards three at a time, collecting toys, food, catnip, costumes, and of course lovable cats. But watch out! Make sure you have enough food for all of your feline friends or your hungry cats will subtract points from your score. The player with the highest total victory points wins the game!

This premium edition of Cat Lady includes the previously released game that was featured in AEG’s Big Game Night 2017. It also includes many extras that enhance play, such as additional stray cats for greater variety, upgraded wooden tokens, a handy score pad to total players’ points at the end of the game, and components that allow you to customize cat cards based on your favorite feline friends! 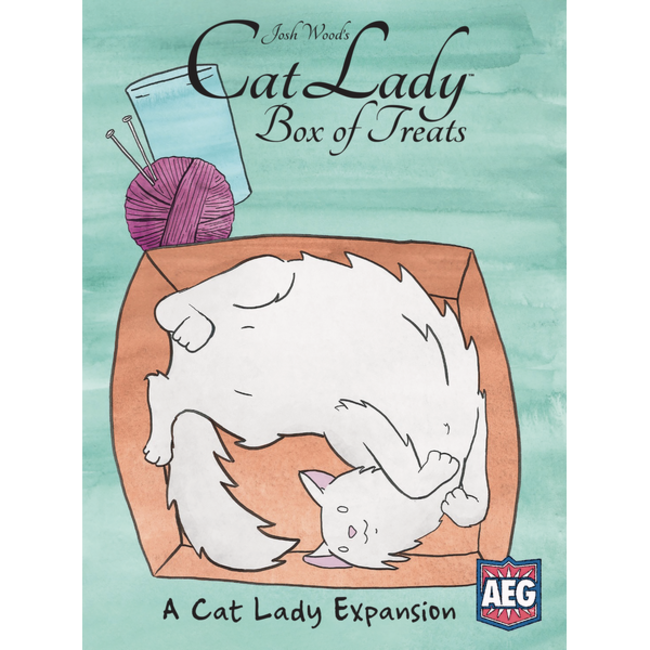 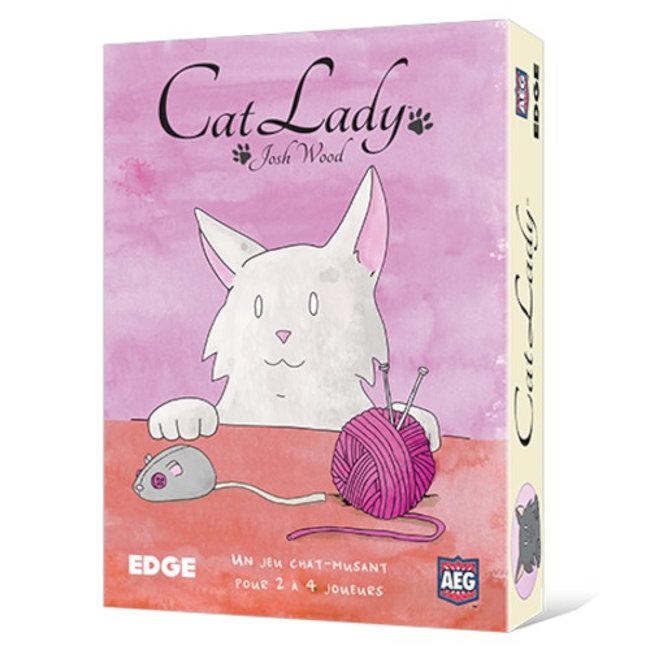 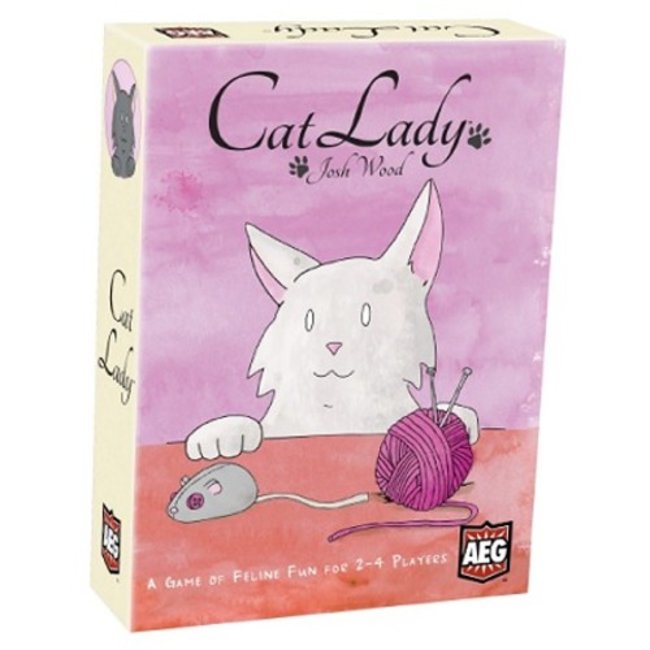 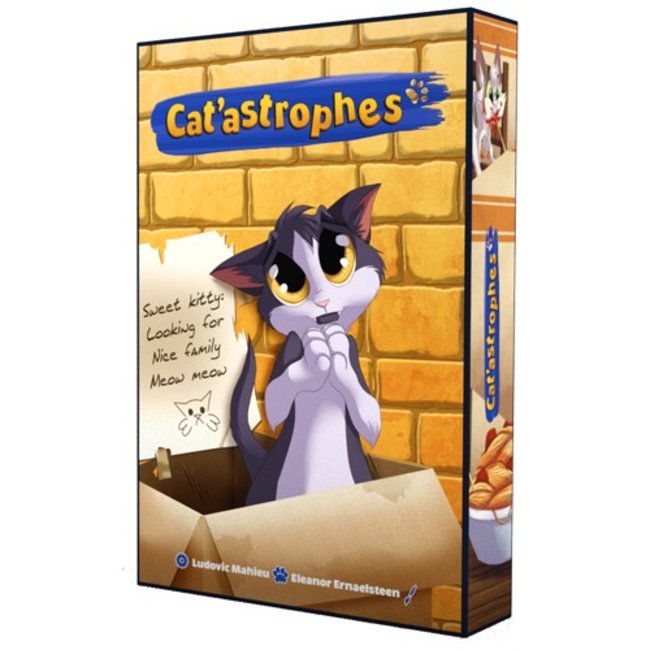 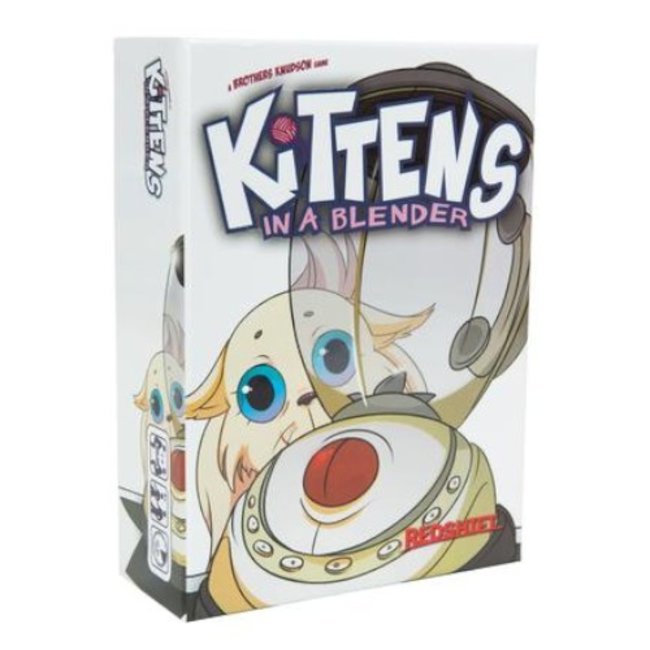 Kittens in a Blender [anglais] 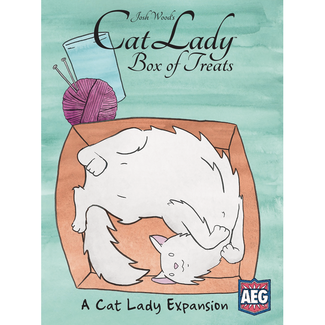 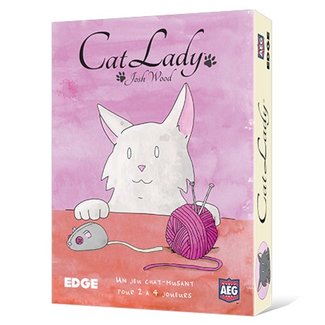 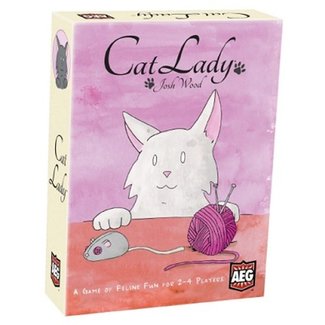 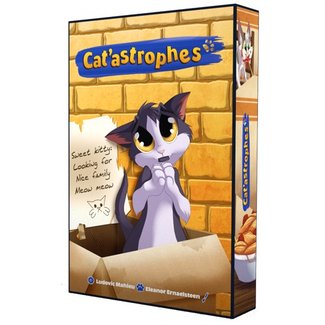