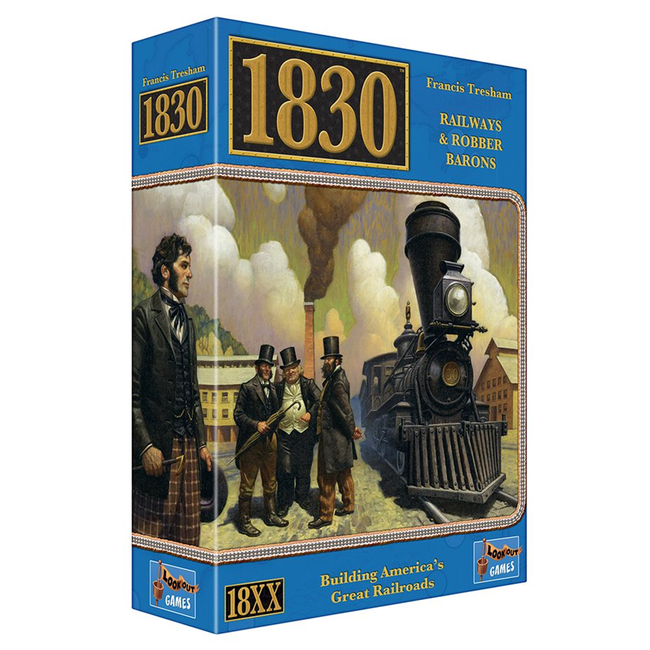 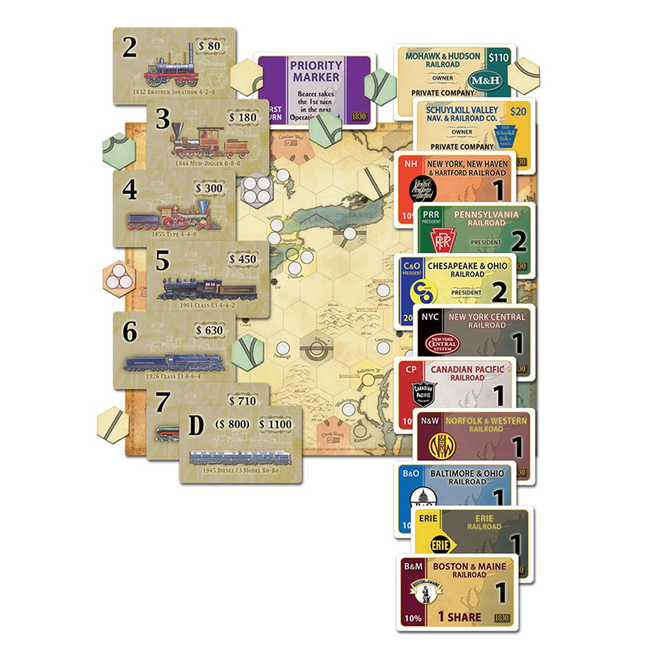 C$76.99Excl. tax
Out of stock
Available in store

Players are seeking to make the most money by buying and selling stock in various share companies located on eastern United States map. The stock manipulation aspect of the game is widely-regarded as one of the best. The board itself is actually a fairly abstract hexagonal system, with track tiles placed on top of the hexes. Plus each 18xx title adds new and different elements to the game. This game features private rail companies and an extremely vicious, 'robber baron' oriented stock market. A game is finished when the bank runs out of money or one player is forced to declare bankruptcy, and the player with the greatest personal holdings wins. 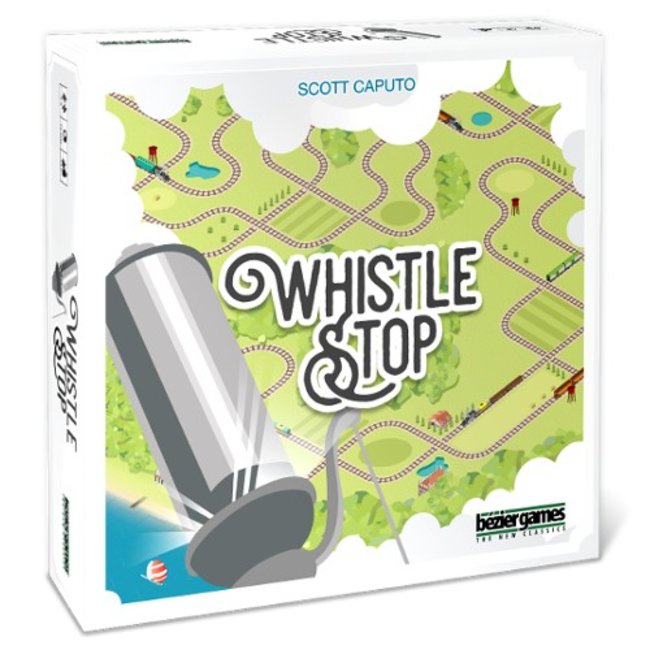 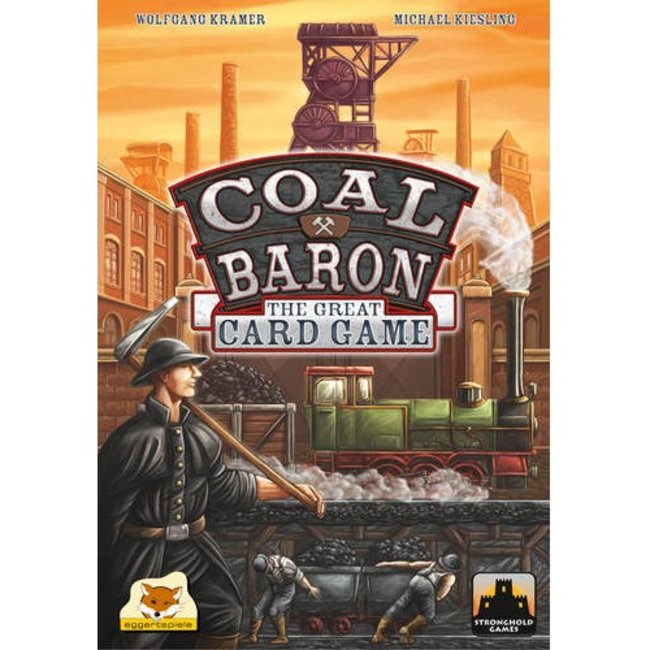 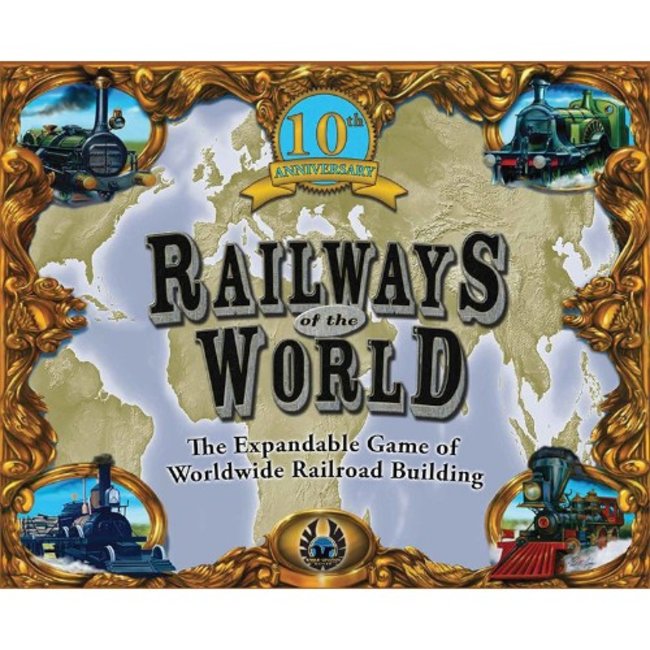 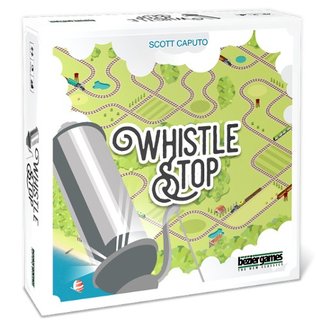 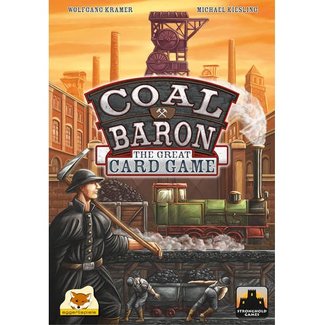 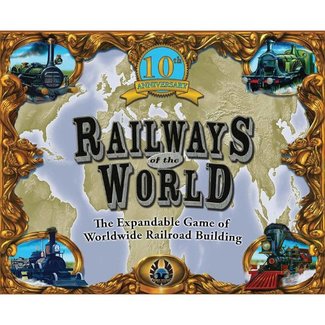