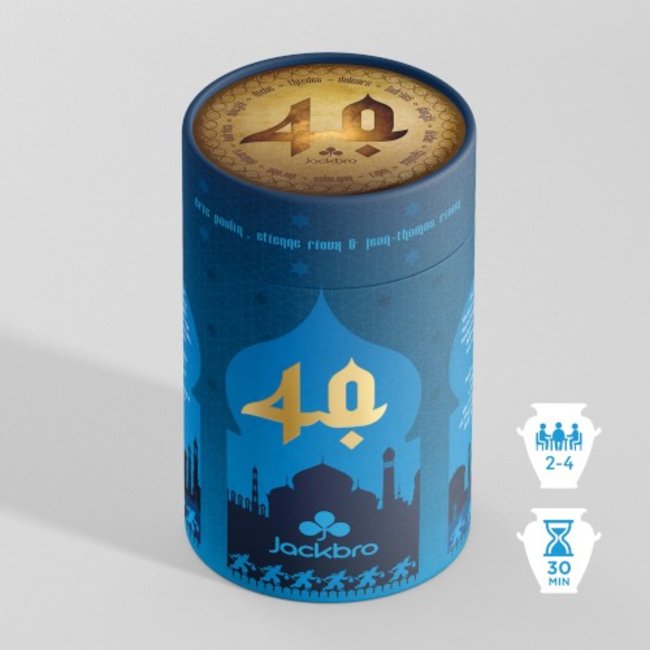 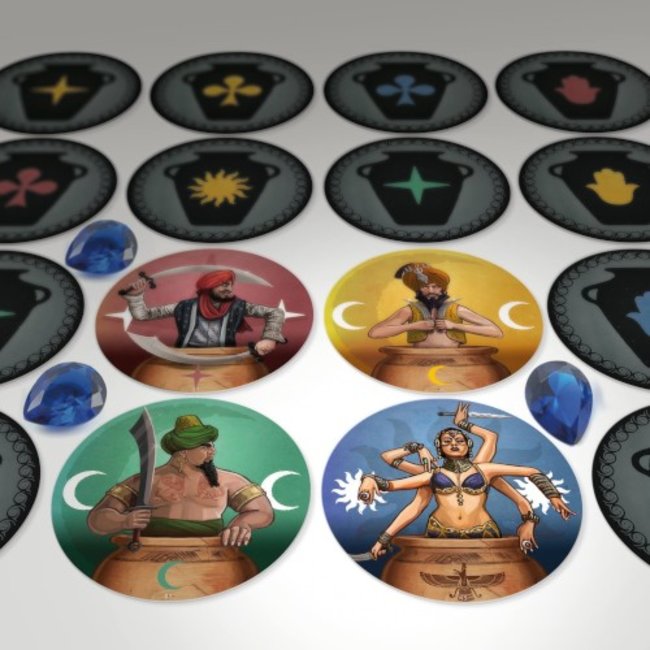 In one of the border towns of the kingdom, thrives a dishonest and excessively wealthy merchant. He heaps gold coins, rare fabrics and precious rugs in his secret well-guarded hideout. Amongst his treasures, there are nine magnificent sapphires which you can only dream of. And now the looters, thieves, and other rascals of the town have taken up a new challenge: whoever removes the most gemstones will be crowned King of Thieves. Will you answer the call? Will you defy the forty thieves guarding the loot?

Players take turns in attempting to steal one of the nine sapphires on the table. These gemstones are surrounded by 16 tiles placed face down, concealing a thief or a special object. The top of each tile shows a coloured symbol giving hidden object hints. To complete a theft, active players must form a combination of colours and symbols by revealing the four tiles surrounding the sapphire or by forming a line. If the combination is properly derived, players get the sapphire. If they fail, they get an Evil Eye (a negative point of victory). With the help of special tiles, the players can cause harm to or protect themselves from their opponents. 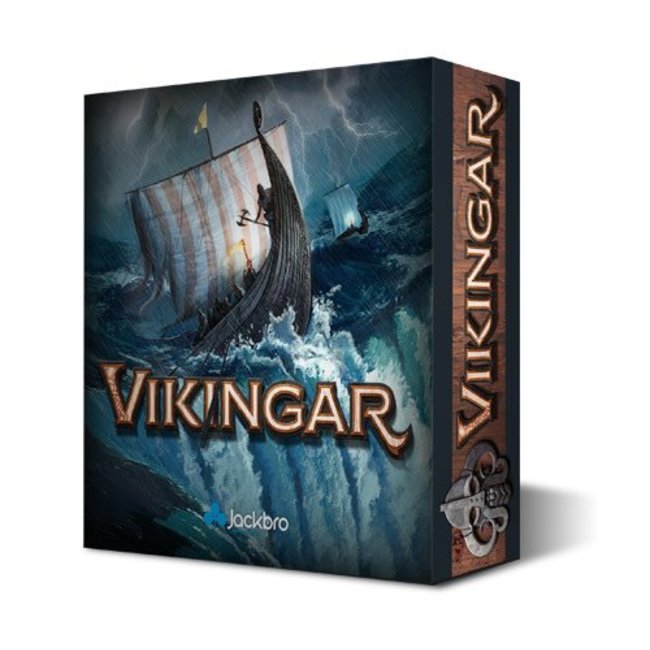 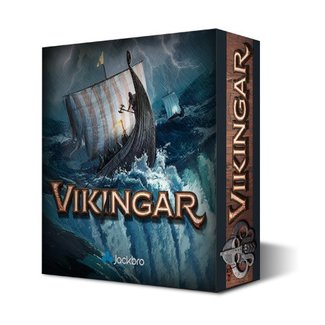