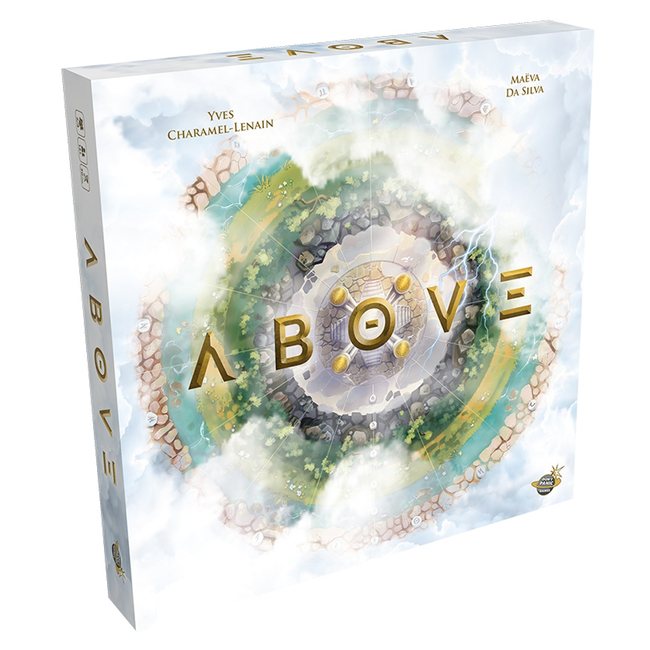 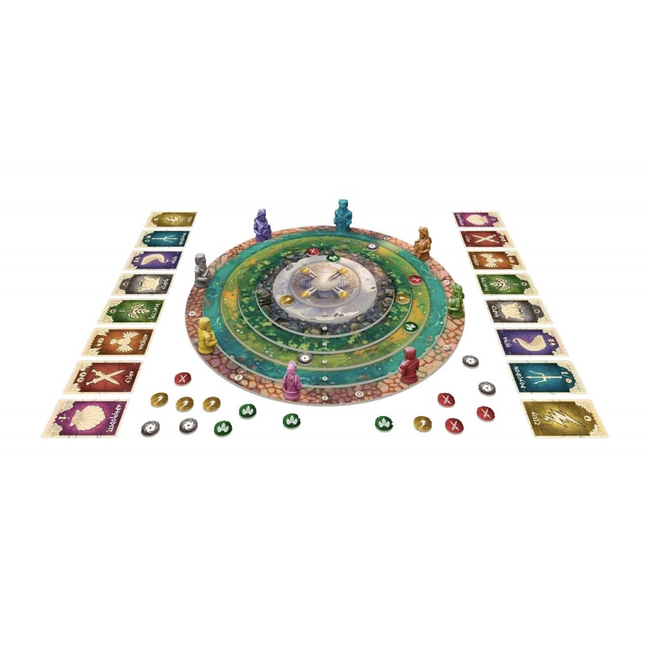 It was thus for many eons, until Zeus, greatest among the o­ffspring of Chronos, rose against his fearsome father and cast him down. As they settled on Mount Olympus, the master of thunder and his followers turned it into a new place of myth and legend, for untold centuries to come. But the throne of the gods, perched atop the very summit of the mountain, remains unclaimed. Indeed, each god and each goddess yet presses claims of power over all creation. Which of them will prove worthy, through strength and guile, to sit supreme above the other gods? Only you can decide!

The goal of the game is to be the first player to take a Deity all the way to the top of Mount Olympus, depicted by the central space on the game board.
The game is designed for 2 players, or 4 players playing in teams of 2. 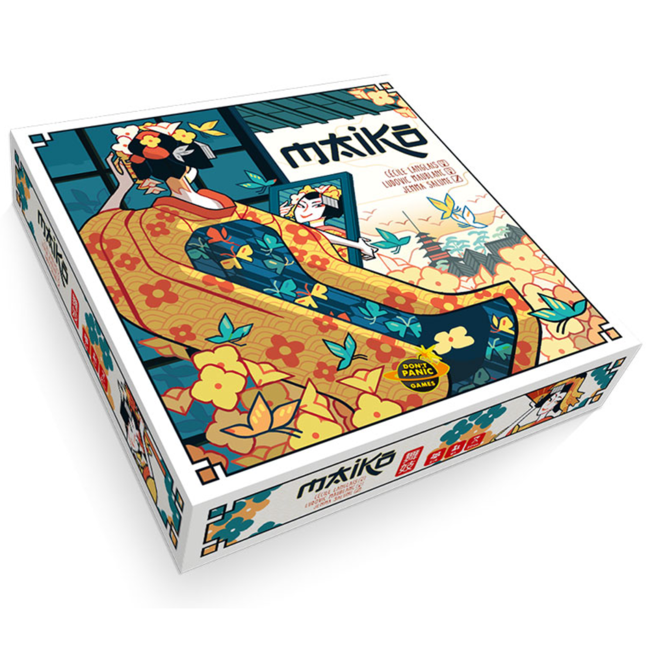 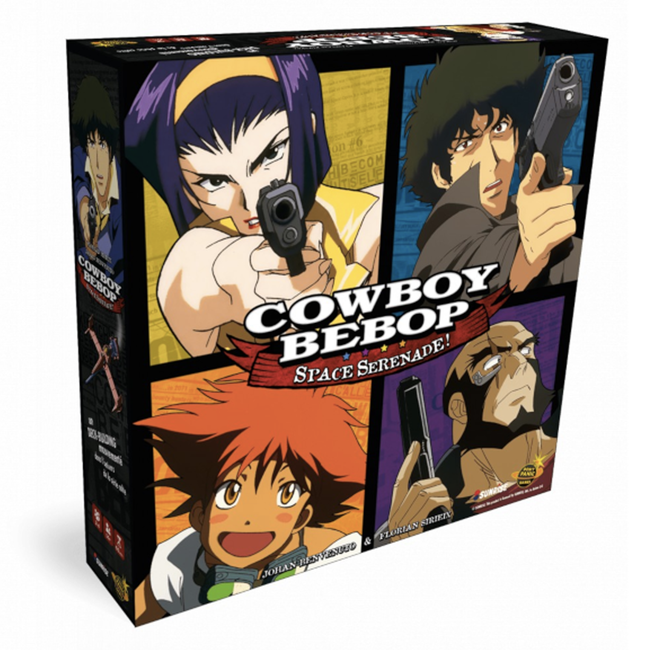 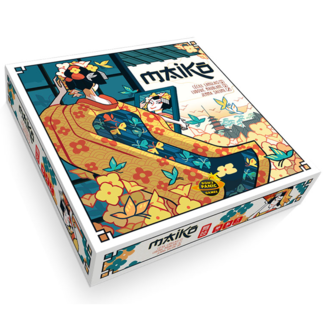 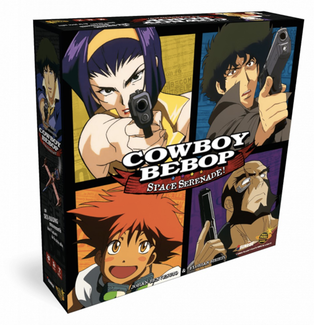