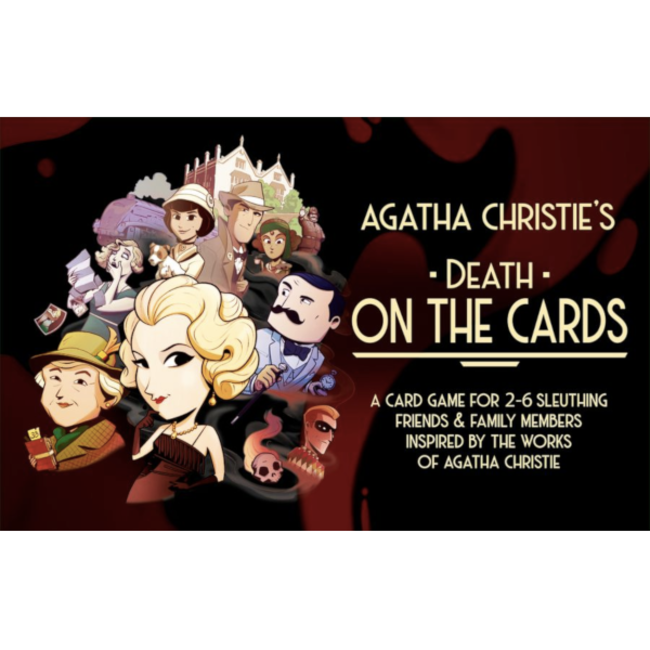 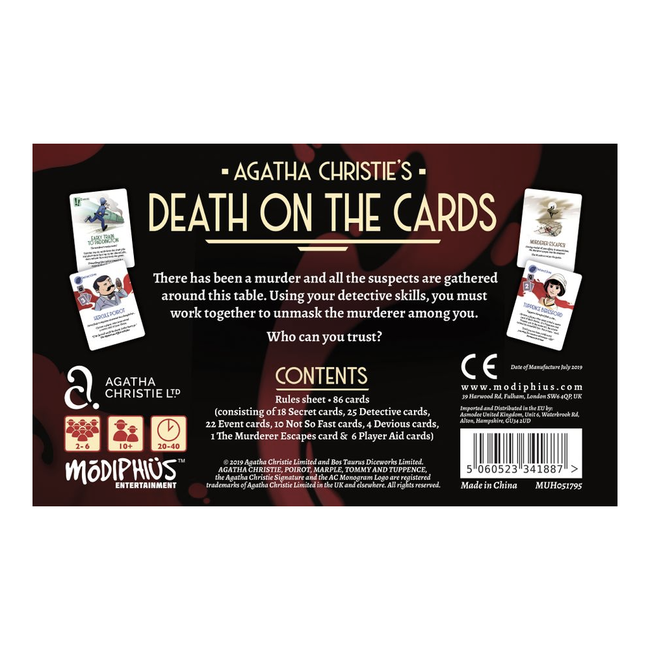 C$23.99Excl. tax
Out of stock
Available in store

In Agatha Christie: Death on the Cards, which consists of a deck of eighty cards, players work co-operatively to solve a murder, using their detective skills to unmask the culprit and prevent their escape. The twist is that one of the players is the murderer and must work against the group to keep themselves hidden. Players also have dark secrets from their past they want to keep hidden from the other players. Who can you trust? 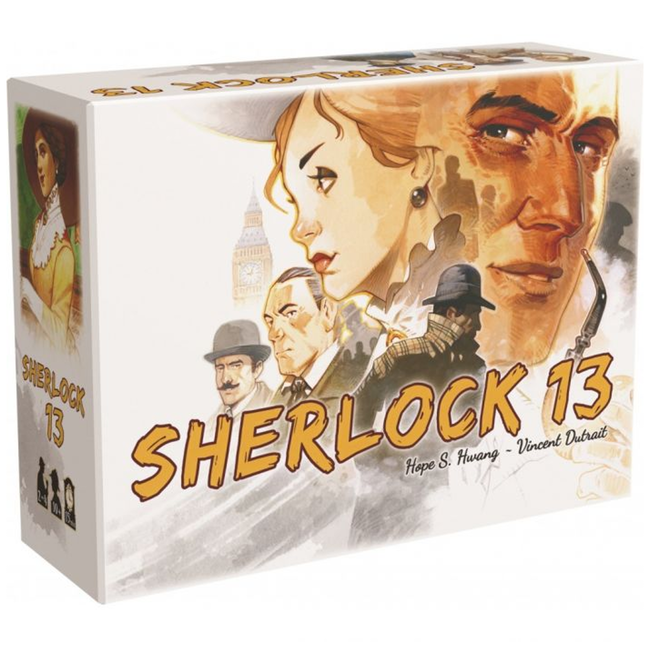 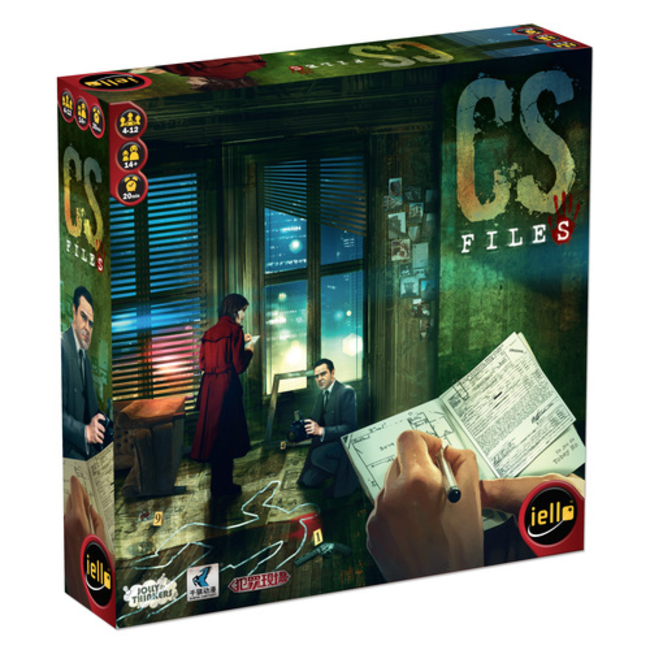 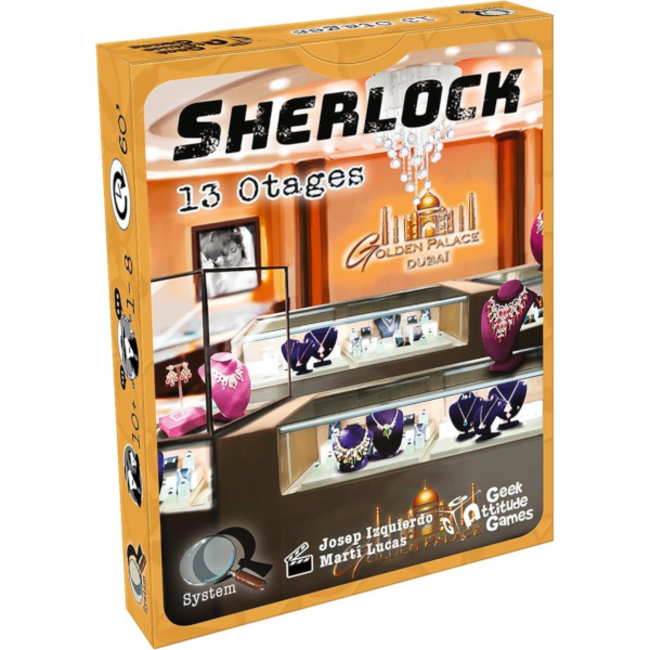 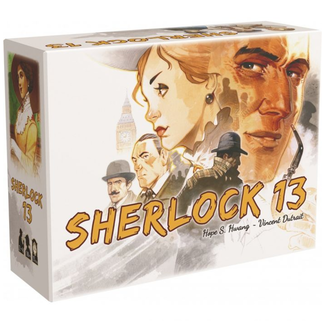 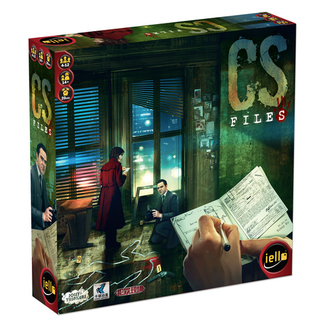 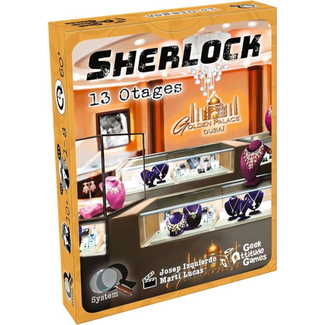