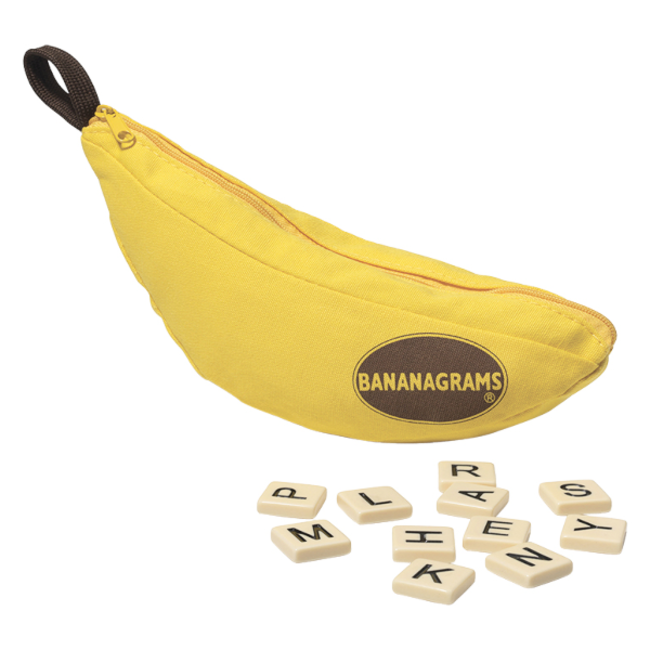 Bananagrams is a fast and fun word game that requires no pencil, paper or board, and the tiles come in a fabric banana-shaped carrying pouch. One hand can be played in as little as five minutes. Much like Pick Two!, but without the letter values.

Using a selection of 144 plastic letter tiles in the English edition, each player works independently to create their own 'crossword' faster than one's opponents. When a player uses up all their letters, all players take a new tile from the pool. The object of the game is to be the first to complete a word grid after the "bunch" of tiles has been depleted.

There are variants included in the instructions, such as Banana Smoothie and Banana cafe for limited set skills or space-deprived places, and the game is suitable for solo play. 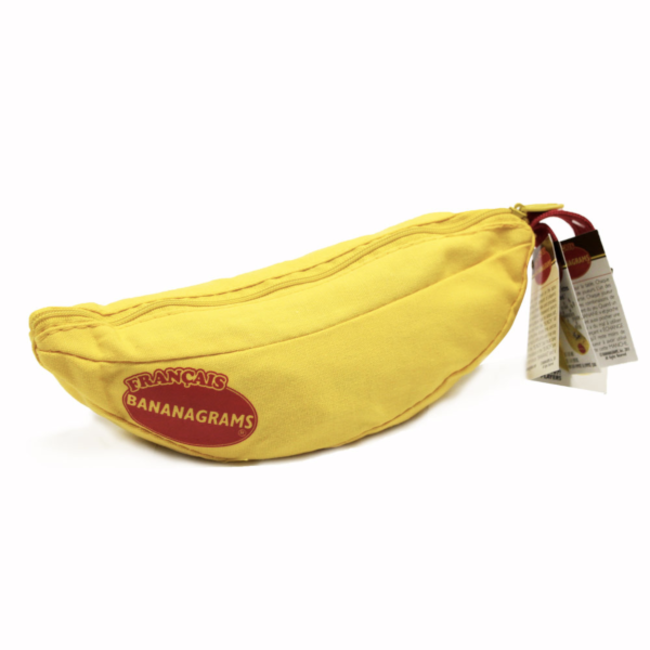 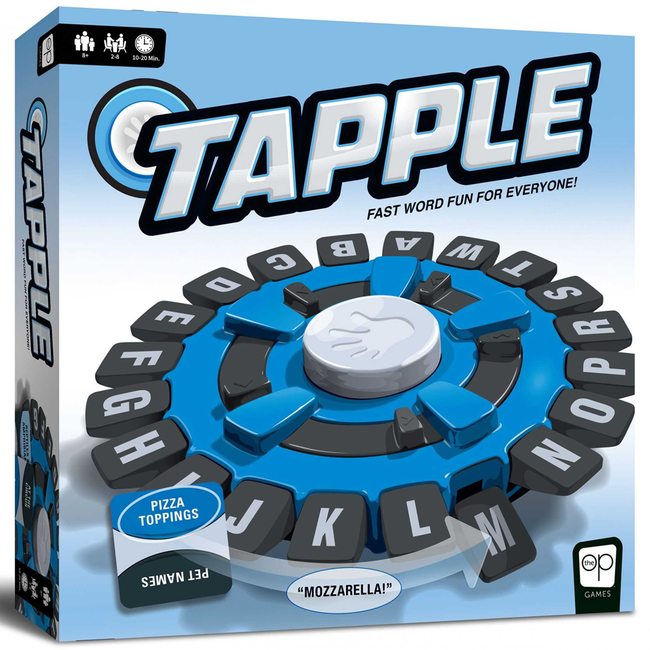 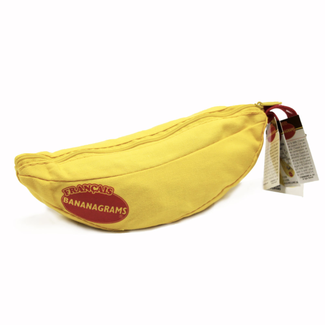 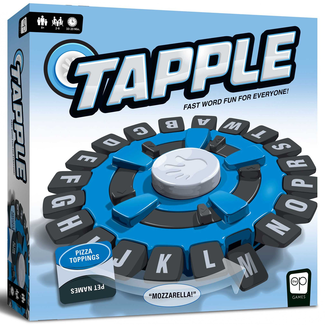