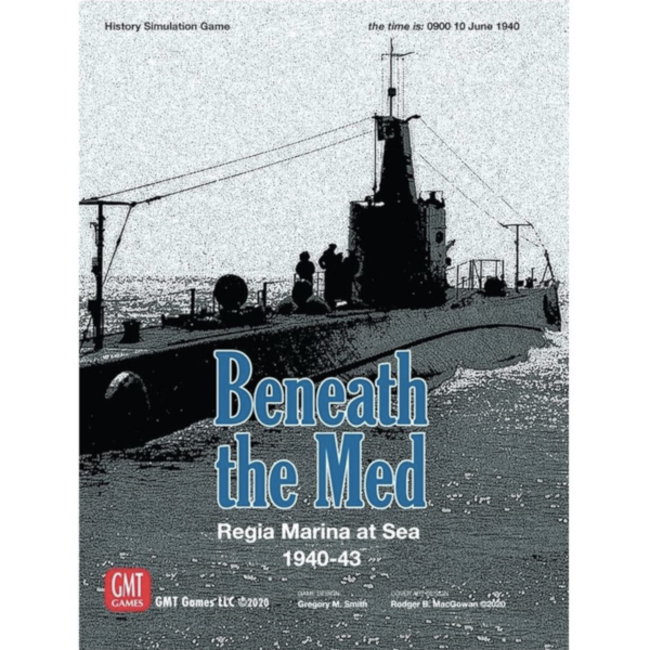 C$56.99Excl. tax
Out of stock
Available in store

Beneath the Med is a solitaire tactical-level game placing you in command of an Italian submarine during WWII.

This is the fourth game in the The Hunters series, and covers one of the largest fleets of submarines in the world at the time.

You command one of many submarine models available starting in 1940, and look to successfully complete patrols until the armistice in September 1943. Not only is this a standalone game, but fans of The Hunters will enjoy having the capability to complete Italian careers in one of the many interesting classes of Italian submarine. 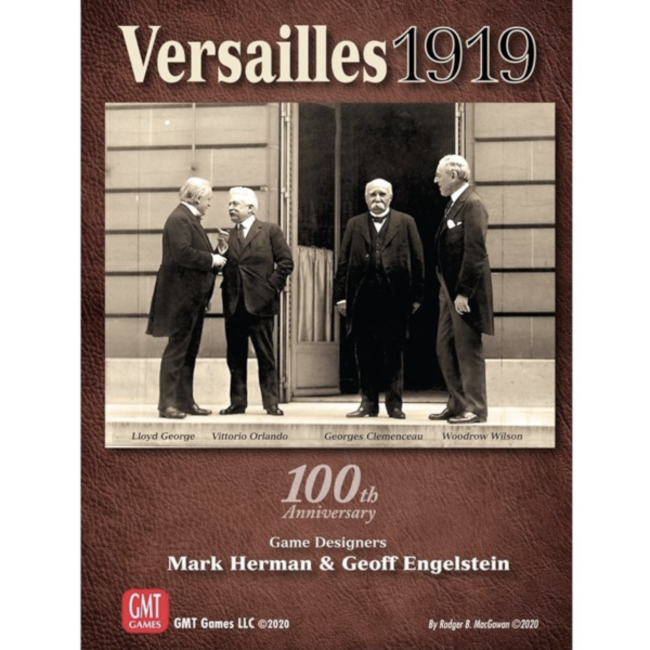 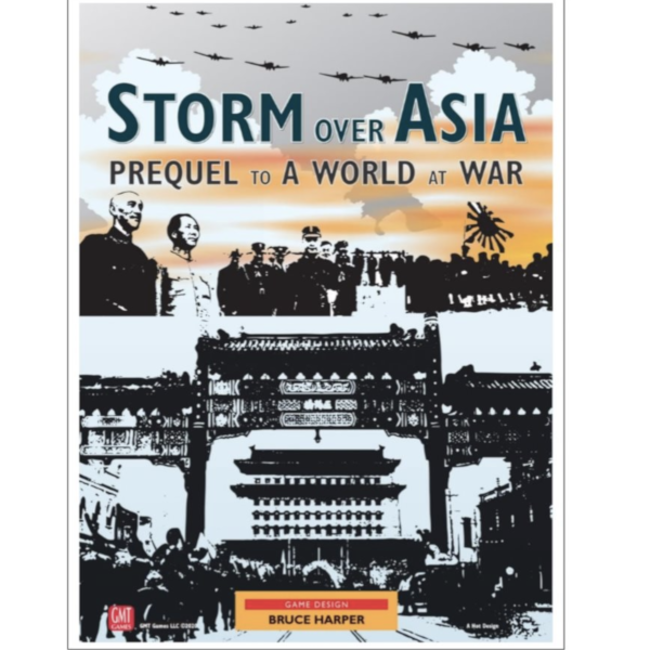 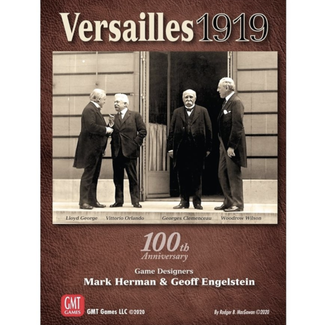 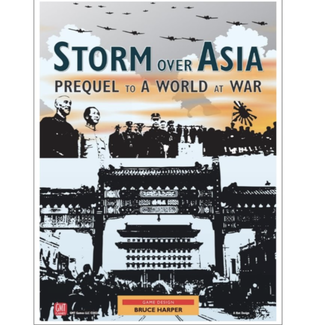