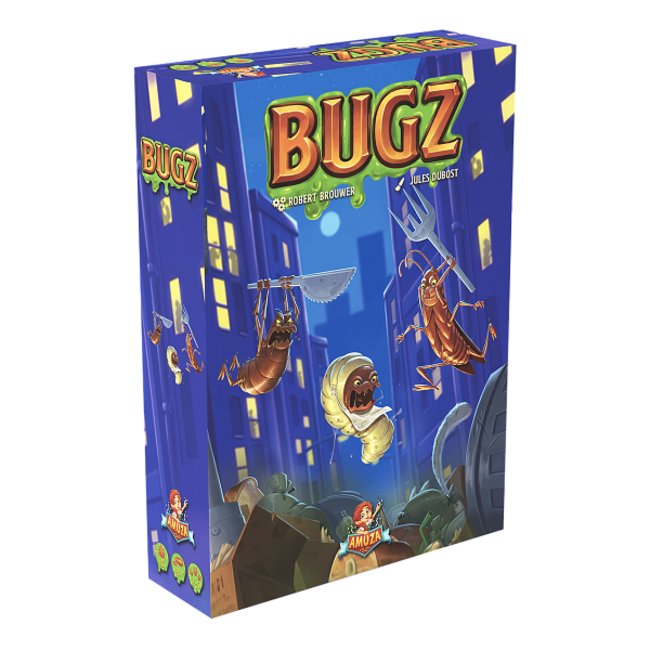 C$14.99Excl. tax
Out of stock
Available in store

In Bugz, players try to collect as many bugz as possible by using the right lure at the right time. However, the action cards can change the outcome of your attempts drastically.

Assessing precisely what your opponents are going to do and anticipating their actions will be important. The player with the most bugz at the end of the game is the winner.

The game consists of 9 rounds. Each round, players compete over the bug tokens in the middle of the table. They can be won from either of the 2 types of bugz shown on current bug card. To gather these tokens, players first play one of their lure cards, followed by one of their action cards.

The tokens of each kind of bug are divided between the players who played lure cards that match their preferred food, but only after the action card effects are taken into consideration! They can turn the whole game upside down. 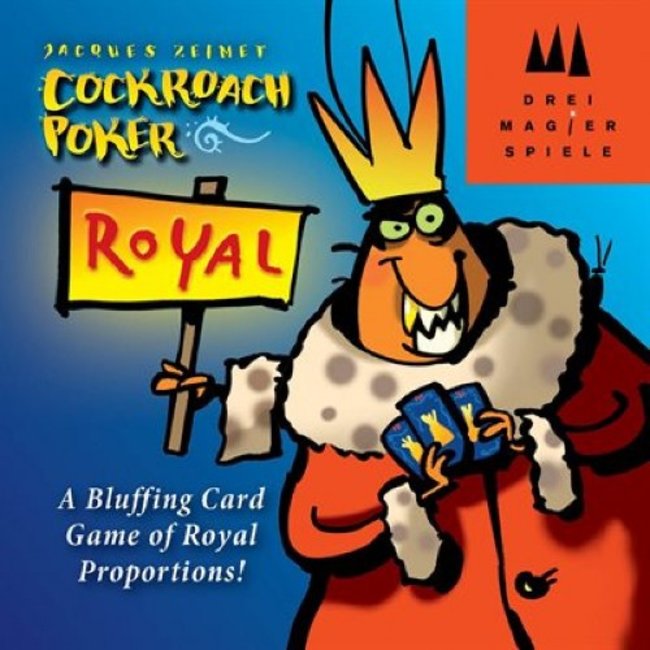 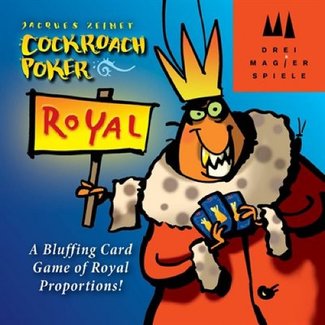