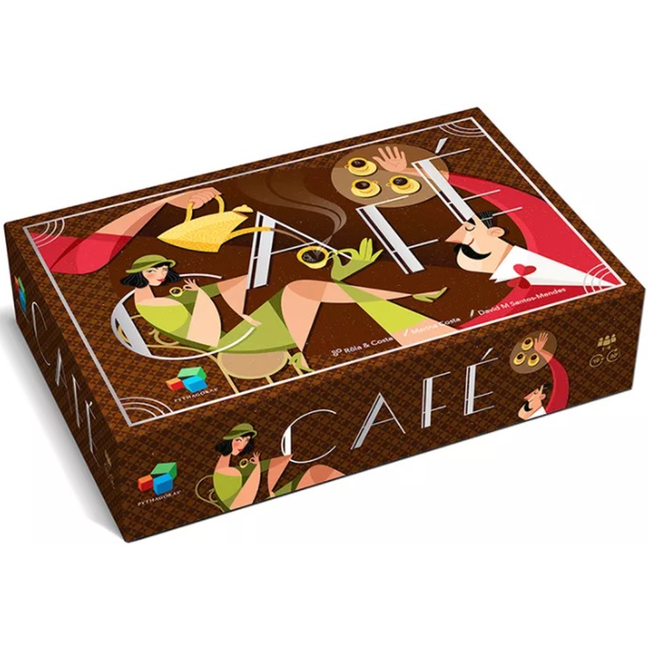 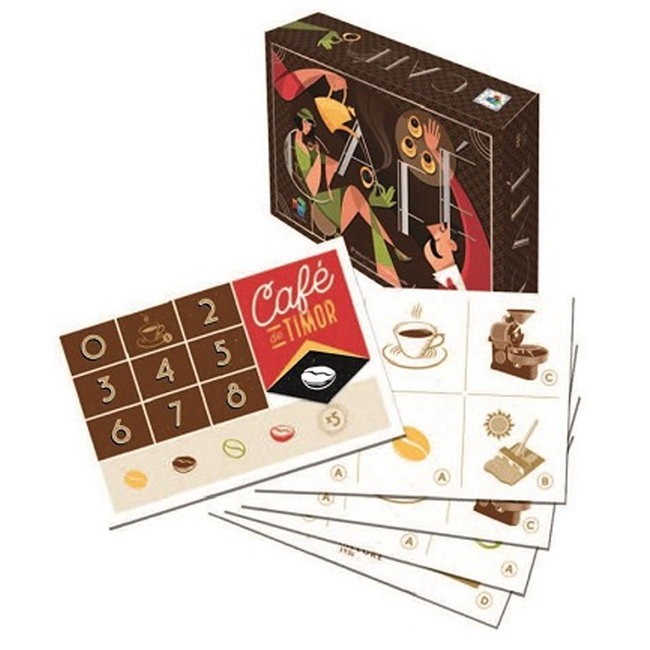 C$23.99Excl. tax
Out of stock
Available in store

During King's D. João V kingdom, Portugal was a major European power. From Brazil, the king ordered Sargent Melo Palheta to travel to the French Guyana to formally establish the Utrecht Treaty of 1713 and to secretly bring coffee seeds to Brazil.

The Sargent was successful and by 1800 Brazil was already one of the largest and biggest coffee producers in the world.

In the early XX century, coffee from Brazil, São Tomé and Príncipe, Angola and Timor is largely appreciated in Portugal and inspires the appearance of prestige coffee shops in emblematic locations that attract the elite. Through dedication, hard work and competence, the Portuguese XX century witnesses the birth of one of the biggest coffee industries in the world.

In Café, 1 to 4 players represent coffee companies, that from plantation, aging, roasting and distribution, try to create and control the best supply chain of coffee. 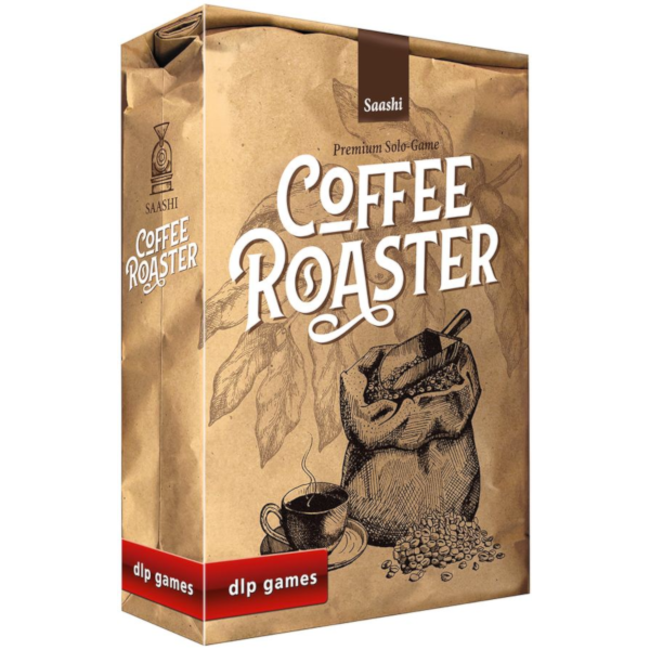 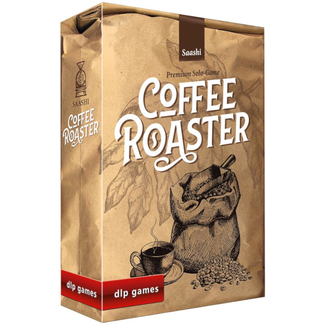