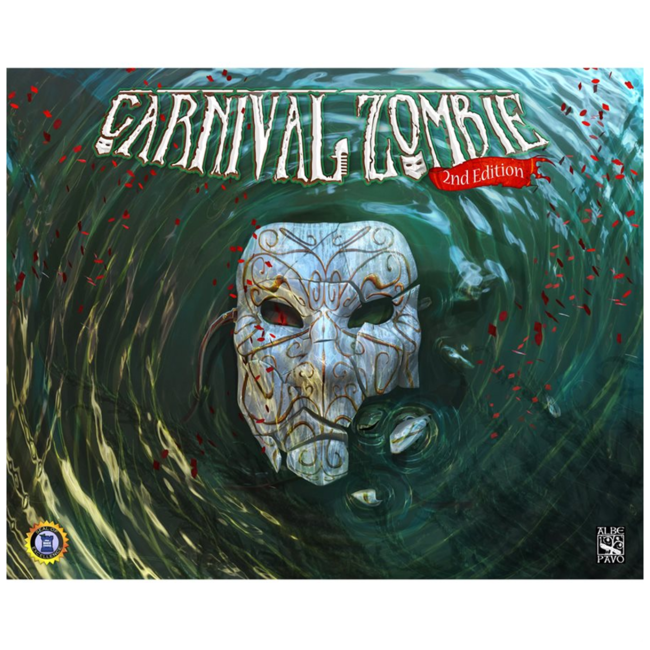 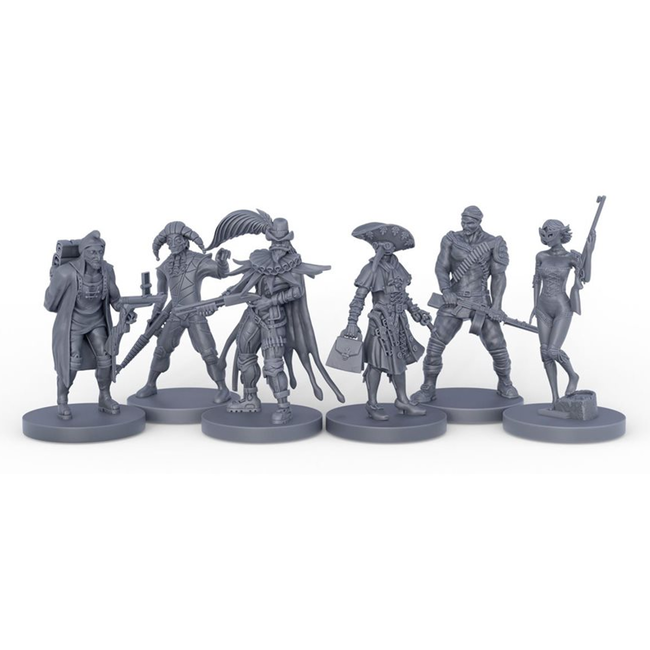 C$94.99Excl. tax
Out of stock
Available in store

In the cooperative game Carnival Zombie, the players are fleeing from the terror that has emerged from the lagoon of Venice. This group must make its way through hordes of rotting "Infected" to leave the city, and players need to rush as the Leviathan upon which the foundations of Venice were built is awakening. It's only a matter of time before the city sinks in the dark waters of the lagoon.

-During the night: barricade yourself and get rid of the undead before they get to you

-During the day: travel around the city while healing yourself and getting ready for your next night 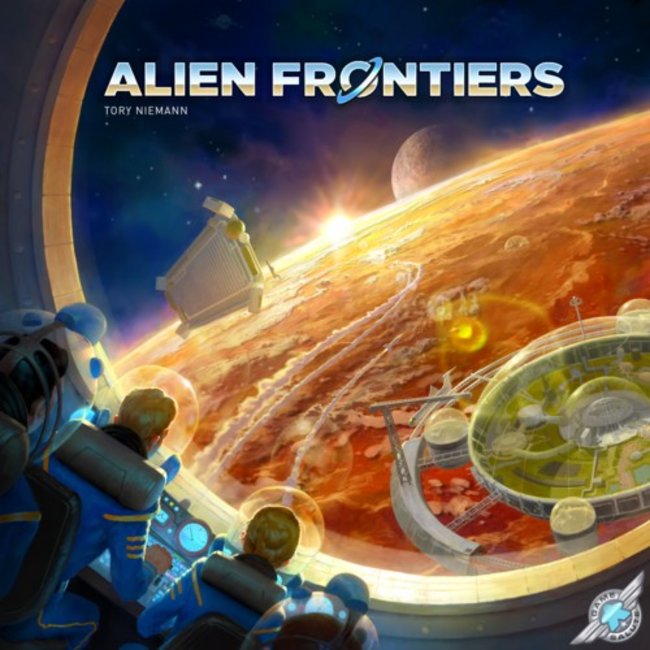 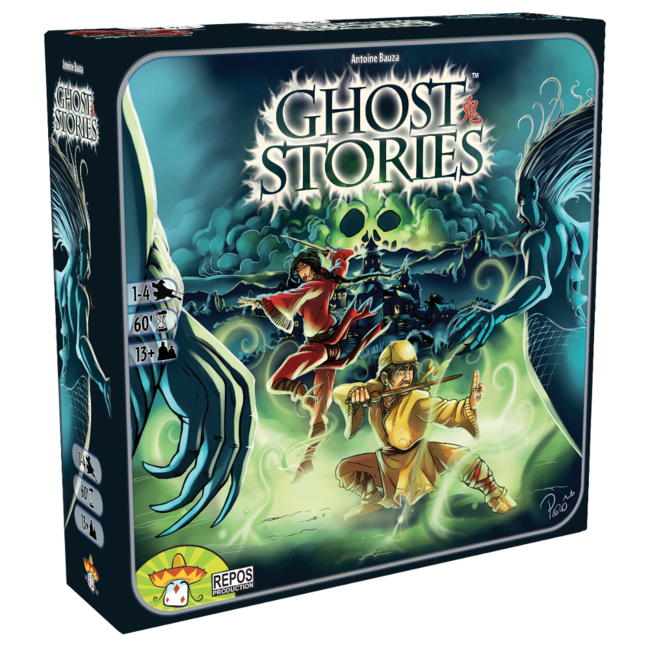 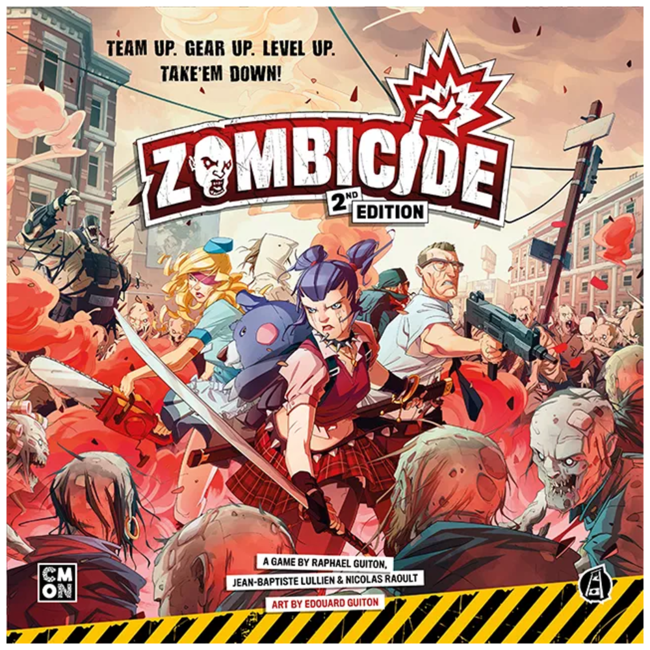 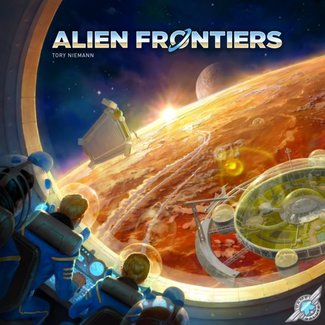 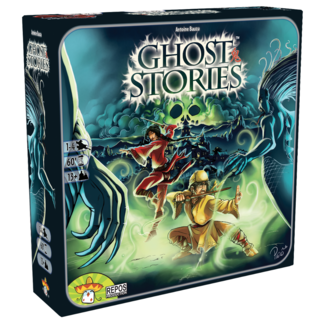 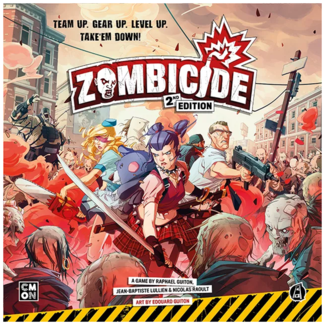