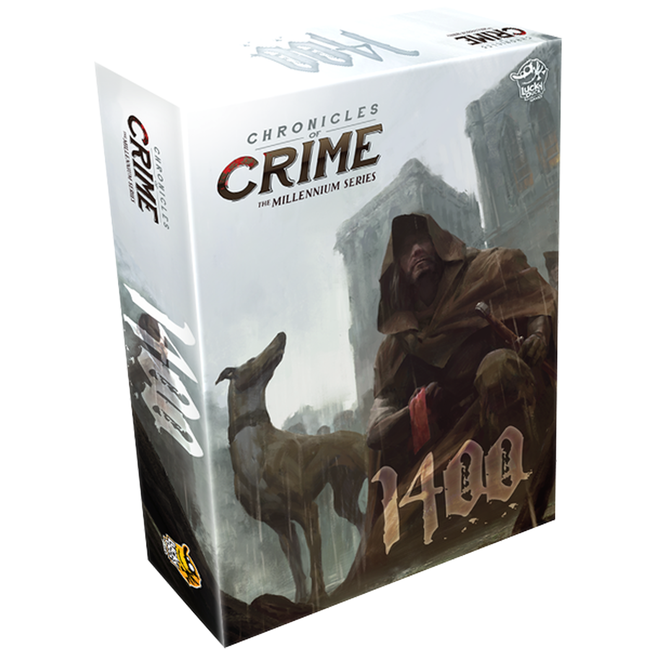 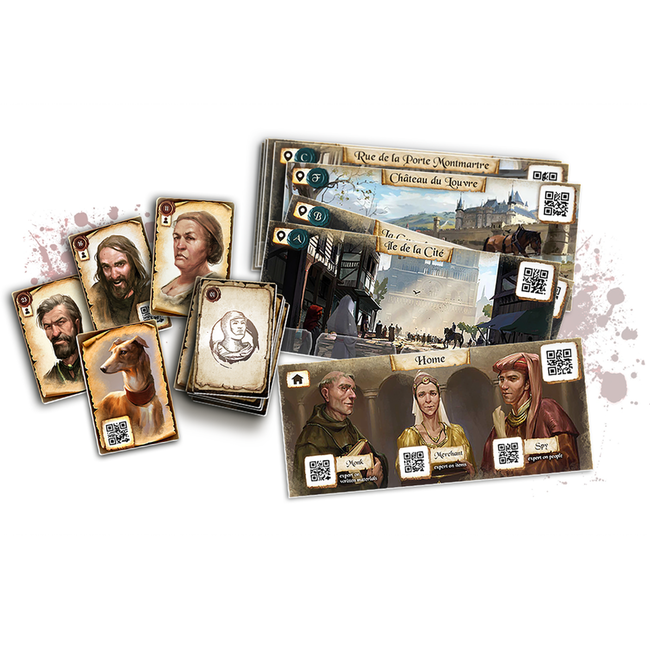 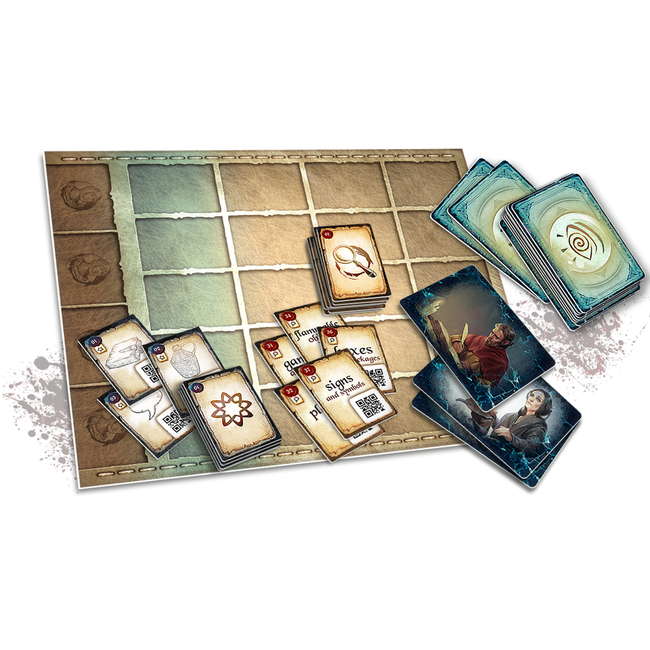 It is the year 1400 and you are Abelard Lavel, a knight living in Paris. Since you were a child, strange prophetic dreams of past and future crimes have haunted you. You managed to put your power to good use, solving mysteries that nobody else could. Now thanks to your growing reputation, the people of Paris seek your help. Will you come to their aid?

Chronicles of Crime: 1400 is a standalone game for 1-4 players that brings back well-known mechanics from the Chronicles of Crime original game and adds engaging features to excite both new and experienced gamers. The award-winning app-driven system of narrative exploration and virtual reality crime scenes returns but now players get to explore the medieval city of Paris.

In Chronicles of Crime: 1400 players can solve cases using not only the evidence they find or the testimonies given by various characters but also the mysterious scenes depicted on new Vision Cards. These scenes can be either from the future or from the past and they usually involve characters and objects yet to be revealed. Players can also ask for support from Abelard’s family members to take advantage of their knowledge of Parisian citizens, suspicious items, and interesting texts. Finally, Abelard’s faithful canine companion is always willing to trace a suspect, just bring him an item belonging to the person in question and he’ll track them down!

Chronicles of Crime: 1400 is the perfect co-operative or solo experience for gamers looking for immersive and interactive tabletop experiences. 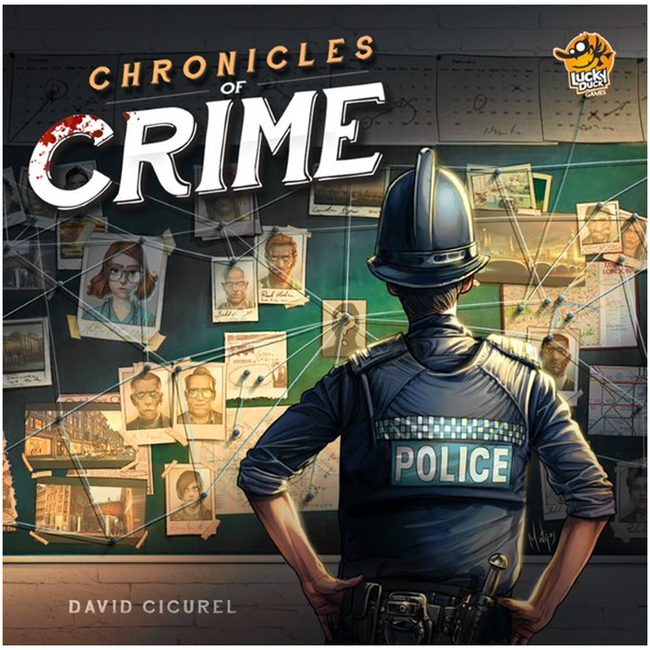 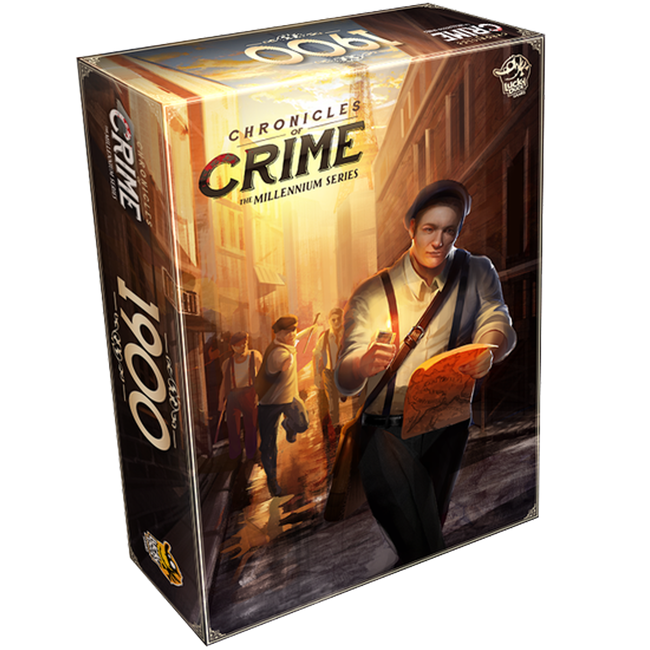 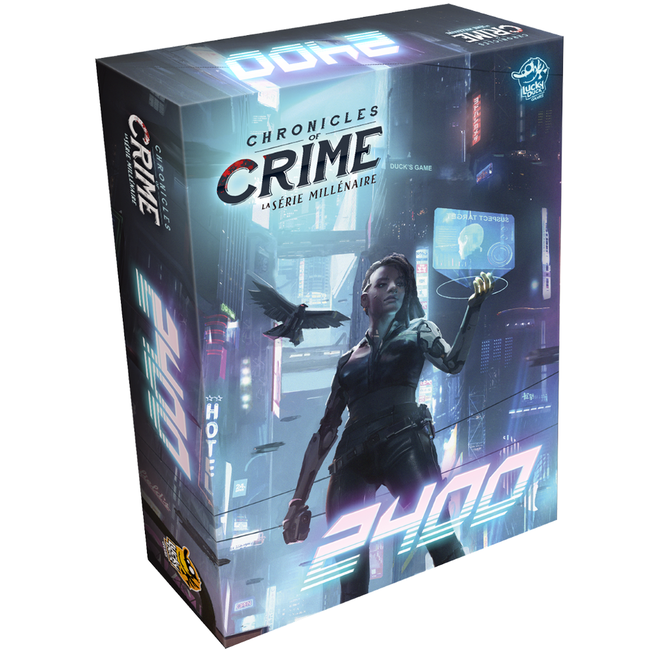 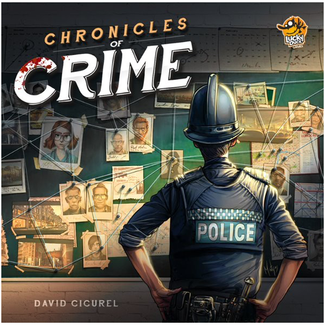 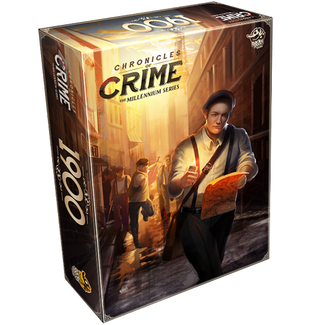 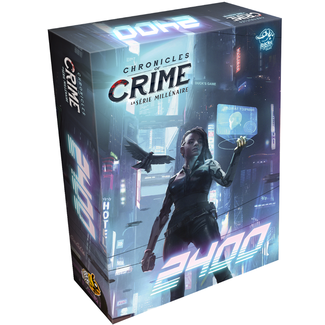