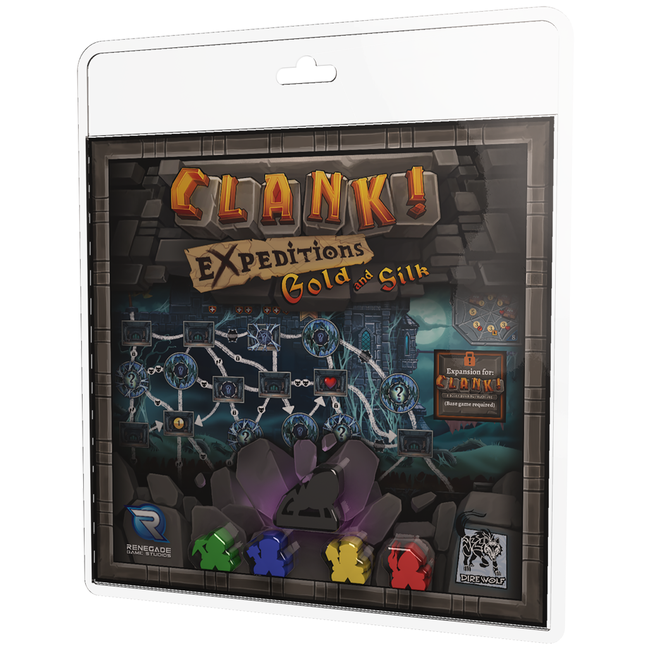 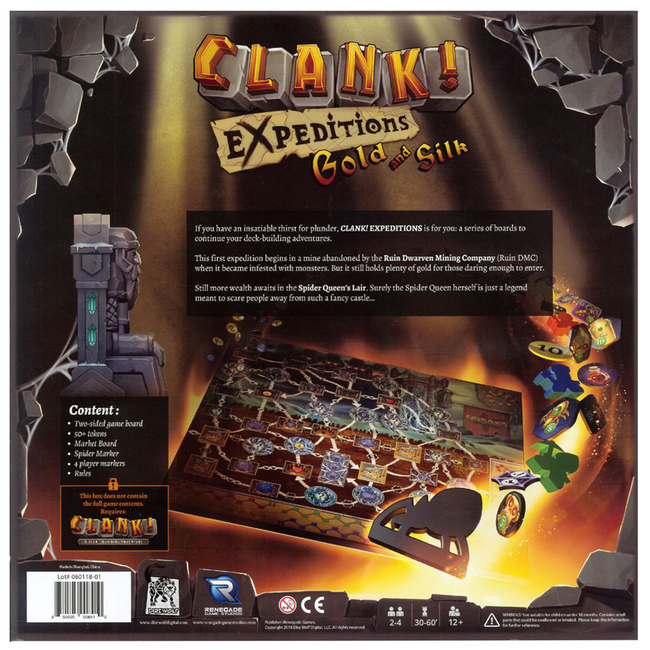 This is an expansion which requires the base game Clank!

If you have an insatiable thirst for plunder, Clank! Expeditions: Gold and Silk is for you: a series of boards to continue your deck-building adventures.

This first expedition begins in a mine abandoned by the Ruin Dwarven Mining Company (Ruin DMC) when it became infested with monsters. But it still holds plenty of gold for those daring enough to enter. 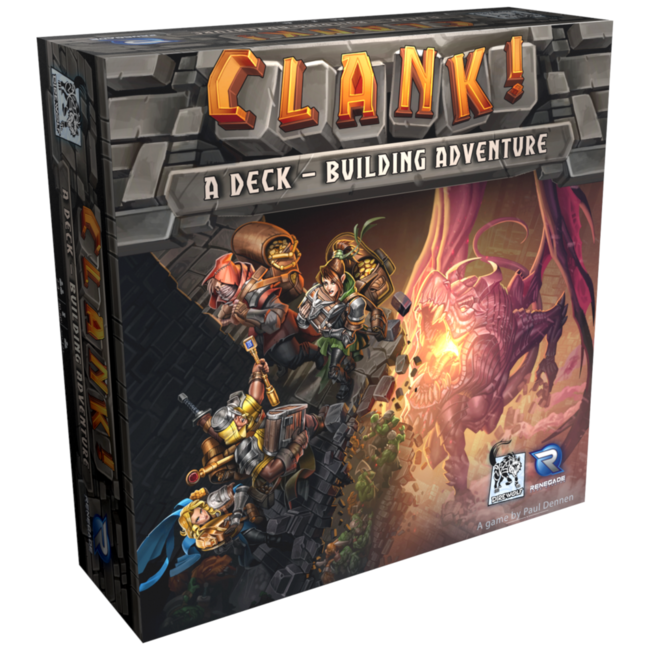 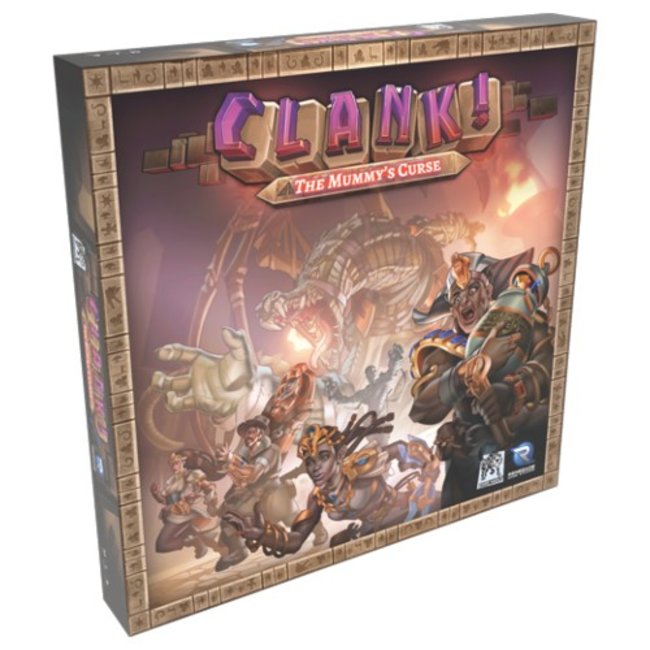 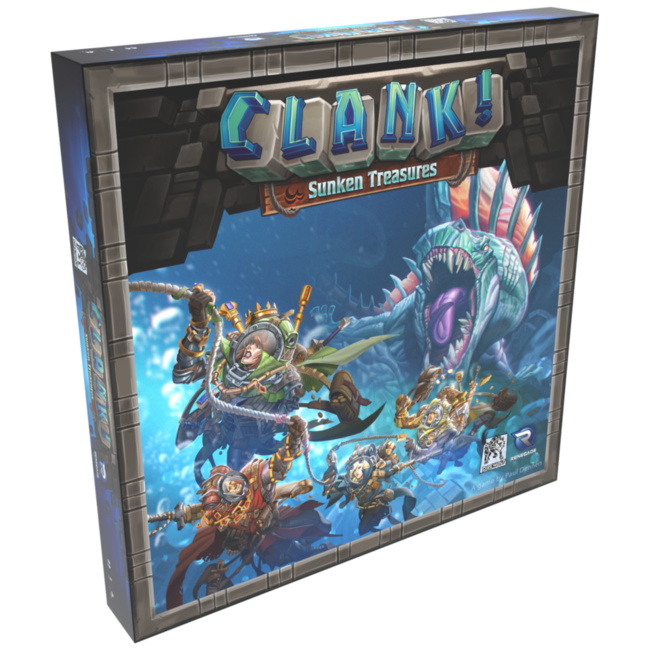 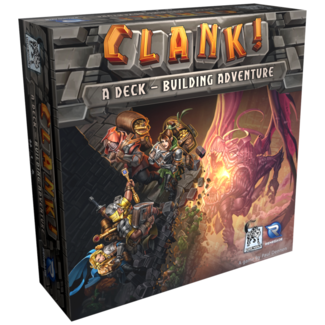 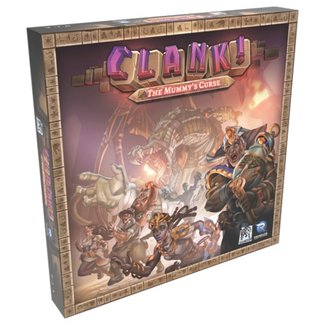 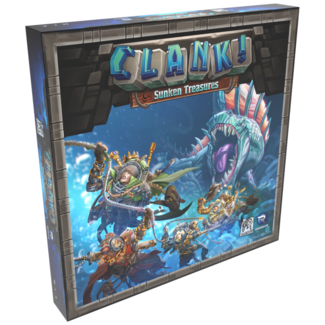