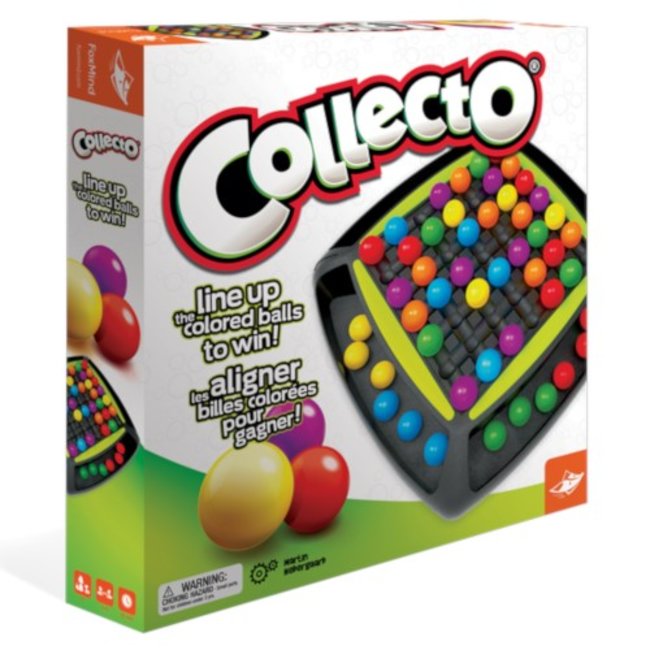 In this fast and colorful game of visual perception players slide rows or columns of balls in an effort to align together two or more balls of the same color. The balls that were aligned are collected and count towards the player’s score.

On their turn, each player selects a row or a column of balls (a line) and pushes the entire line of balls. The movement must stop when if continued a ball will fall off the board. In the process of pushing existing gaps between balls on the row or column are eliminated.

Player who collects the most sets of 3 balls (same color) wins!

Can you identify the move that will allow you to collect the most balls? A fun and ingenious game for ages 7 and up. 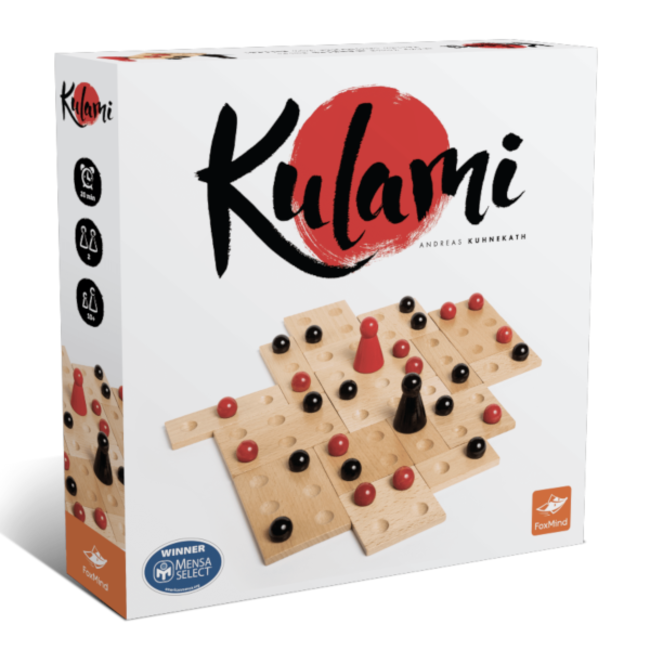 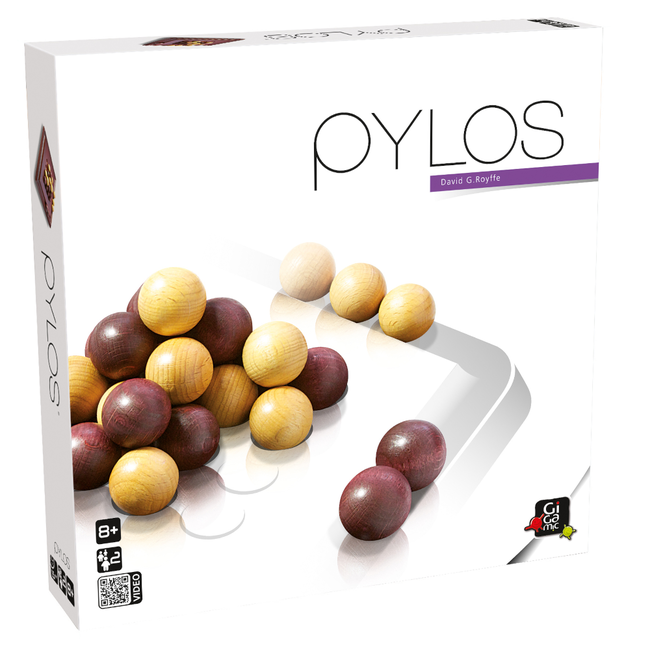 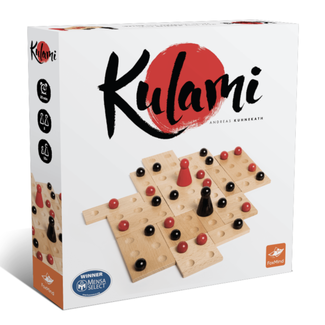 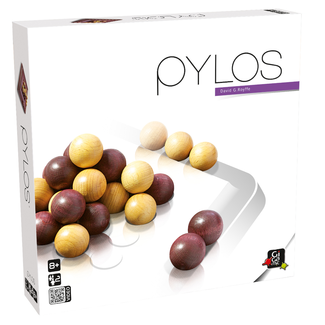