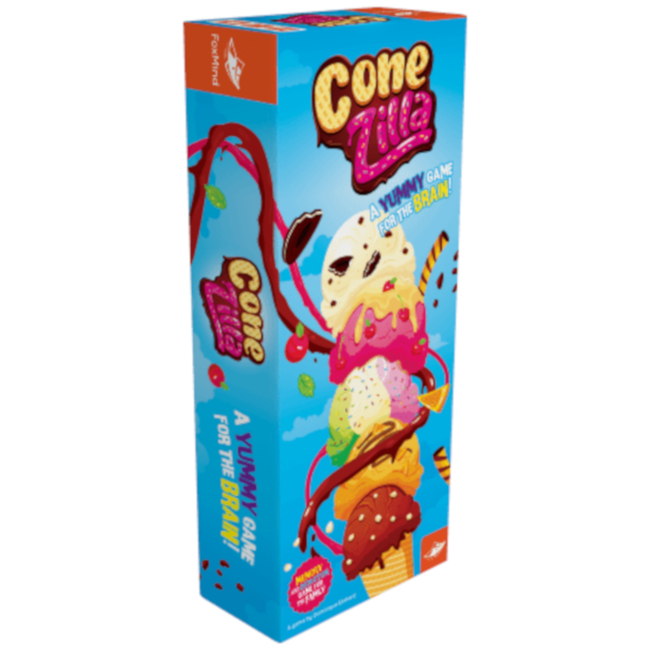 C$14.99Excl. tax
Out of stock
Available in store

ConeZilla is a bright, adorable memory game for 2-4 players aged 6+, which challenges players to be the first one to create an ice cream cone containing 10 scoops in a vertical column. Each scoop is numbered, and players can only place a scoop on top of their cone if it has a higher number than the scoop immediately below it (they can skip numbers, by, for instance, placing the “16” scoop on top of the “10” scoop, skipping 11-15).

Each player starts with an ice cream cone with a single scoop on top, labeled with the number “1.” There are 48 other scoops (modeled after various ice cream flavors, such as cookies and cream), each with a number on one side, from 2 - 49. These scoops are placed face down in the center of the play area where everyone can reach.

On each player’s turn, they flip over a scoop from the common play area and look at its number. They’ll need to decide whether to add a scoop to their cone or pass. If they decide to pass, the player must show everyone else the number and flip the scoop back over so that it once again rests face down in its original position.

Players take turns adding scoops to their cone or passing on them until someone eventually reaches 10 scoops. If no one can reach 10 scoops, the player who has the most scoops at the time of the stalemate wins. 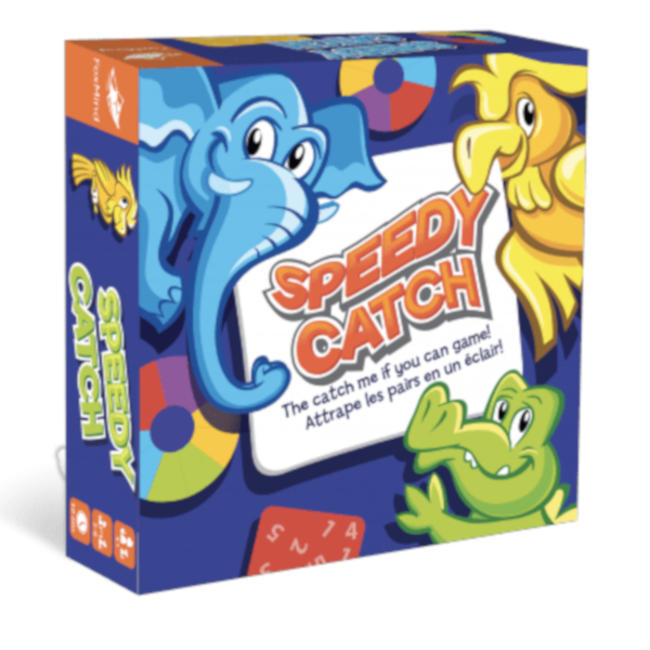 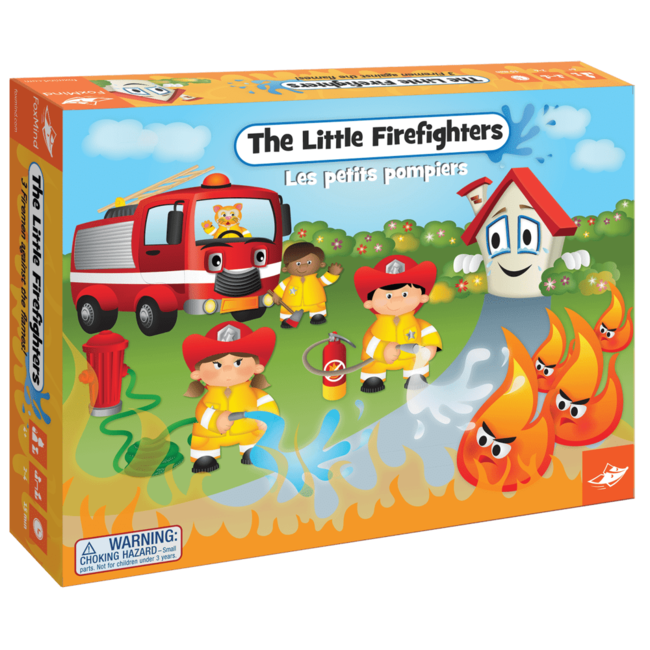 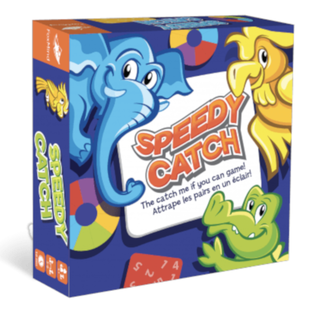 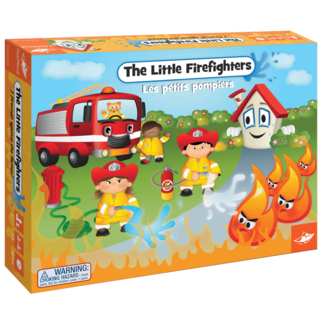