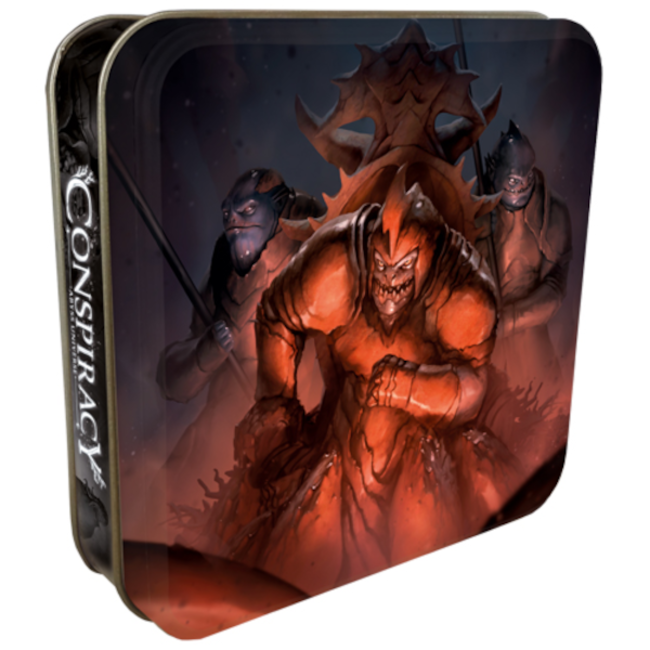 A new immersion in the Abyss universe!

Plots and corruption abound in the perpetual darkness of the Abyss kingdom’s deep waters. At the Oceanic Senate Assembly, you are at the very heart of this permanent battle for power. Your opponents conspire tirelessly to gain influence. In order to organize your Senatorial Chamber, you must rally the most powerful Lords before your opponents turn them away.

Can you elude the plots of your rivals to establish your empire and reign supreme over the Oceanic Senate Assembly?

Abyss Conspiracy is the latest addition to the Abyss universe, but it is a new standalone game that is played separately.

Key points:
• Simple rules that can be learned in 5 minutes
• A multitude of choices for you to plot against your opponents!
• The universe of Abyss within the unique Little Game Library format! 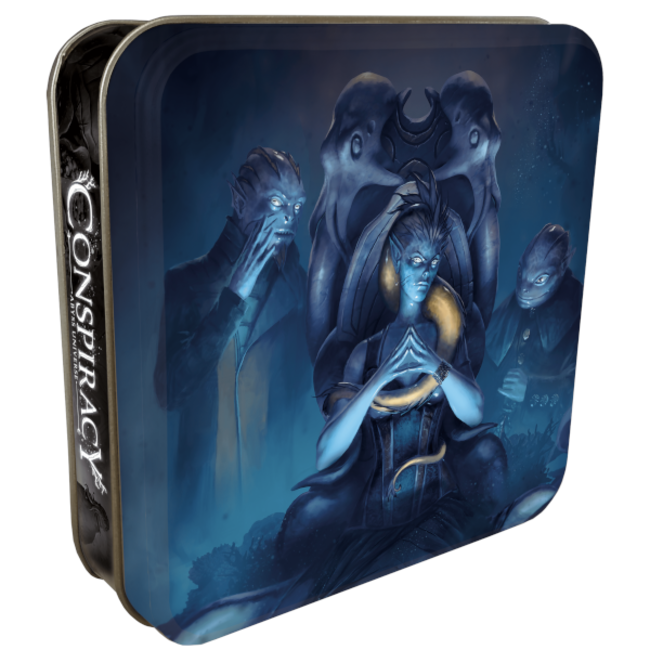 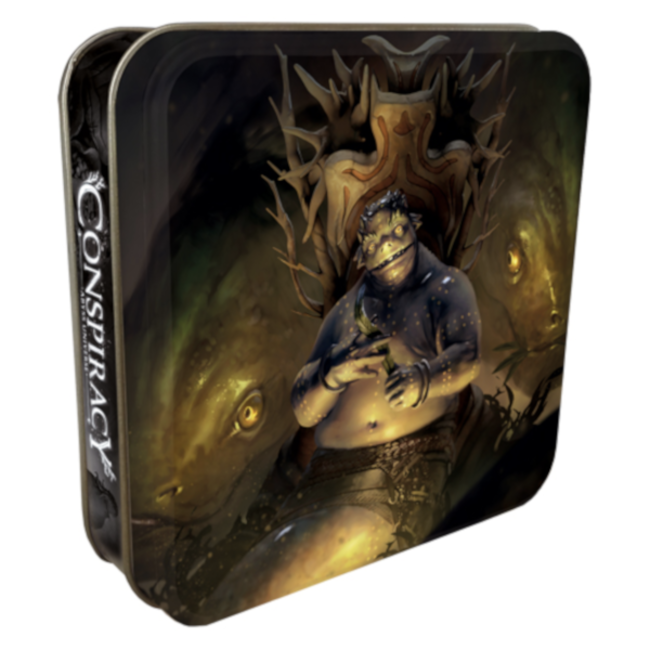 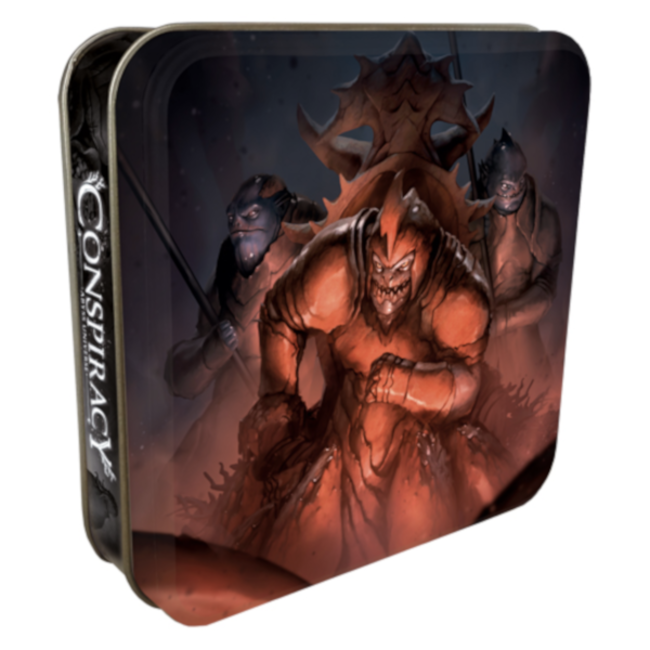 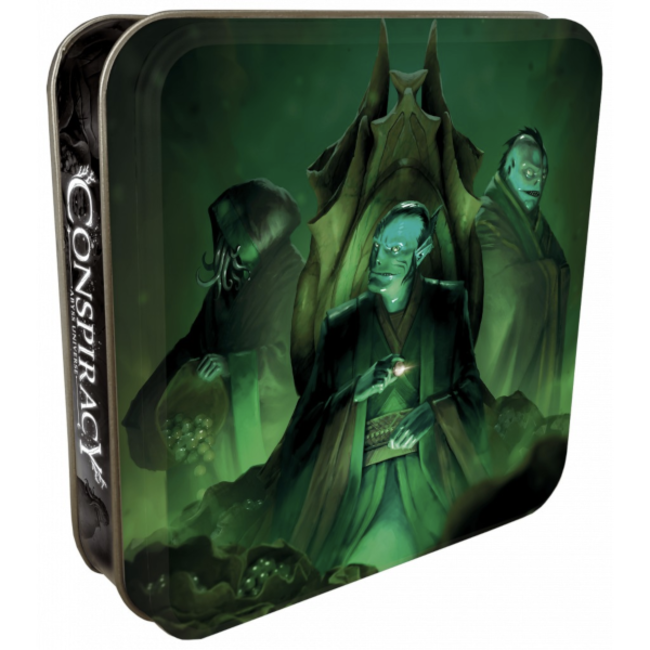 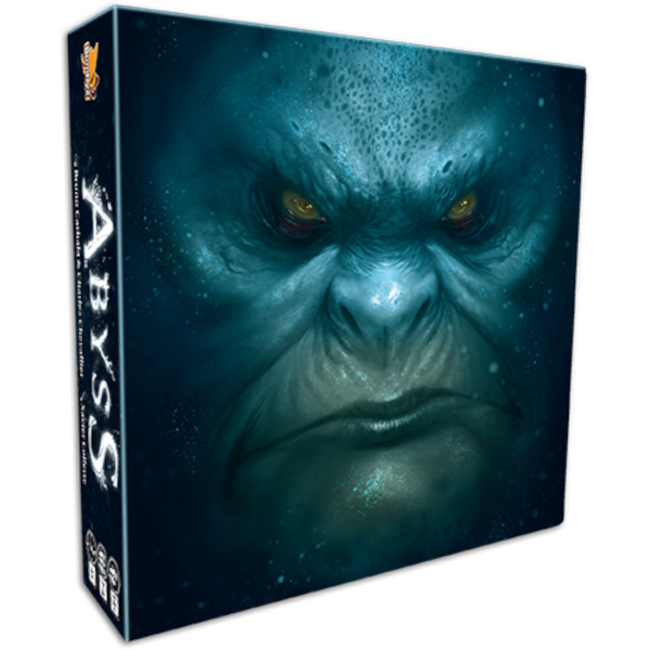 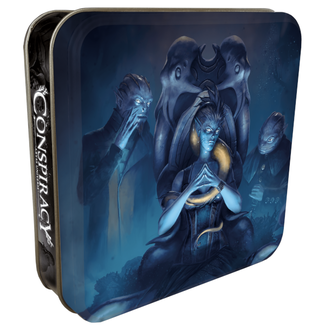 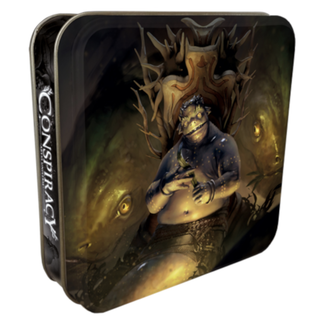 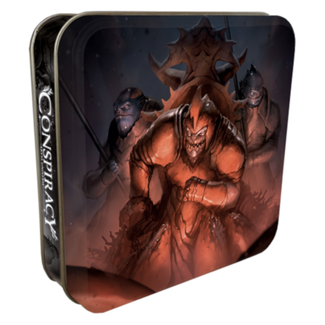 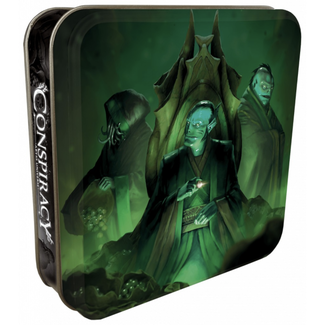