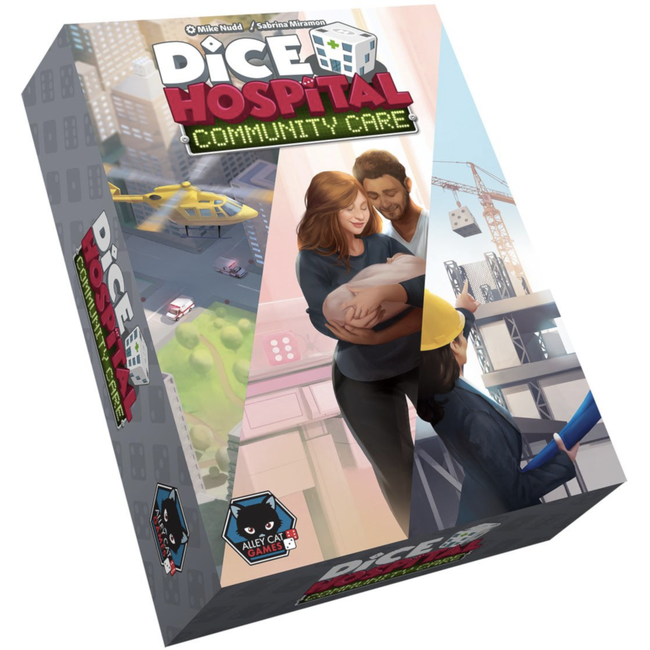 The City Expansion
The intake phase is now replaced by a set of city tiles where players use their ambulances and paramedic tokens to collect patients.
This vastly increases interactivity, as now players have a direct say over which specific dice you pick up, as well as bonuses gained by picking up unhealthy patients! But watch out, any patients left in the city who have not been tended to, neglect in value and the player(s) who picked up the healthiest patients that round gain fatality tokens, if the worst happens to the patients! This expansion also includes a helicopter miniature (used to pickup patients from anywhere in the city grid for whoever is the first player that round) in the kickstarter edition.

The Maternity Expansion
This expansion includes normal sized pink mother dice and smaller pink baby dice! This expansion also increases interaction by making players compete for objective cards set by the "city" to ensure a good amount of mother and baby dice are discharged (with often other colour combinations) by the end of the game. This also includes a new spatial element to the game in which mothers only neglect when untreated and in a ward with other dice. Players also roll the birthing die to see whether they receive single or twin babies!

The Improvements expansion
This expansion allows for almost unlimited customisation! Players will be given a free to visit worker placement board where they can pick up room improvements specific to a colour of their choice. This expansion vastly increases the crunchiness of the game and is for players who have played the original game "wanting more". 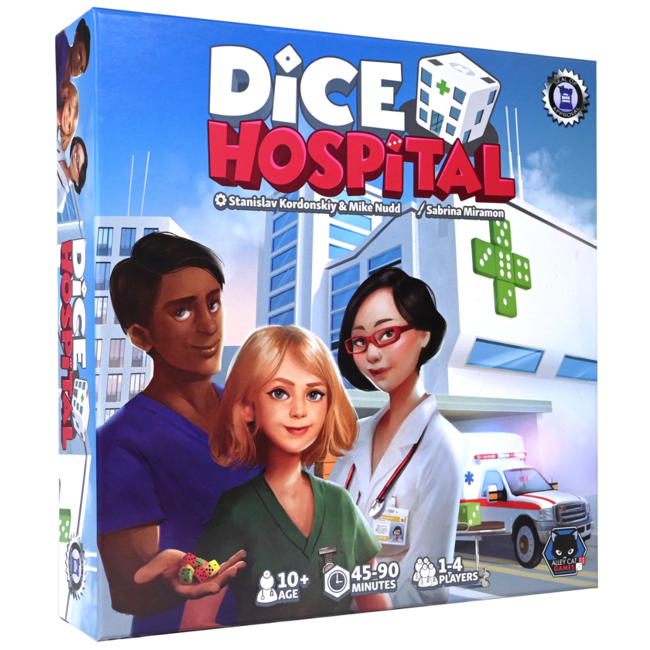 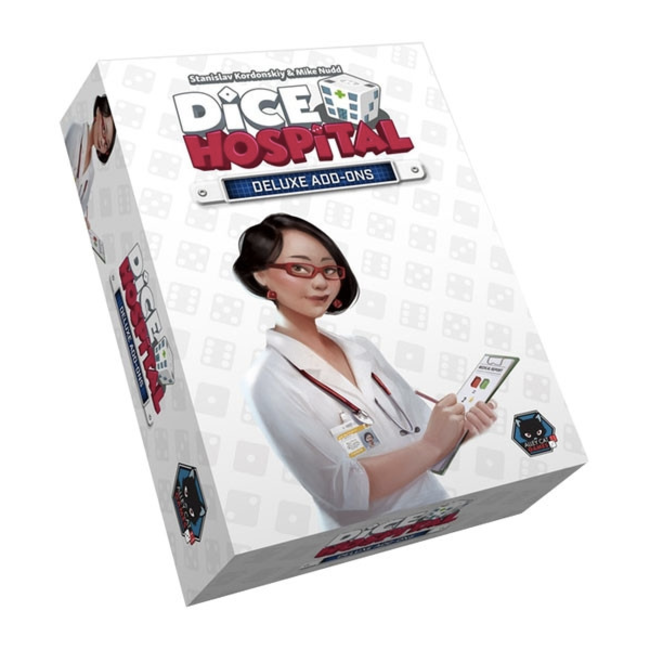 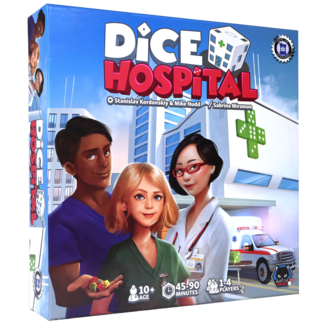 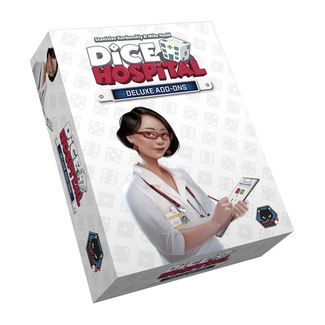