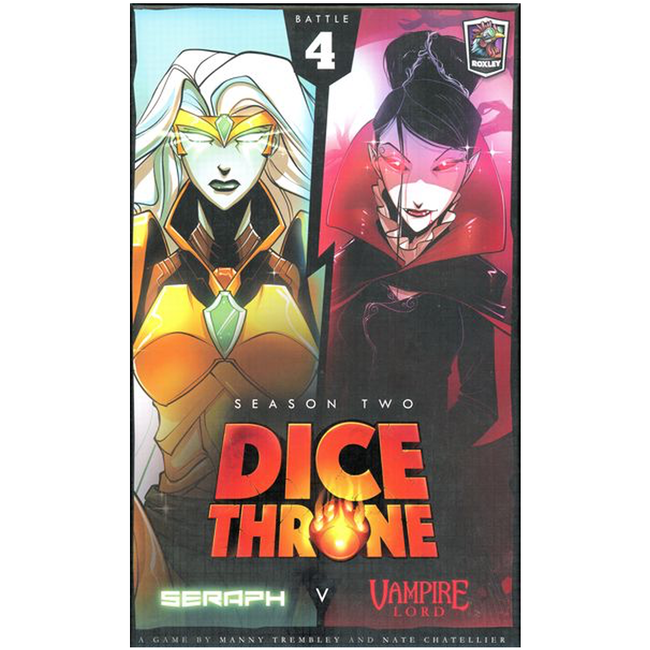 C$30.99Excl. tax
Out of stock
Available in store

This is an expansion which requires the base game Dice Throne - Season Two. 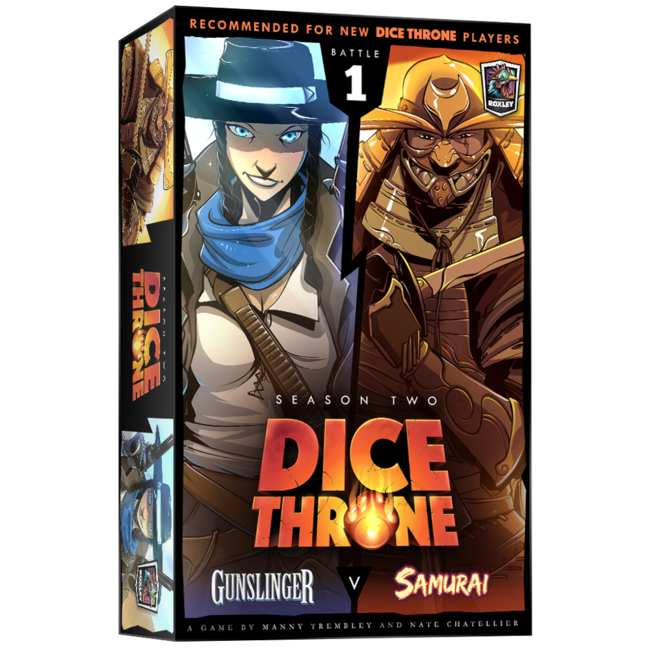 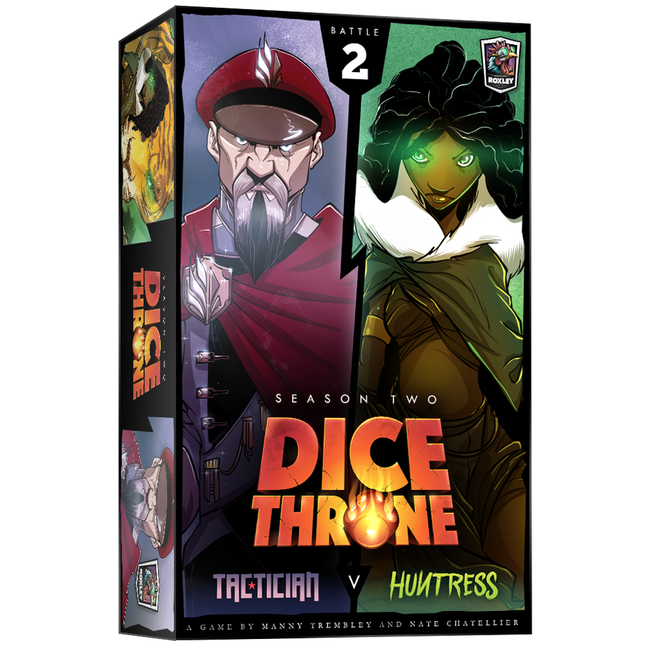 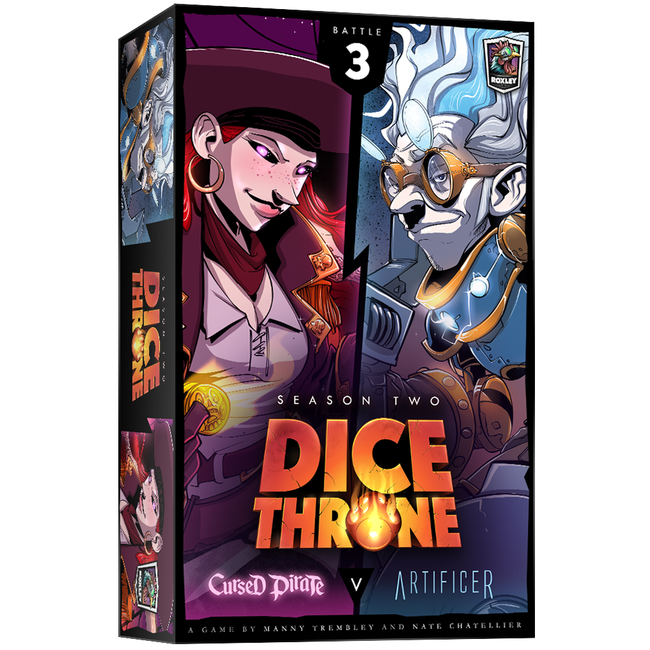 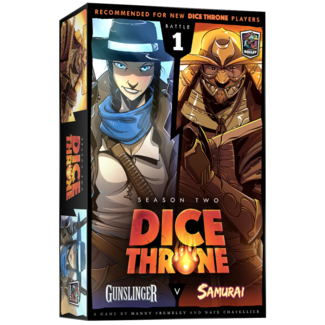 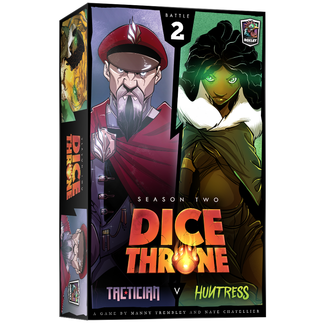 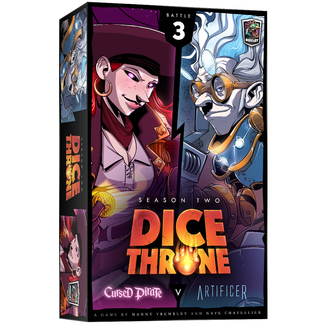