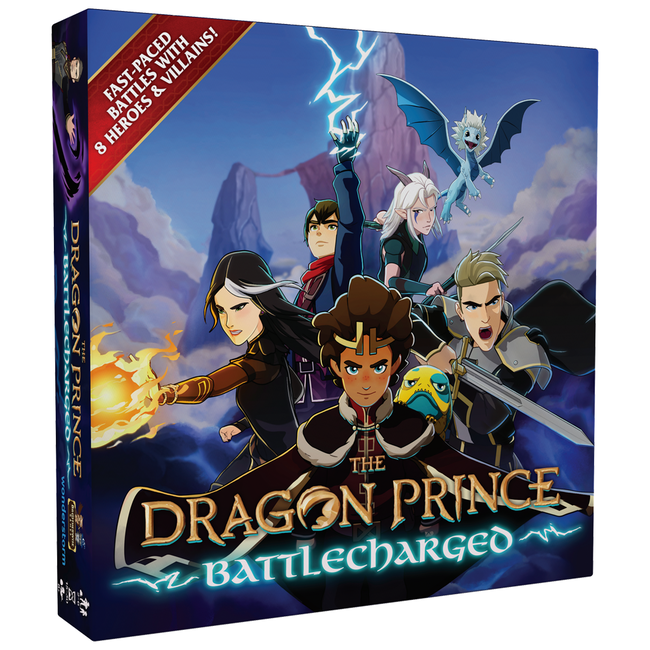 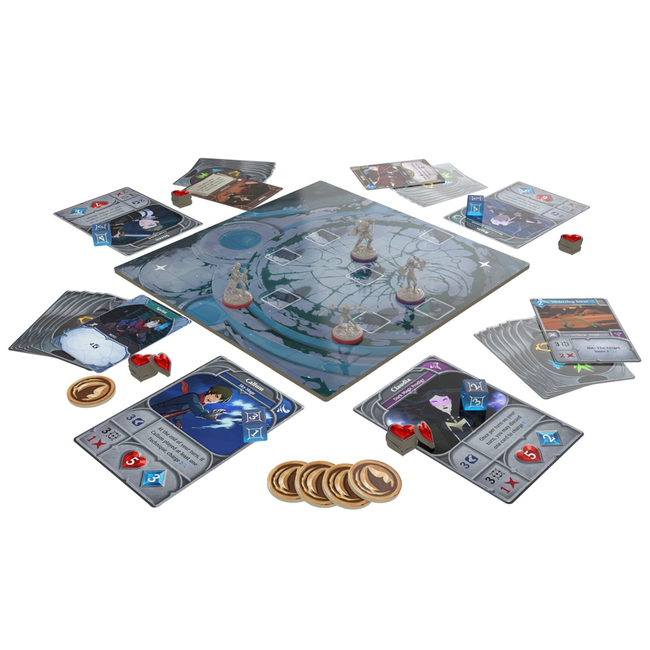 Fight for the future of Xadia in The Dragon Prince: Battlecharged from Brotherwise Games! This fast-paced tactical miniatures game is set in the world of Wonderstorm’s Emmy® Award-winning Netflix original series. For every fan of this epic series, and anyone who loves great tabletop games, Battlecharged is a must-play!

Choose from 8 iconic characters to build your team. Each hero has their own premium miniature, action deck, and unique play style! Rayla, the agile Moonshadow elf, gains energy when she flips in and out of combat. Callum builds Sky magic combos to send his opponents flying. Soren, the Crownguard, charges up to defend his allies when they’re attacked.

With millions of Netflix viewers and a devoted fan base, The Dragon Prince: Battlecharged is sure to be a hit when it comes to game stores this Fall. 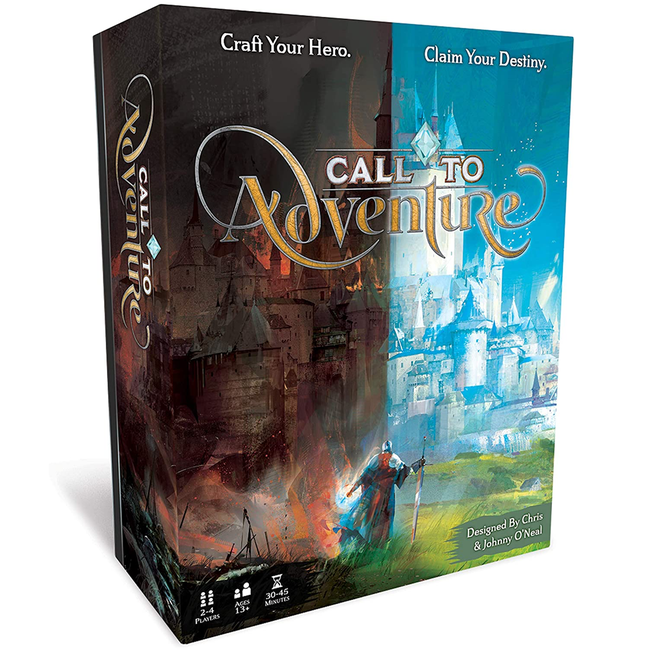 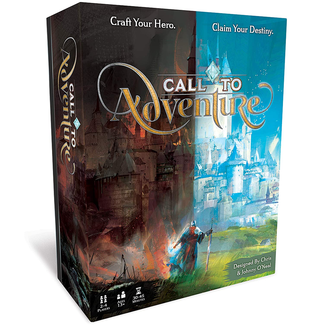