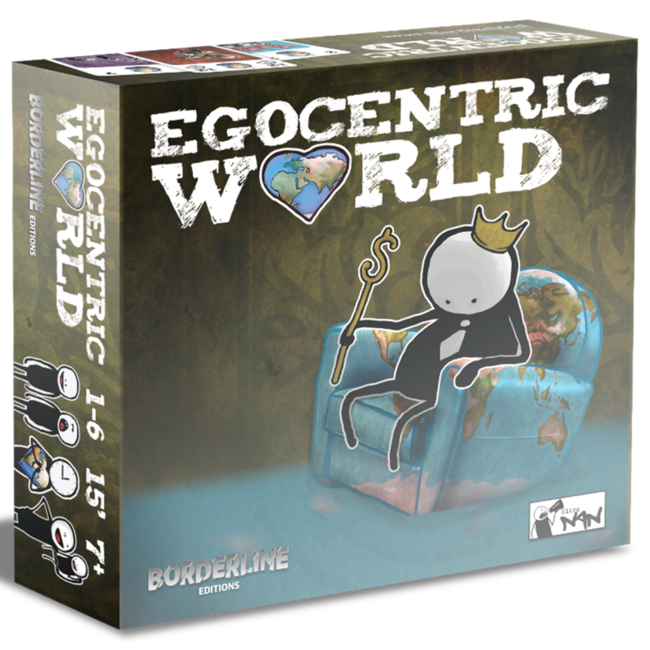 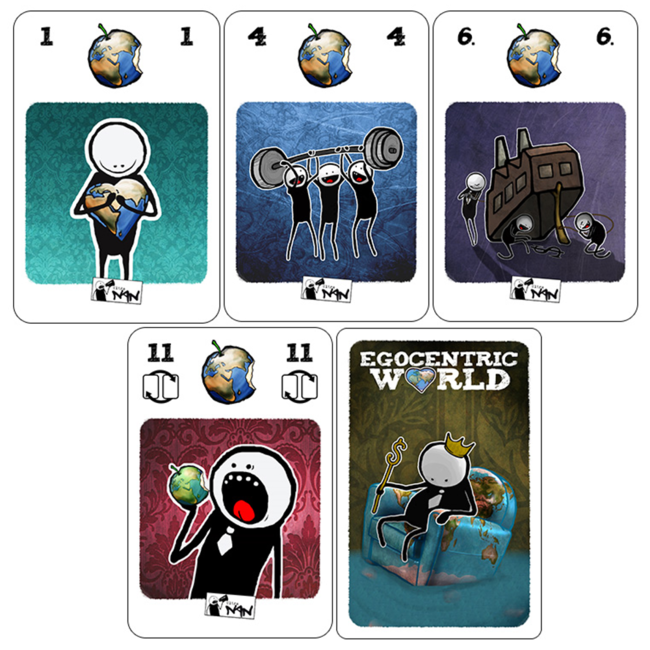 C$18.99Excl. tax
Out of stock
Available in store

In a dystopian world plagued by worldwide crisis, nations are remains from the past. Nowadays, megacities locked in endless competition have to avoid the pitfalls of their own egocentrism...

Each player controls a city, represented by her hand of cards. Each card has an Egocentrism value and higher-valued cards also have special abilities.

The goal of each player is to finish the game with the lowest Egocentrism score. One game can be composed of one or several rounds. Rounds play quickly. 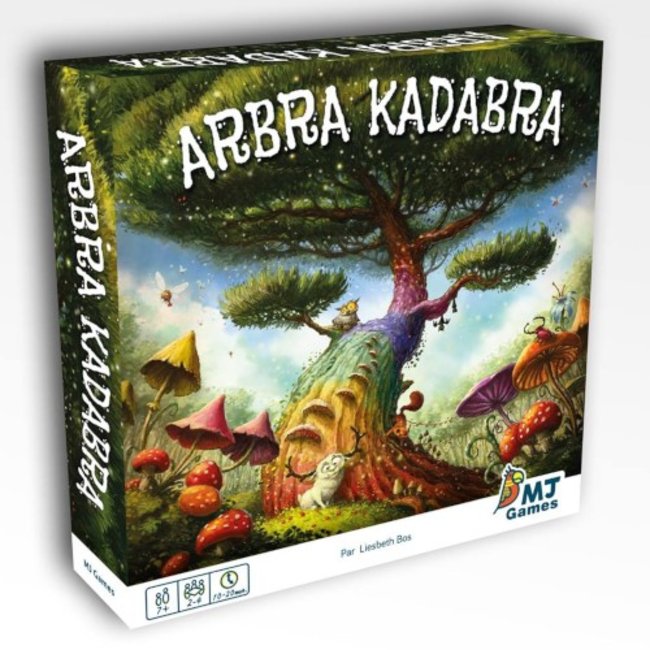 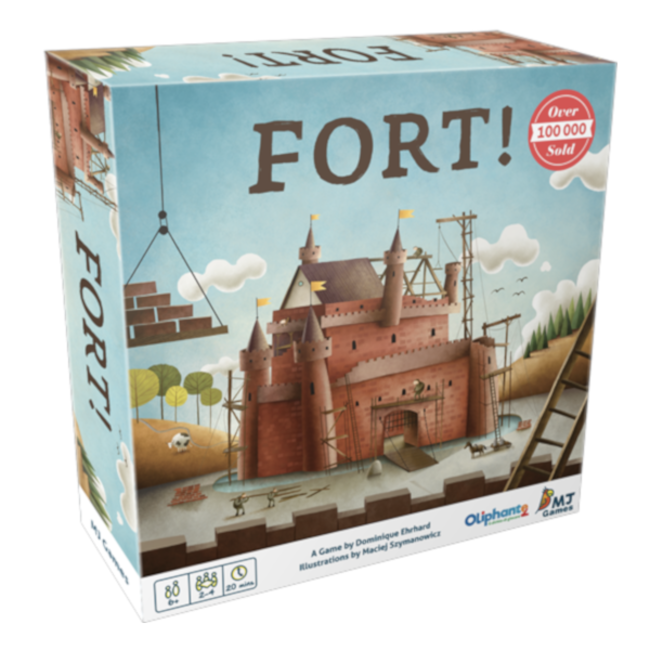 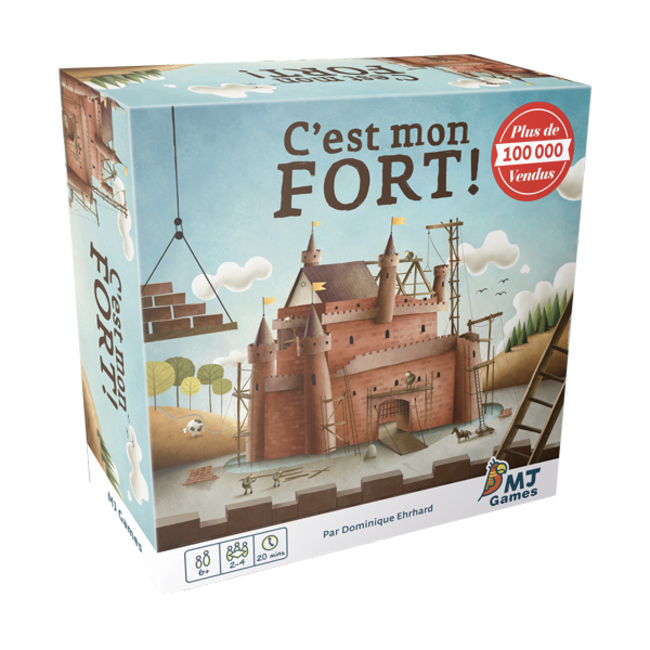 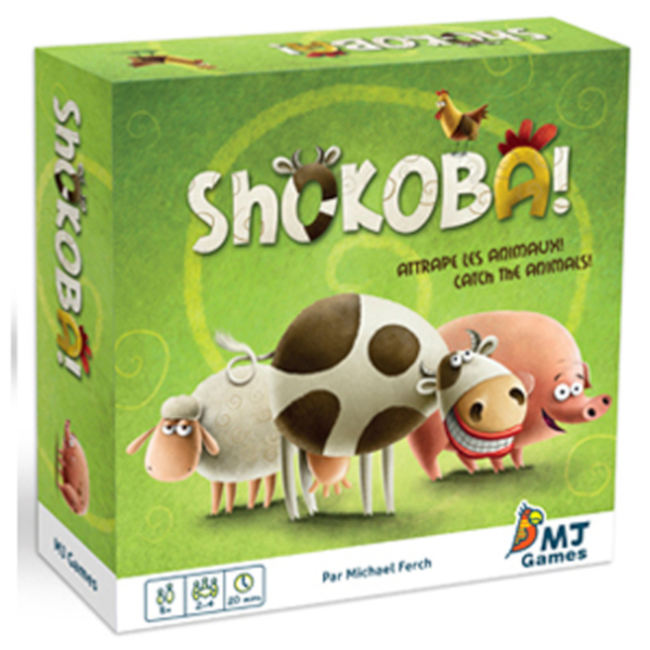 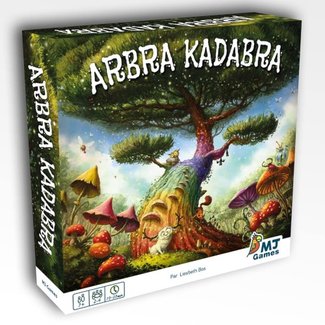 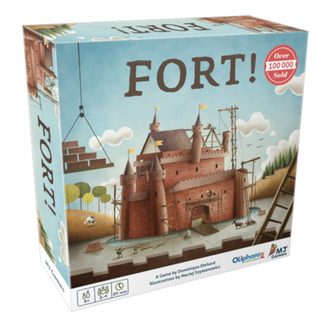 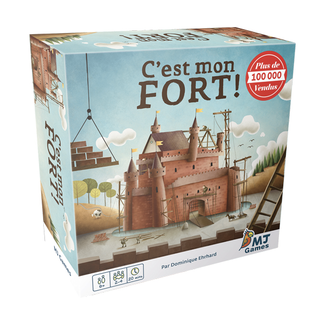 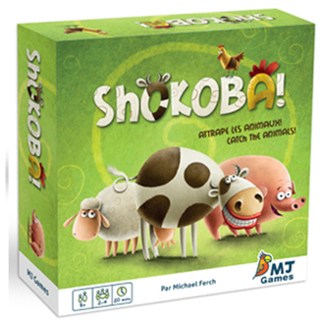