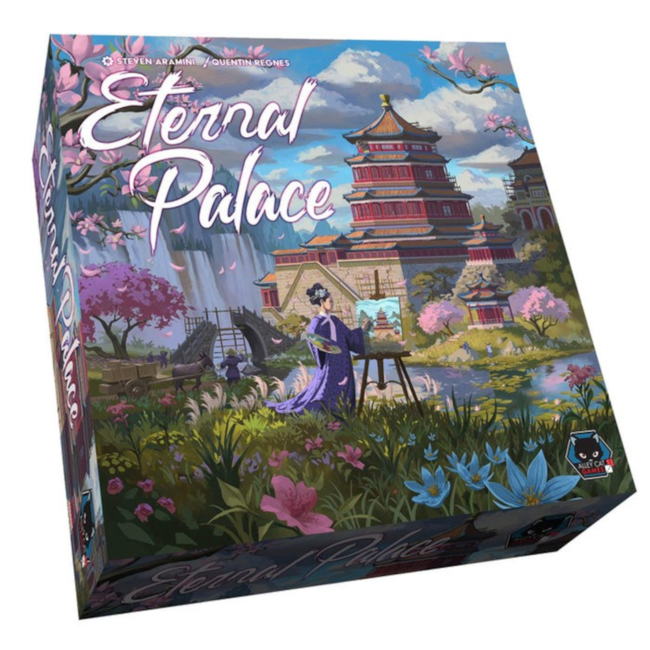 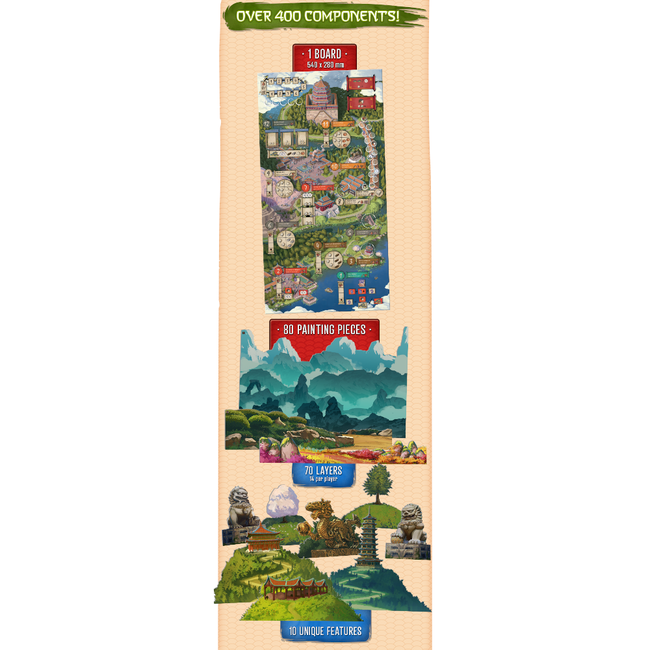 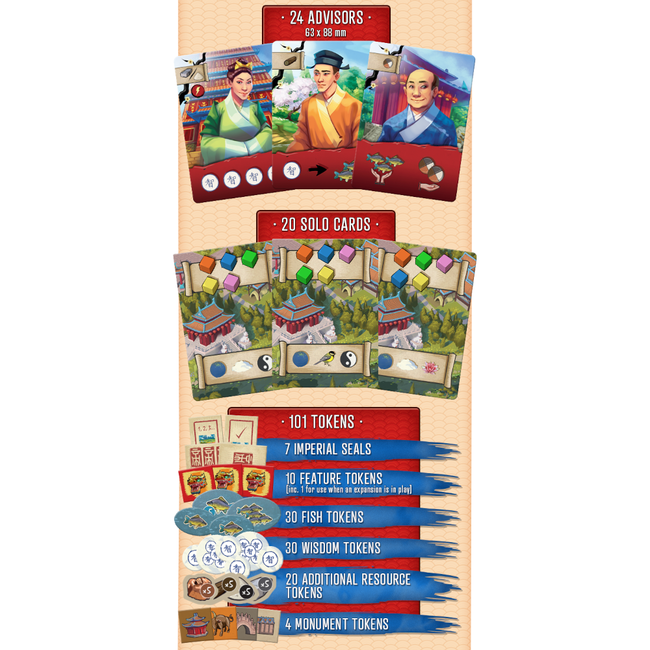 The Eternal Palace has fallen into disrepair. As the leader of a noble house seeking the favour of the Emperor you plan to aid in its reconstruction. Collect the materials you need to contribute to rebuilding the Palace monuments, and commemorate the restoration by creating a beautiful painting of his beloved gardens.

Will your efforts catch the eye of the Emperor, or will your rival nobles be honoured instead? Only one house will win the Emperor’s ultimate recognition.

In this game your workers are represented by dice, and you'll be placing them to contribute towards rebuilding the different parts of the Eternal Palace. This is a highly interactive Euro with many of the locations on the board giving players the ability to gain the edge over their opponents by completing tasks first, or contributing more to monuments to earn tokens reflecting their overall efforts.

Whilst you're reconstructing the palace you will also be creating a record of events, with each location offering different painting pieces to collect which you will build, layer by layer to show a gorgeous recollection of your achievements.

Who will contribute the most to the reconstruction and gain the favor of the Emporer? Find out in this tense and competitive Euro game! 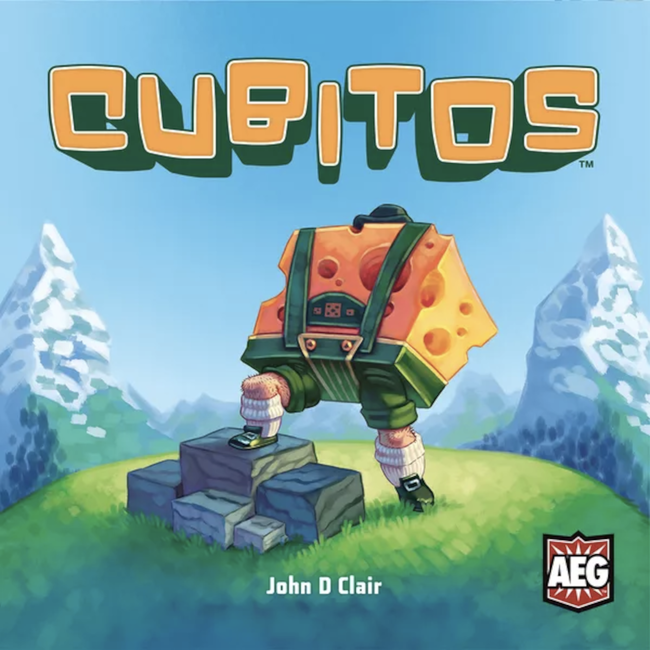 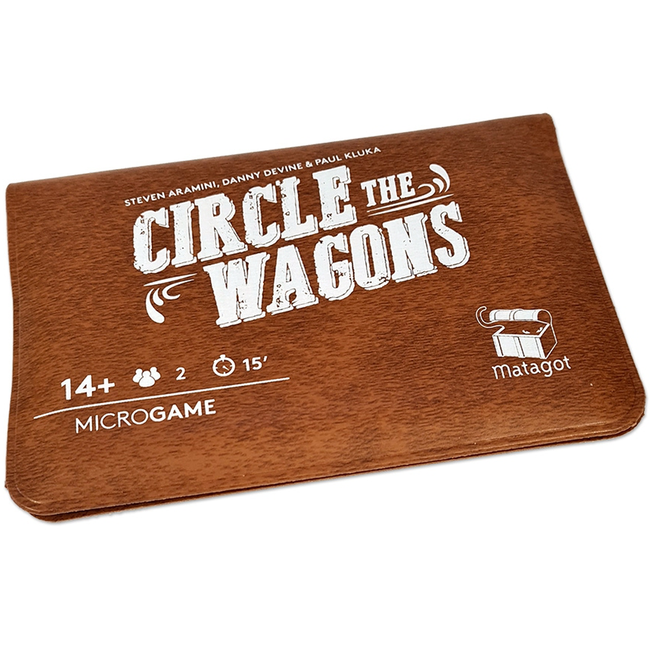 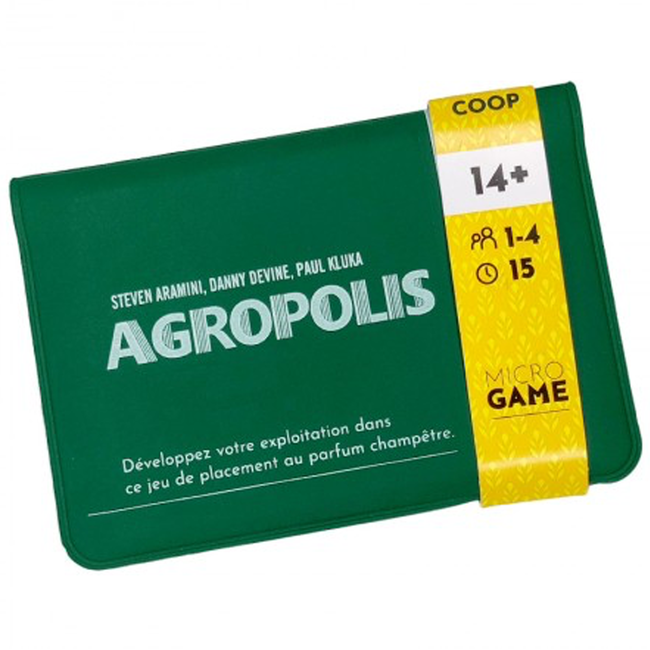 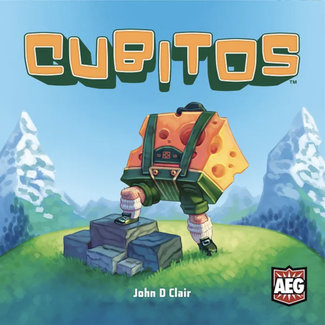 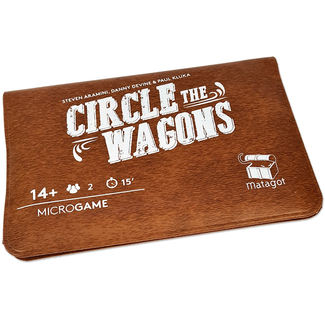 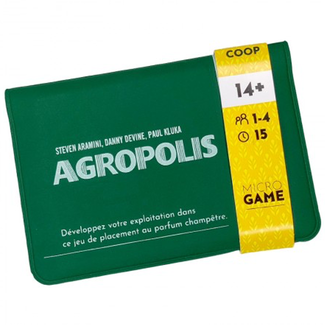