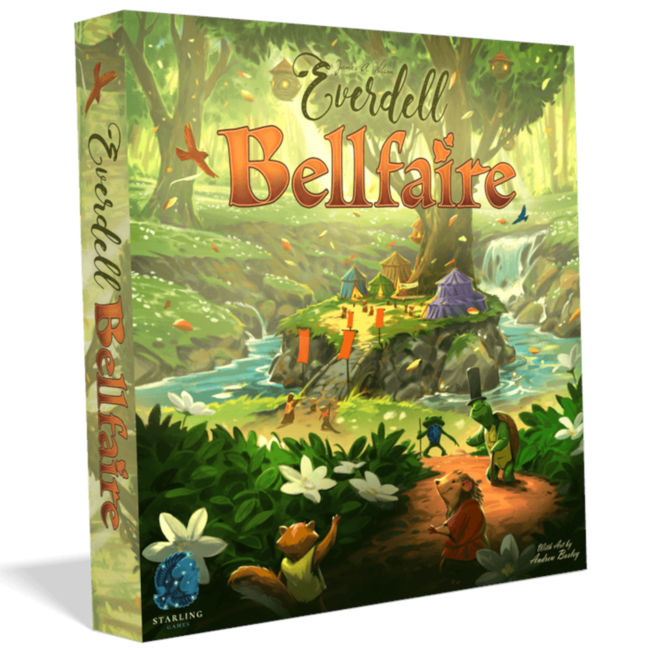 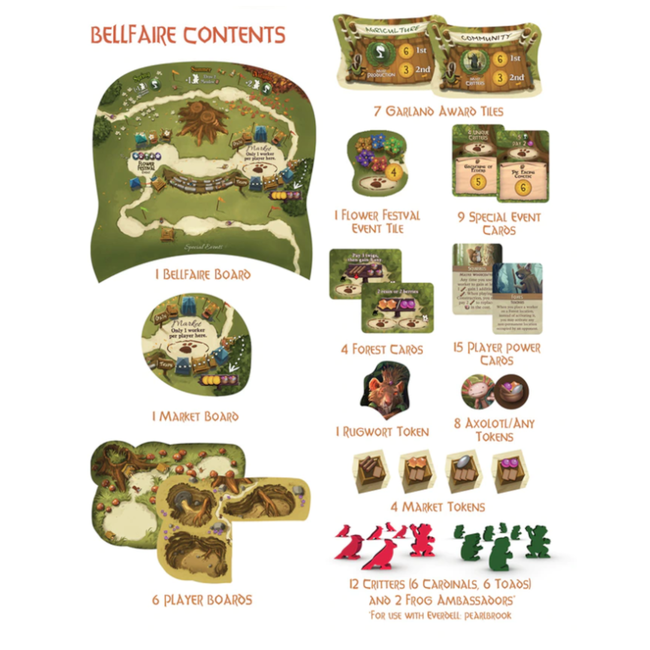 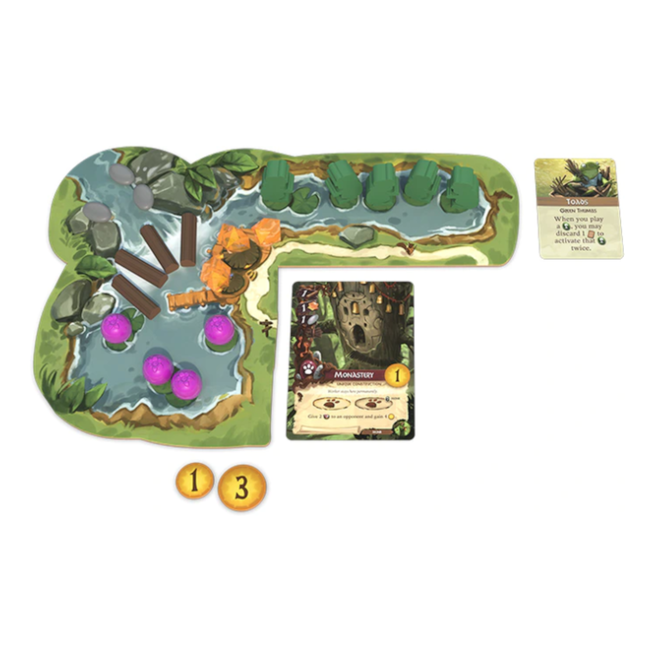 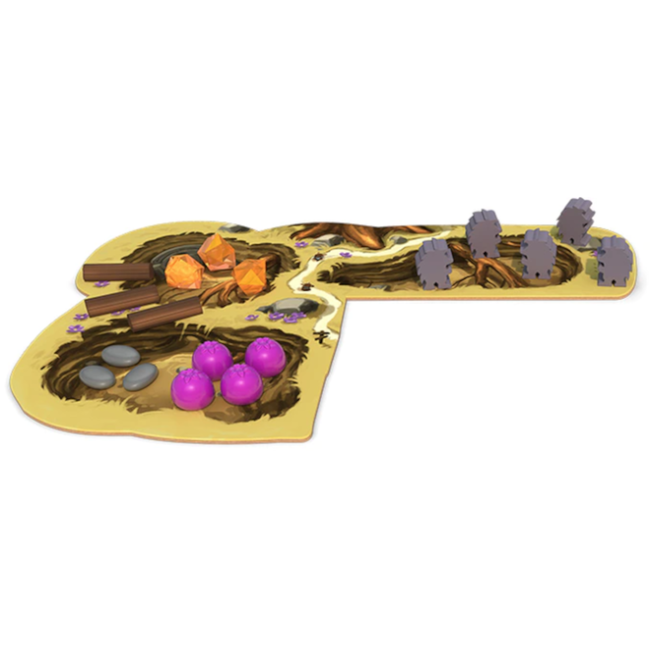 C$43.99Excl. tax
Out of stock
Available in store

The king is throwing an unprecedented year-long event to commemorate the 100th year since Everdell's founding. Come one, come all, to the Bellfaire!

Bellfaire is a new expansion for Everdell that offers several different gameplay modules, including: 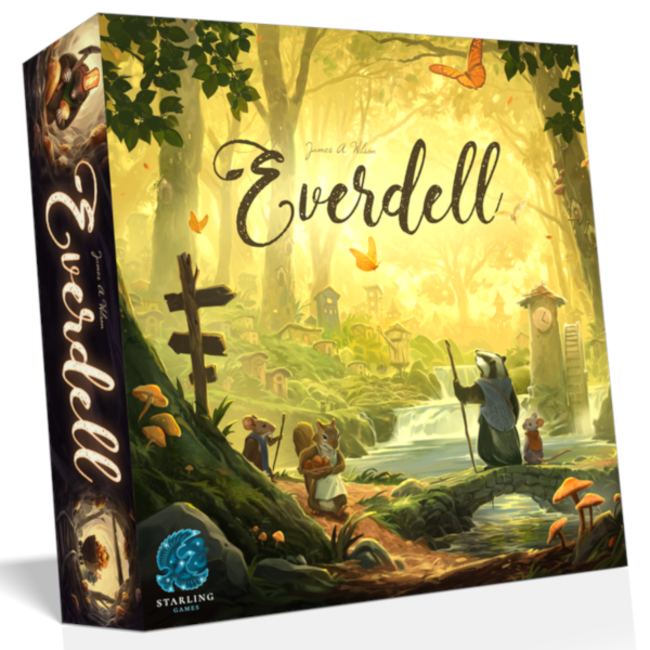 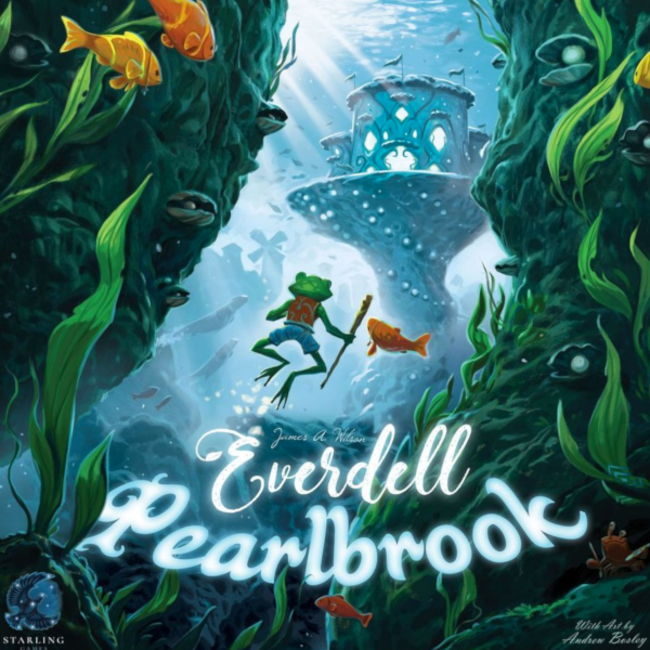 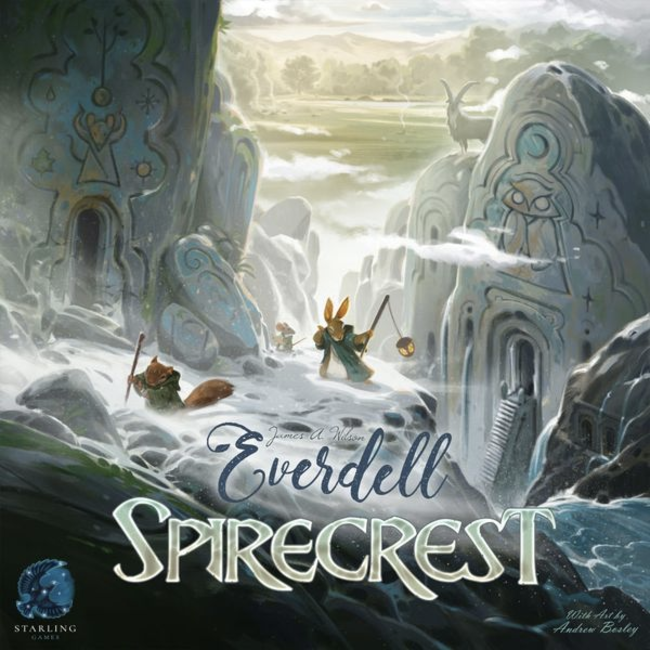 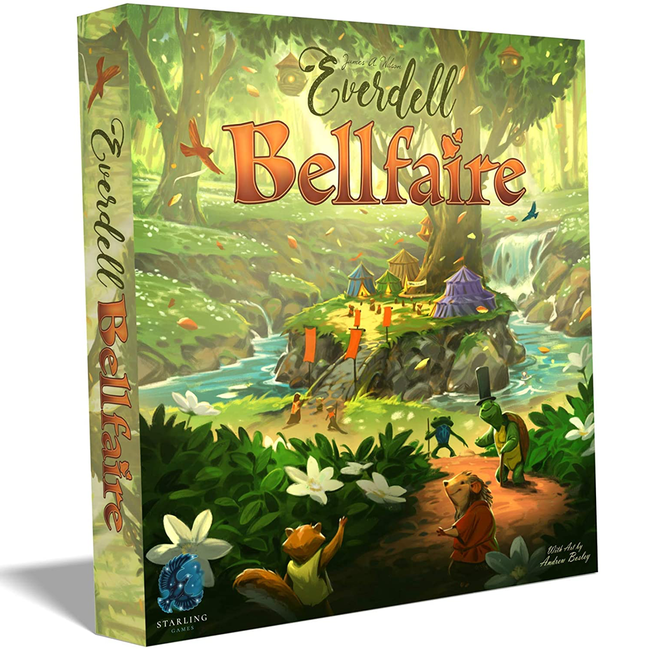 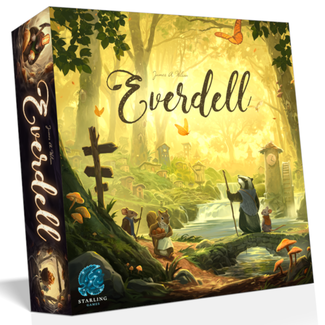 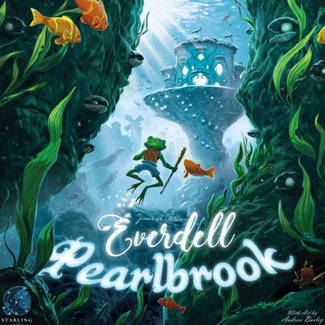 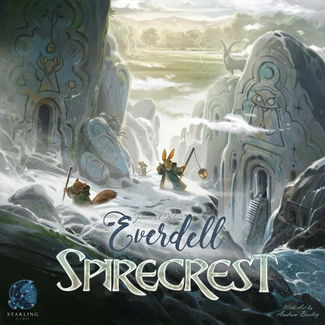 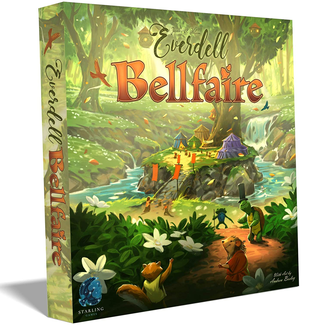