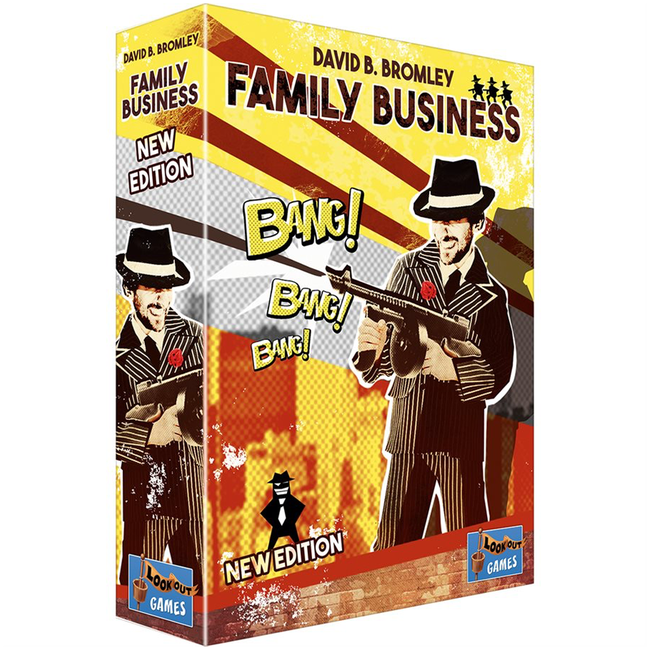 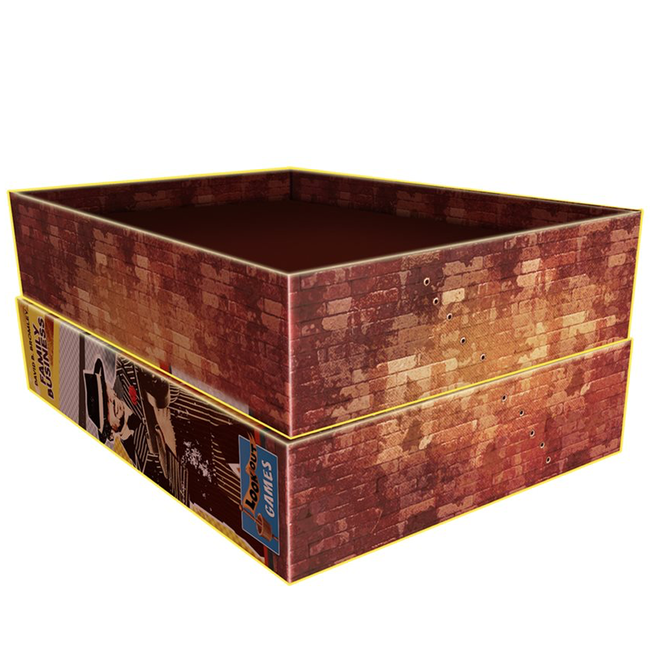 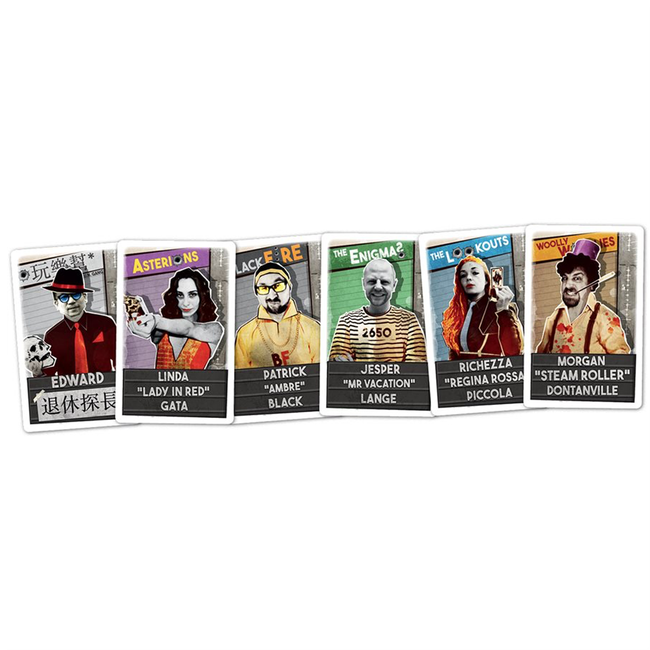 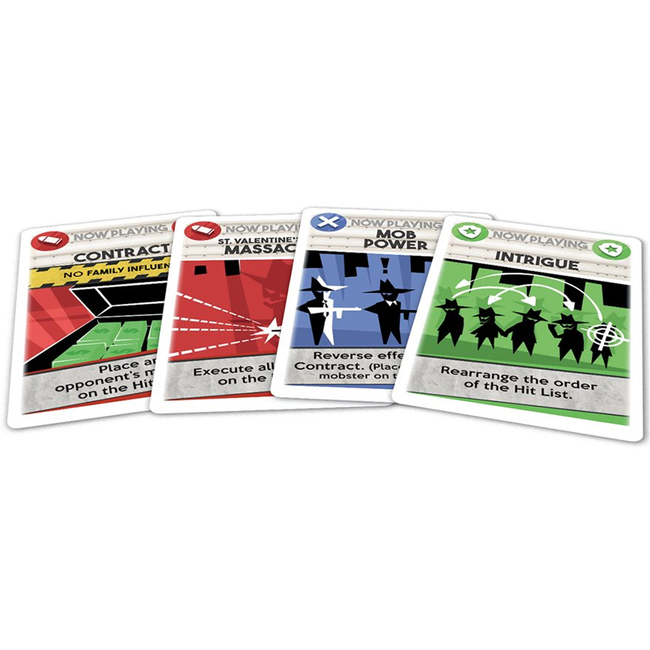 Family Business takes mob warfare to a new level of backstabbing, revenge, and general bloodthirstiness, which is what makes it such a blast to play. In a game with very little structure, it’s possible for everyone to gang up on one unlucky soul, or for the damage to be fairly evenly spread. Either way, the last family standing is victorious.

-A game with a ton of interaction 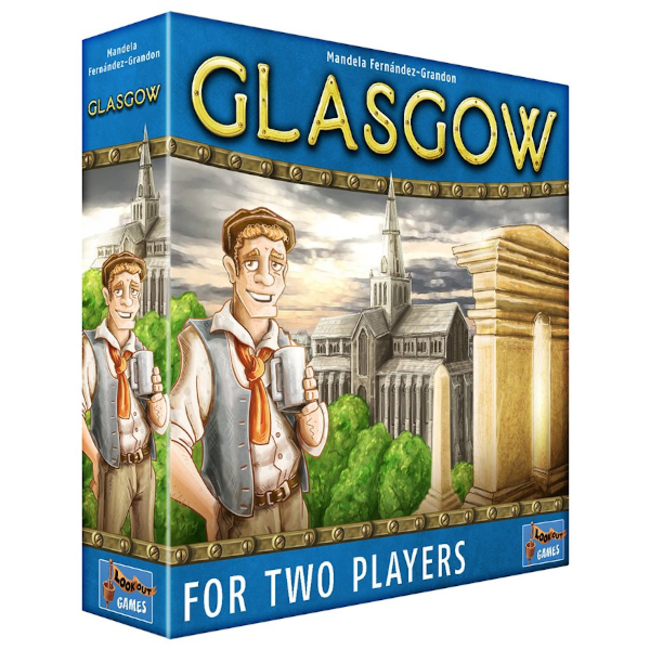 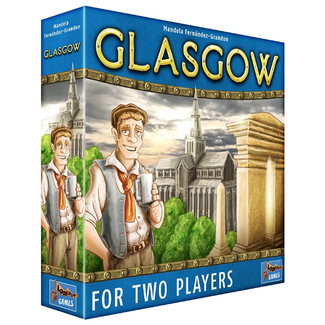