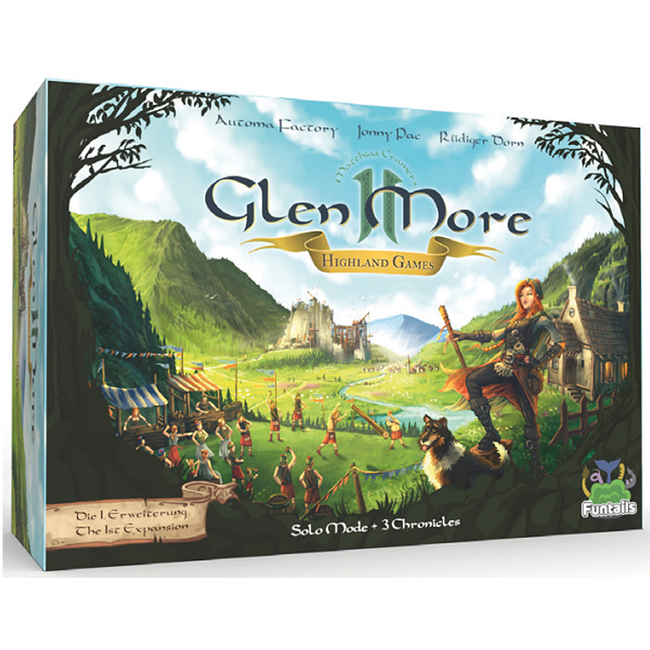 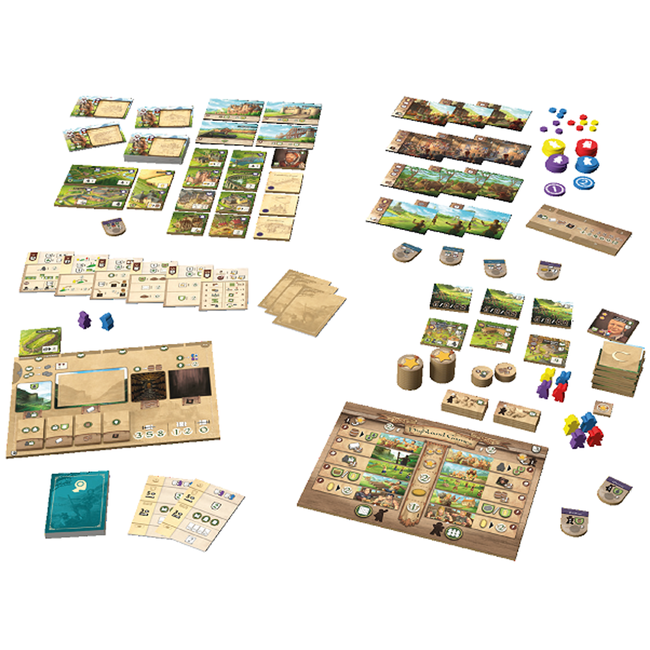 C$49.99Excl. tax
Out of stock
Available in store

This is an expansion which requires the base game Glen More II.

In Feasts & Follies by Rüdiger Dorn (Istanbul, Luxor, Karuba) players try to outwit the opposing clan chiefs in order to win the upcoming end-of-round scoring by hosting great festivities first. Jonny Pac (Coloma, Merchants Cove, A Fist Full of Meeples) is organizing a series of Highland Games tournaments in Sticks & Stones, in which the champions of the players compete against each other on the new Highland Games Board to take the lead in a new scoring category. Funtails Development expands the possibilities of the popular Overbuild Tiles many times over with the new Monuments in Plan & Prosper. Not only these new Chronicles are supported by the extensive Solo Mode by Automa Factory (designers of the solo modes of Wingspan, Scythe, Gaia Project), but also the base game and a total of 11 Chronicles. Now you can always find a worthy opponent! 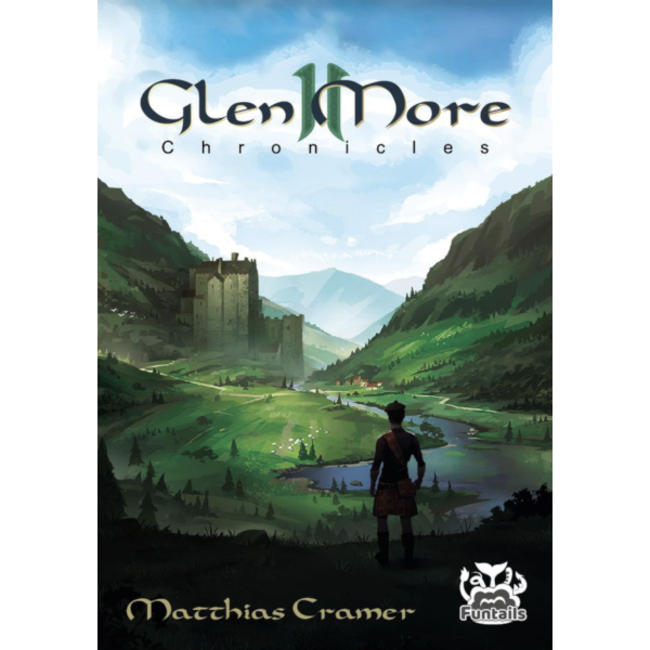 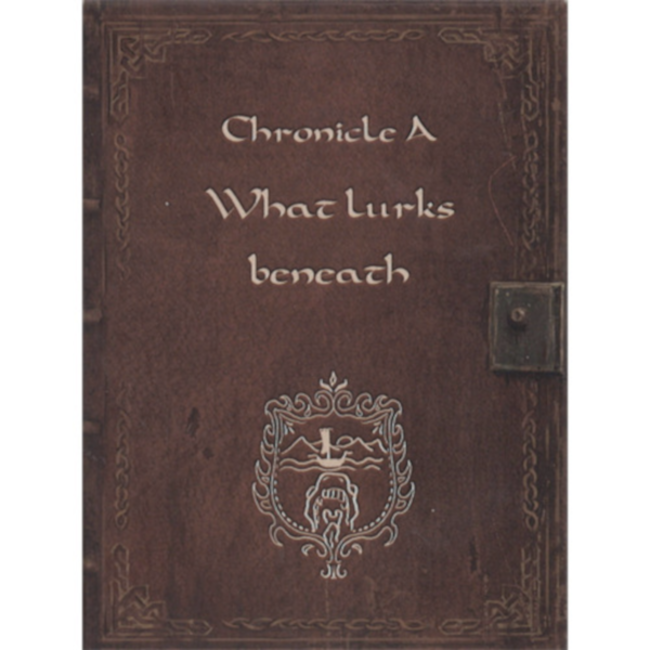 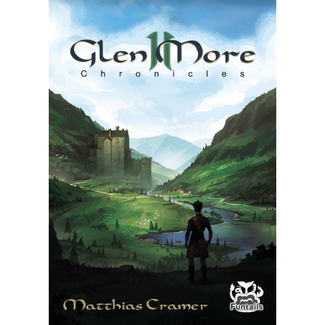 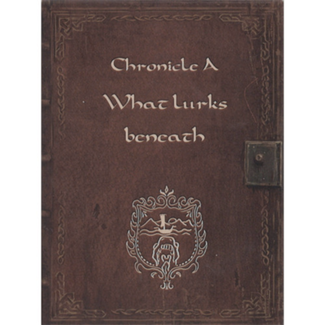