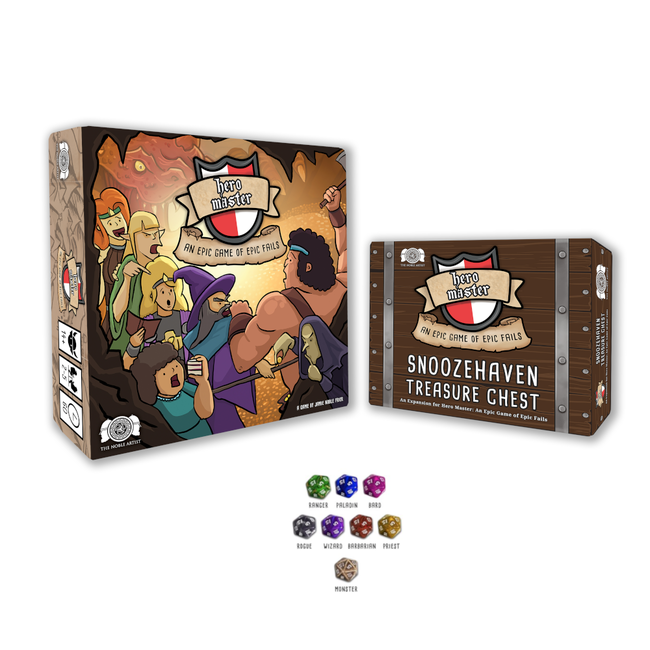 You’ve never really managed it as a hero. In fact, you’ve been the undoing of many a quest. Half of the parties you’ve adventured with ended up trapped in a cave-in you triggered, skewered by a trap you detonated or cooked by a monster you thought you could converse with. Somehow you have always ended up leaving unscathed, eager to join another party and change this streak of ‘bad luck’. It seems now though, just as a dragon has come to Snoozehaven and heroes look to band together, that your reputation has begun to precede you. As the numbers dwindle in the tavern and heroes sing their way to battle, you realise your hopes rest with the no-hopers sat around you. You’re just pleased that you’re probably going to be the party leader…

Hero Master: An Epic Game of Epic Fails is a parody dungeon crawler card game, with much deeper strategy than may first appear from it's comedic art style and playful humour. 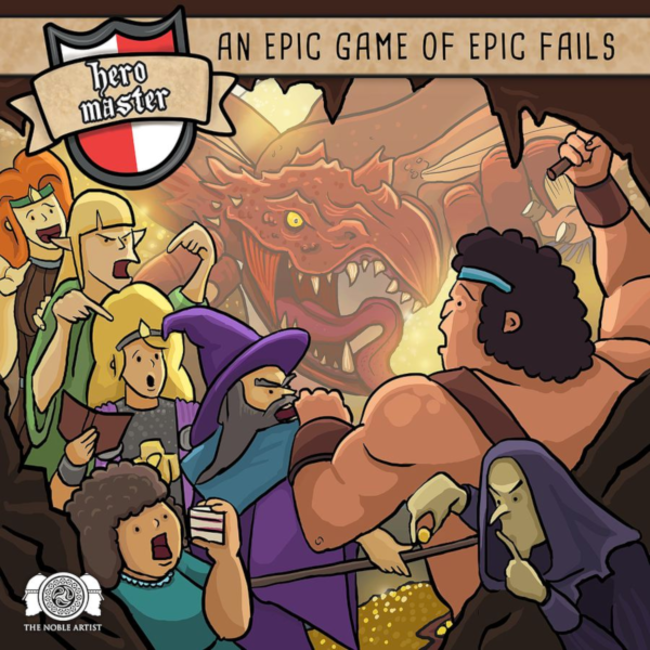 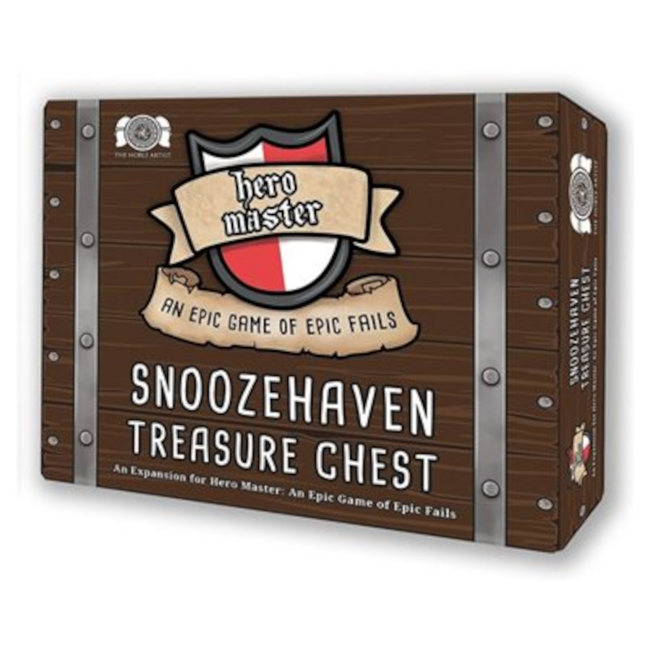 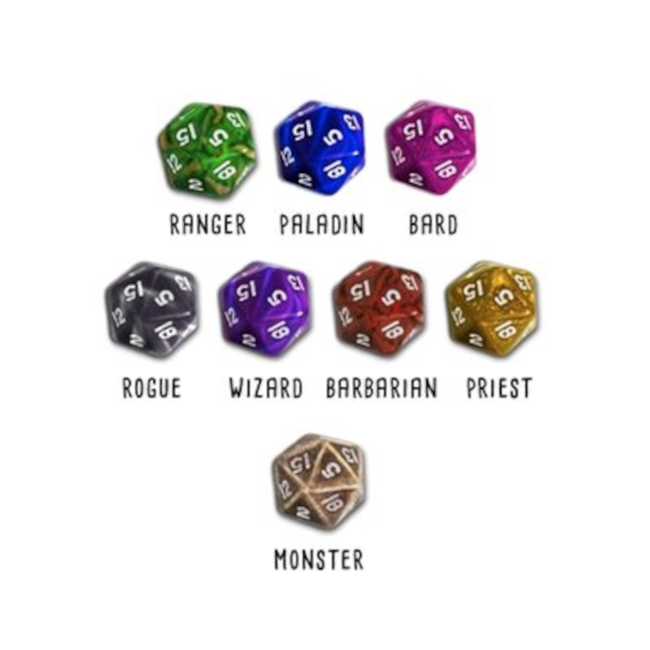 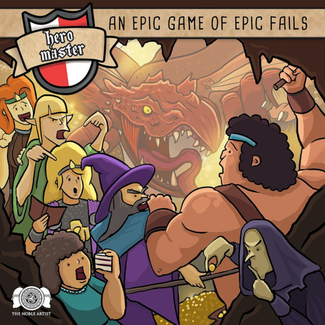 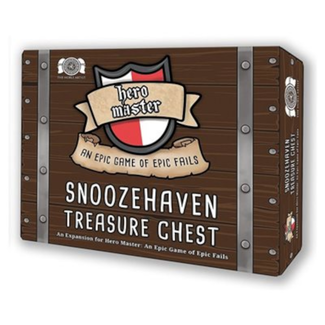 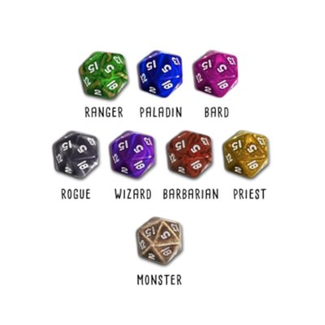