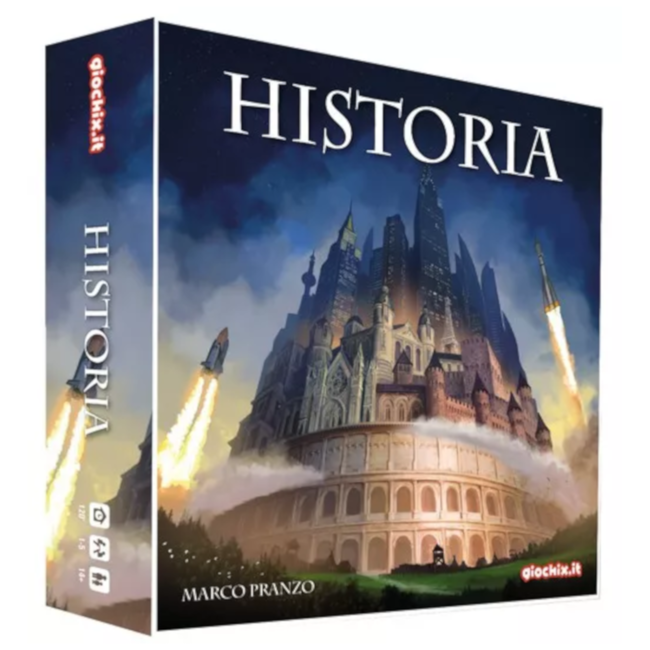 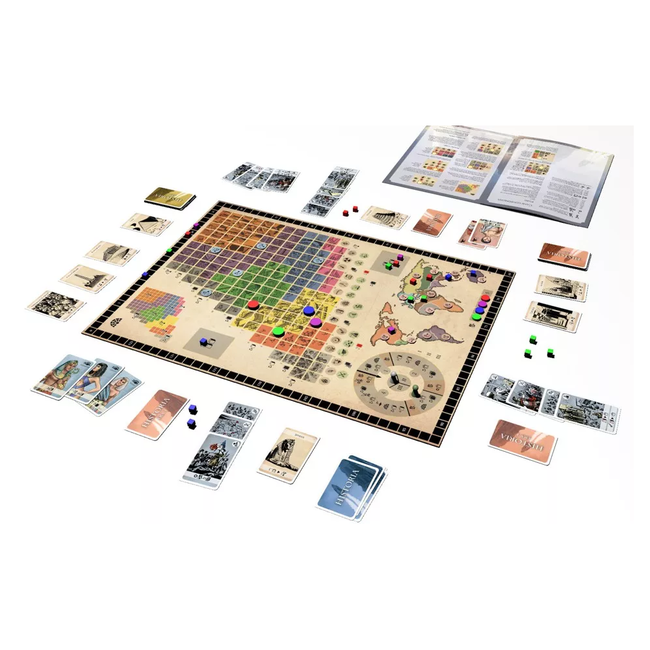 In Historia, the players guide their civilization through 12,000 years of human history, from the first sparks up to the development of Singularity. Civilizations discover new technology and expand over the planet; they trade with more developed neighbors to import new technologies or exploit the land to have more power for future actions. Civilizations develop their military and wage wars with each other. They build wonders to make their civilization stand above others and to eventually attract tourists and newcomers to their land to follow their leaders and use their national advisors.

Historia is a civilization game for 1-6 players that takes 25 minutes per player. A set of action cards is available to the players to guide their civilization, and used actions form a discard queue from which they are taken back into a player's hand during the game. Wars and raids are carried out in a non-disruptive way. When modern times have been reached or the Singularity technology developed, the game ends and the player with the most VPs wins. 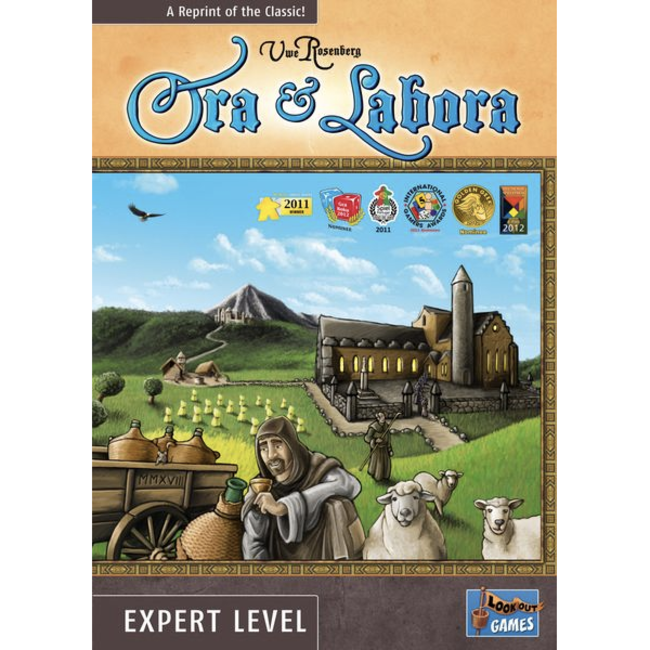 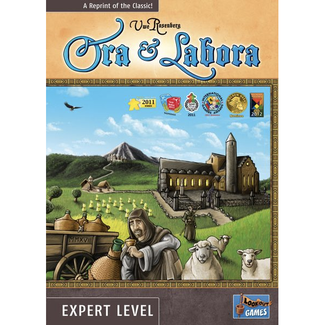