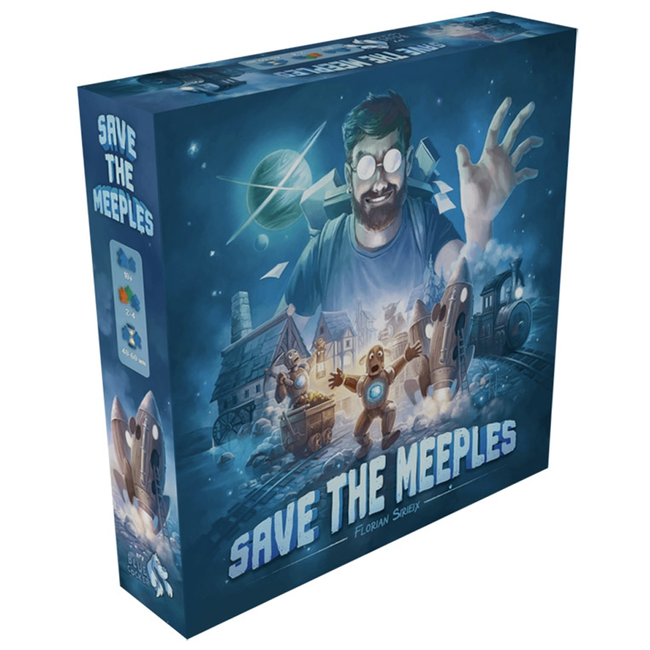 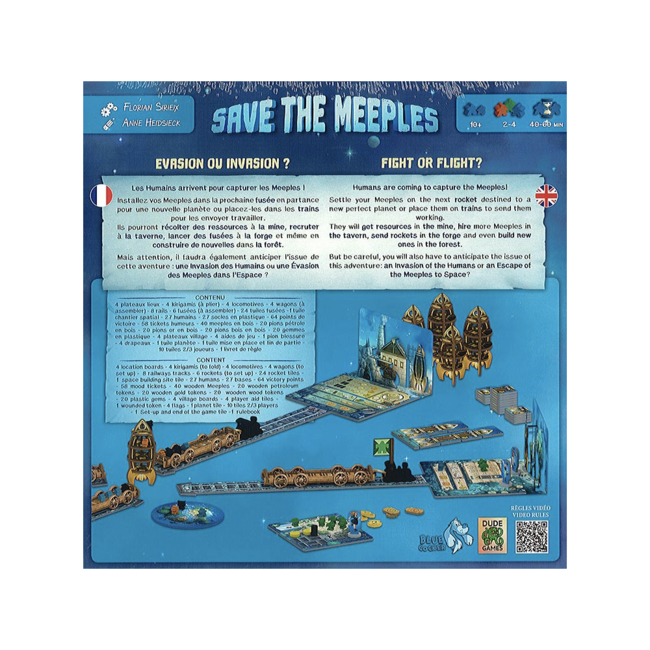 The eternal war, the Meeple War, is over for a while now. The meeples are free and live happily in their land. (Note: Its location is being kept a secret as you surely understand.) But that dream world is now troubled... Humans have discovered it and are kidnapping meeples to force them to work in their boardgames. There are only two possible outcomes: Fight the humans, as hard as that would be for the tiny meeples, or build rockets to leave for a new and peaceful planet!

Leading your meeples, you will use trains that lead to different places in which you'll be able to enroll new meeples, repair your wounded foes, acquire resources, build rockets, and fight humans. But be prepared: Your glory will depend on the outcome of the end of the game. If the humans succeed in invading the meeple world before you can escape with the rockets, the one who fought the best will be rewarded; if not, the one who most helped the escape will be. Choose your side wisely!

Save the Meeples is a worker placement game in which placement is disconnected from action, so you have to program your placement in a certain order, but you will take actions in reverse order.
What's more, the winning conditions differ greatly depending on how the game ends ( fight or fly !), under the control of the players, not chance. 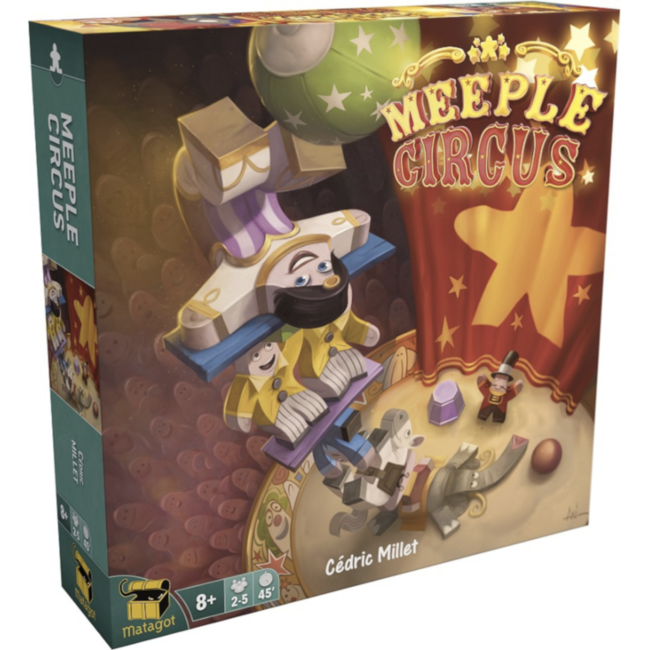 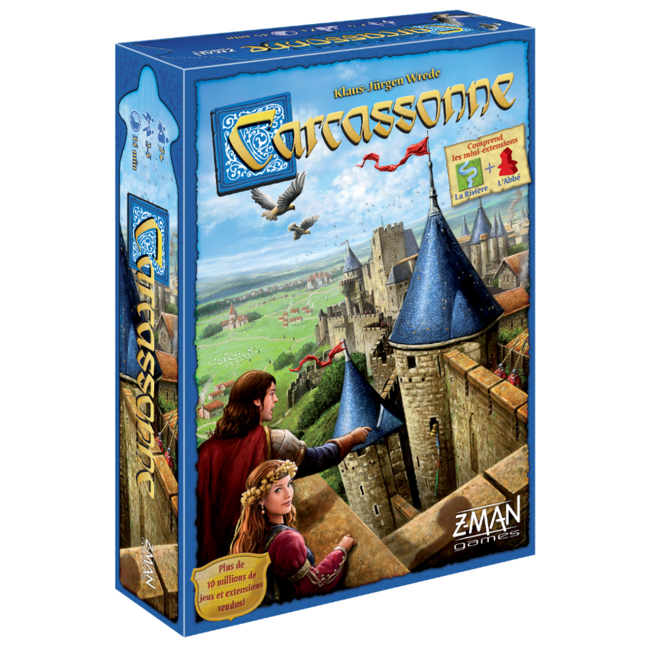 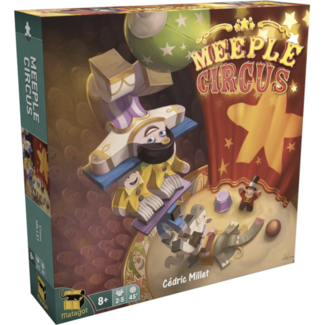 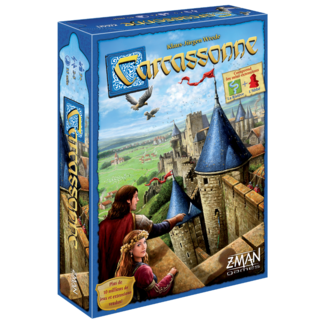