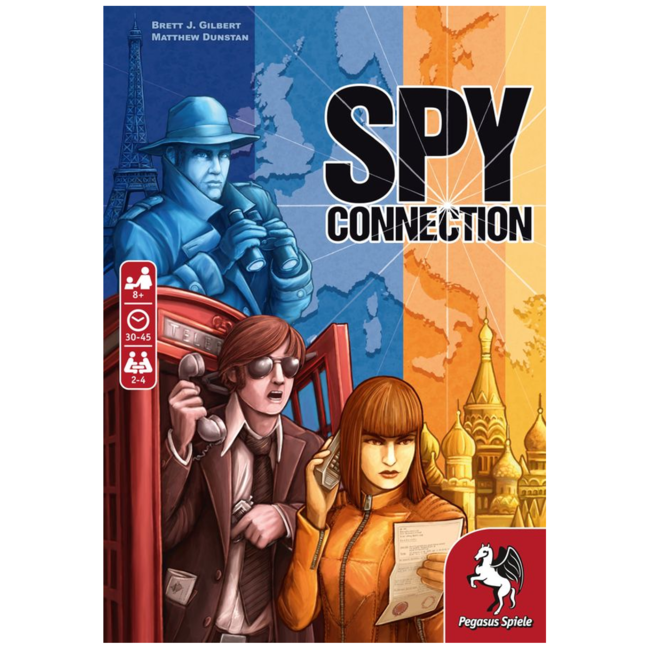 In the world of international espionage effective ways of completing missions are just as important as improvisation and secured travel routes.

In Spy Connection, which was originally announced as Web of Spies, players travel Europe to fulfil their missions as quickly as possible. To fulfil mission cards, players have to build a route between all shown locations. While they are allowed to use their established network to fulfil future missions, their network is of limited size: eventually, to expand in one direction they will have to remove markers elsewhere, thus changing their network throughout the game to meet the current requirements. Whoever manages to fulfil seven missions first wins.

There has never been an easier way of becoming an international spy than Spy Connection. The right mix of planning and improvisation is key to winning this network building family game for 2–4 players aged 8 and up. 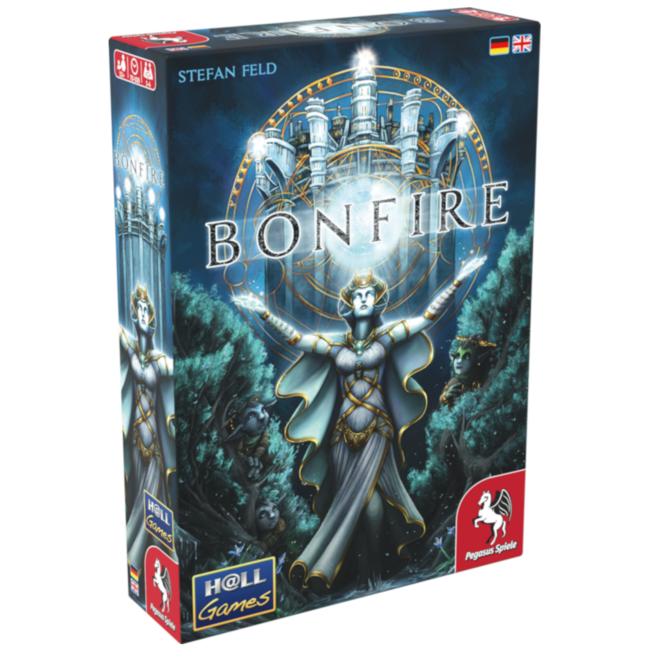 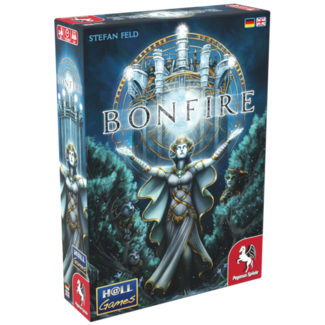