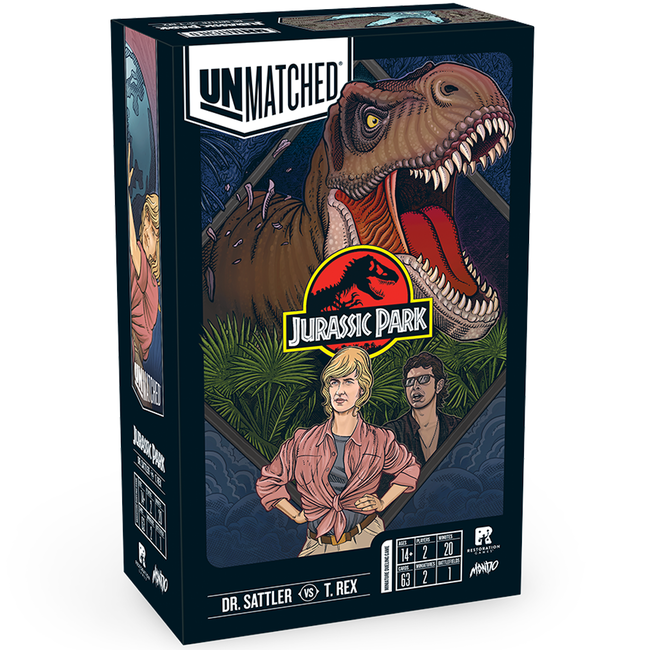 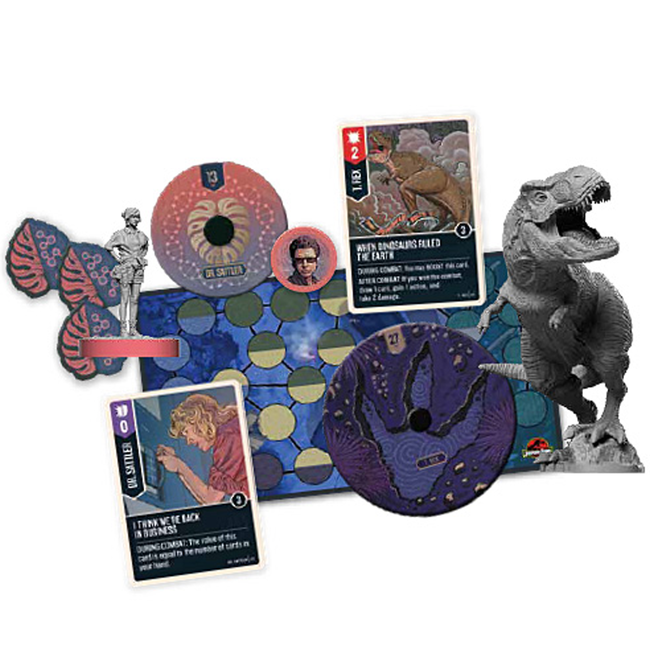 C$30.99Excl. tax
Out of stock
Available in store

In battle, there are no equals.

"Dinosaurs eat man… Woman inherits the earth." The greatest predator the world has ever known is closing in on the tenacious Dr. Sattler. Who has the slightest idea what to expect? In Unmatched: Jurassic Park – Sattler vs. T rex, the massive T rex unleashes fearsome attacks and seems unstoppable while Dr. Sattler makes full use of her surroundings and the aid of Dr. Ian Malcolm and his chaos theory. Who will become extinct first?

Unmatched is a highly asymmetrical miniature fighting game for two or four players. Each hero is represented by a unique deck designed to evoke their style and legend. Tactical movement and no-luck combat resolution create a unique play experience that rewards expertise, but just when you've mastered one set, new heroes arrive to provide all new match-ups. 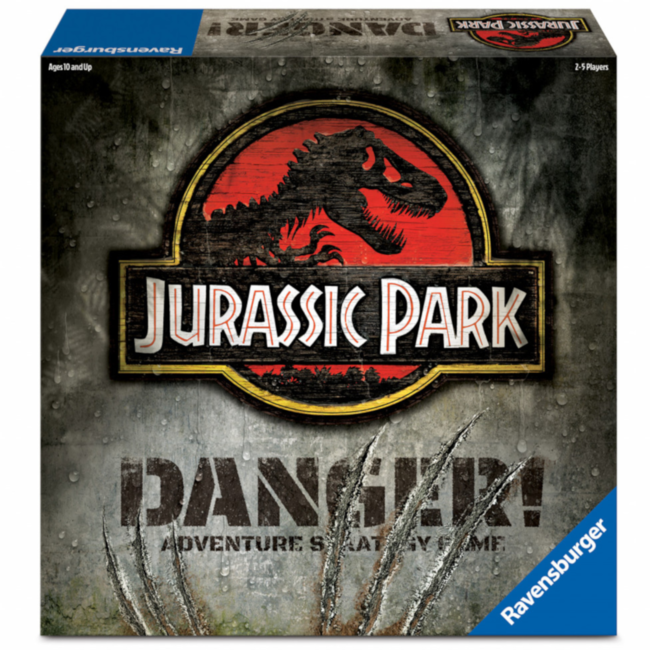 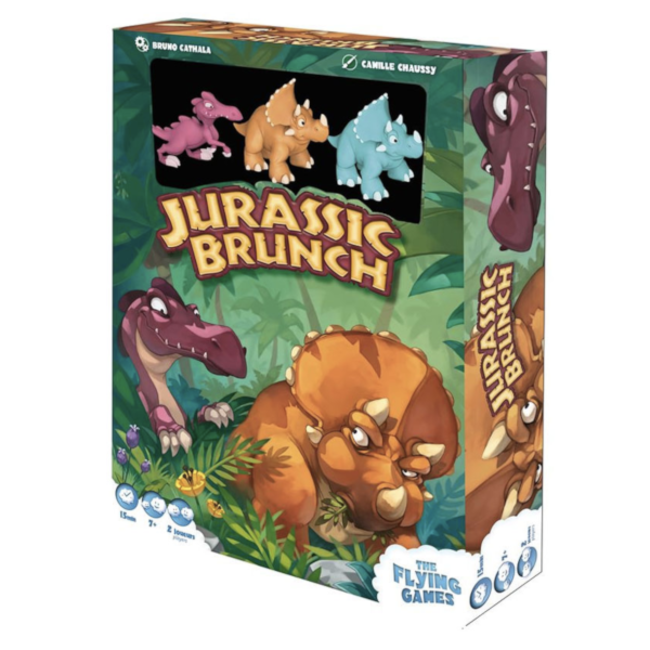 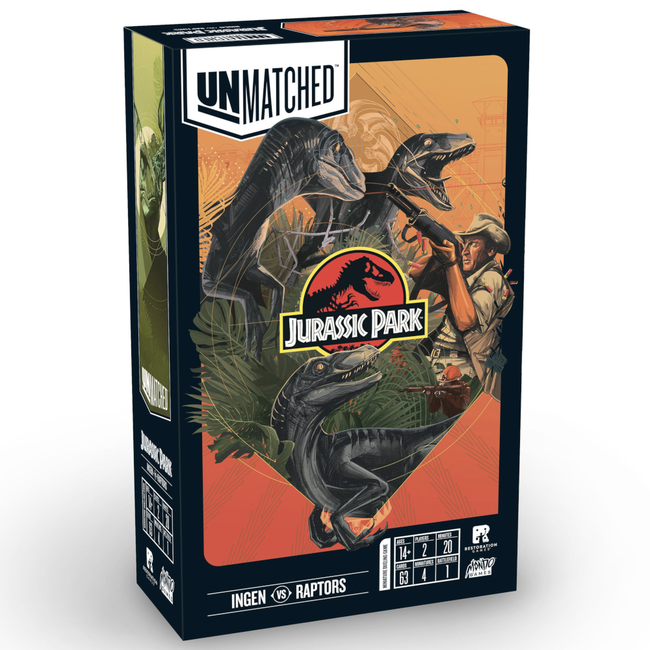 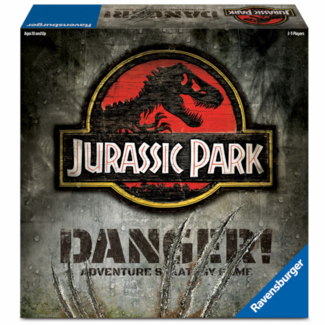 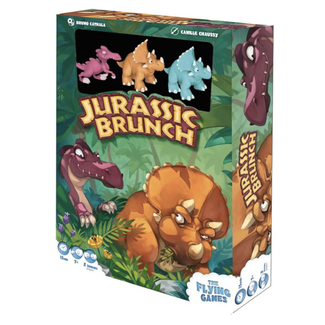 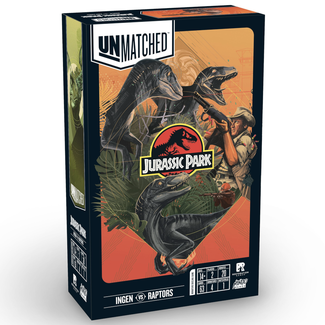