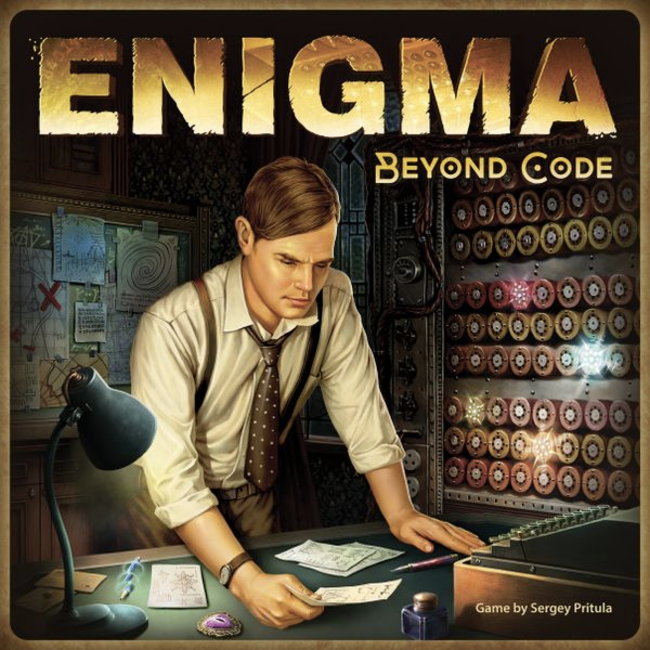 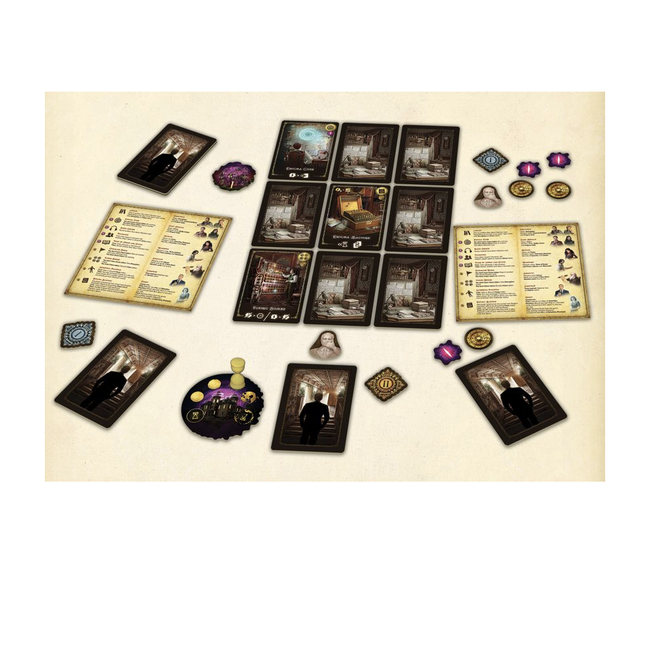 Events of the game happen during World War II when a group of the best cryptanalysts go to the mysterious Victorian mansion hidden somewhere in Britain to help the Allies decipher the Enigma code being widely used by the Germans. But it's not that simple. The Enigma code runs on pure Chaos - the supernatural energy that threatens to break out and destroy the world. And the team of cryptanalysts are not what they seem - each of them has a specific secret role and a goal that comes with it. 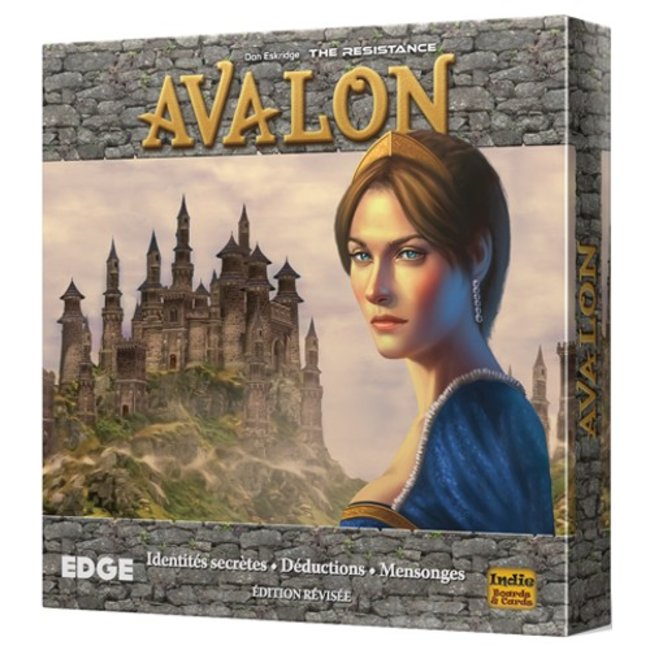 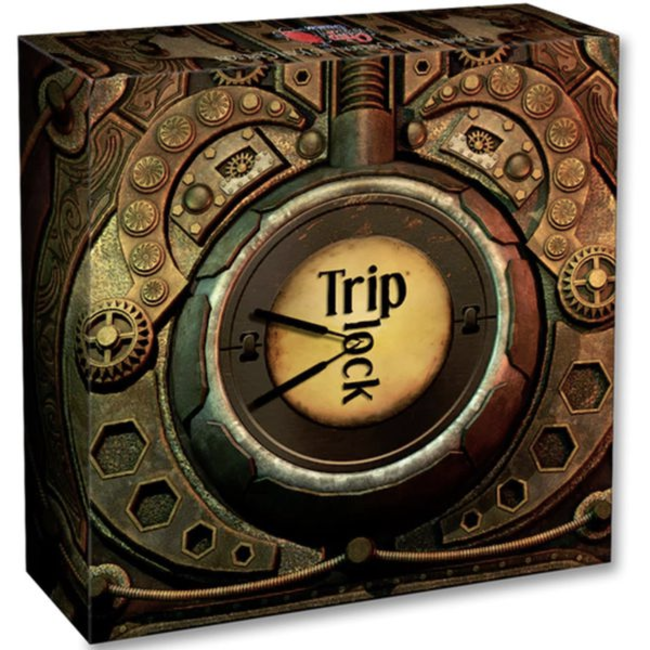 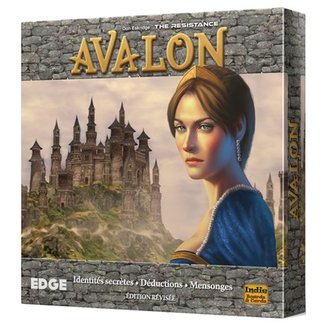 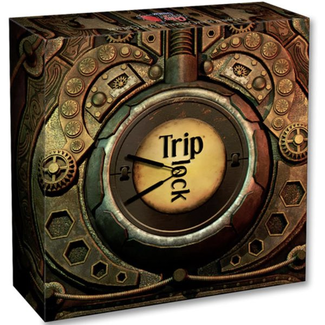