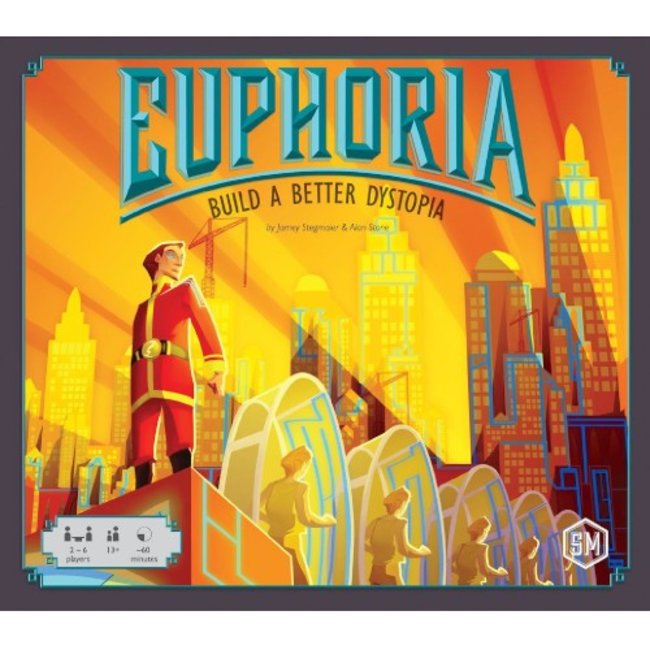 Euphoria is a worker-placement game where dice are your worker. The number on each die represents that worker's knowledge, which you will compare to the knowledge of other players' workers throughout the game. The more you send your workers throughout the city and the more workers you add, the more they discover about their twisted society. If they learn too much, they might desert your cause.
You also have a few elite recruits at your disposal : one who has pledged allegiance to you, and the other who has yet to be convinced. You can inspireand use that reticent recruit by reaching certain milestones in the game... or by letting other players unwittingly reach those milestones for you.

Your path to victory is paved with the sweat of your workers, the strenght of your allegiances, and the tunnels you dig to infiltrate other areas of the world, but the destination is a land grab in the form of area control. You accomplish this by constructing markets that impose harsh restrictions of personal freedoms upon other players, changing the face of the game and opening new paths to victory.You can also focus on gathering artifacts from the old world, objectsof leisure that are extremely rare in this utilitarian society. The dystopian elite covet these artifacts - especially matching pairs - andare willing to give you tracts of land in exchange for them.

Four district societies, each of them waiting for you to rewrite history. What are you willing to sacrifice to build a better dystopia ? 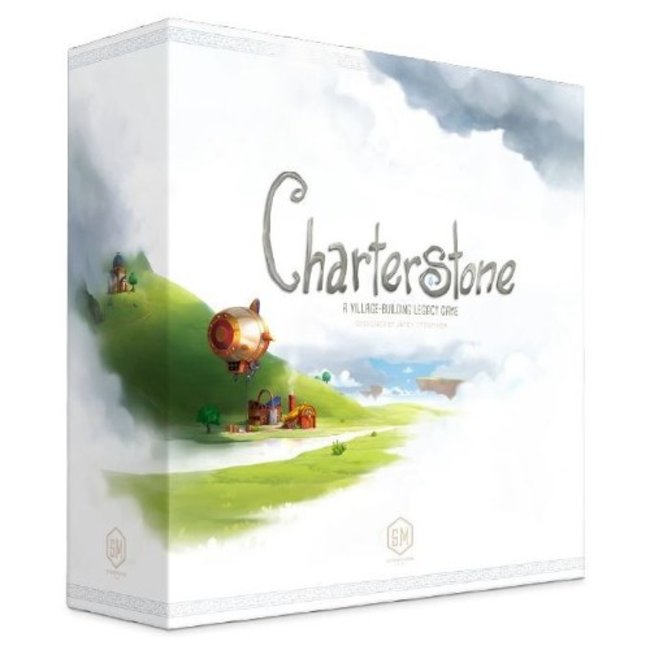 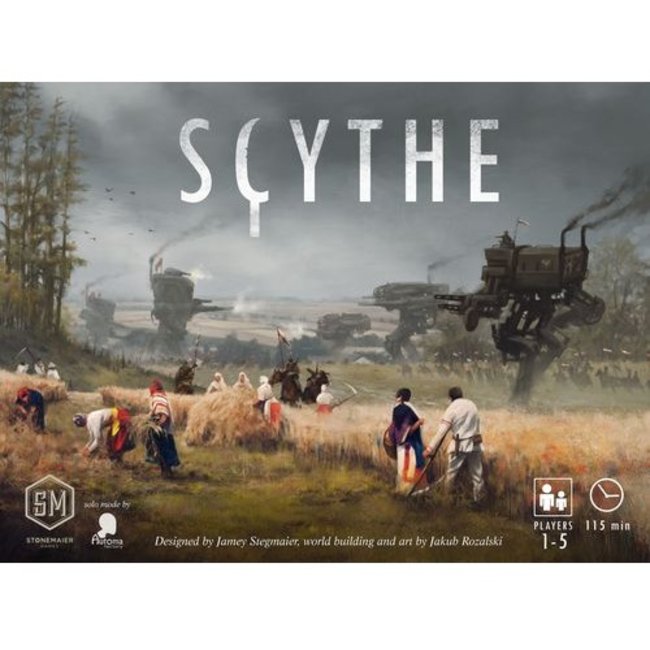 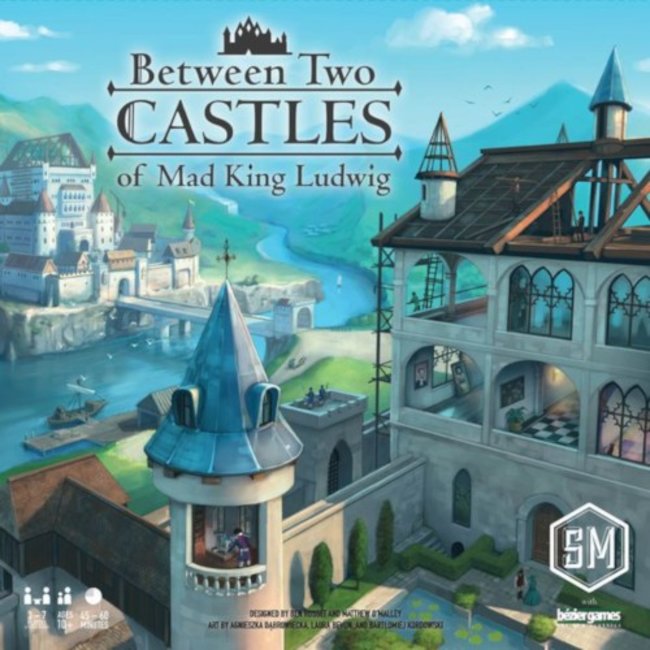 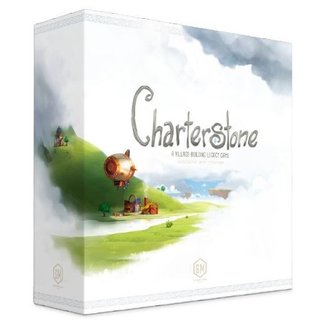 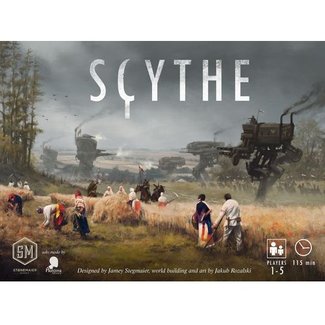 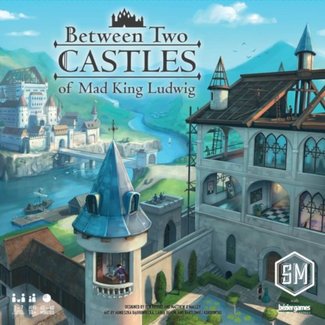