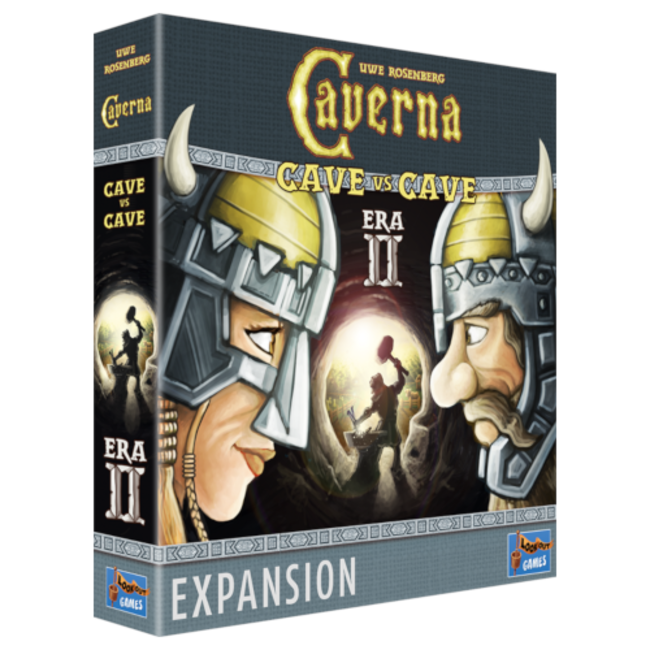 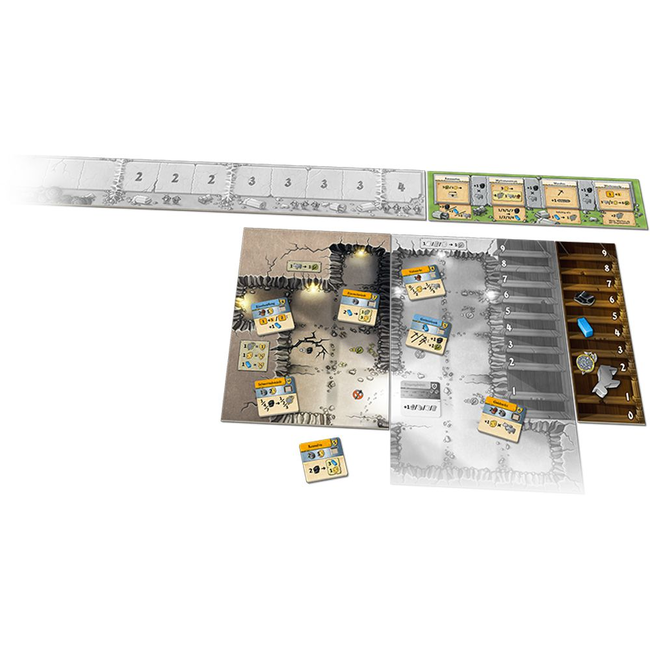 In the two-player game Caverna: Cave vs. Cave, each player starts the game with only two dwarves and a small excavation in the side of a mountain. Over the course of eight rounds, they'll double their workforce, open up new living space in the mountain, construct new buildings and rooms in which to live, and dig for precious metals.

In Caverna: Cave vs Cave – Era II, the players start exploring a side cave abundant in ore. Donkeys help you move the ore to the surface so that you can cast iron and forge weapons out of it — to protect your cave from anyone who wishes it harm, of course.

In the meantime, your tribe has grown four primates capable of work. Keep on collecting grains, fibers, and building resources to increase your wealth. Shortly you will be engaging in agriculture... 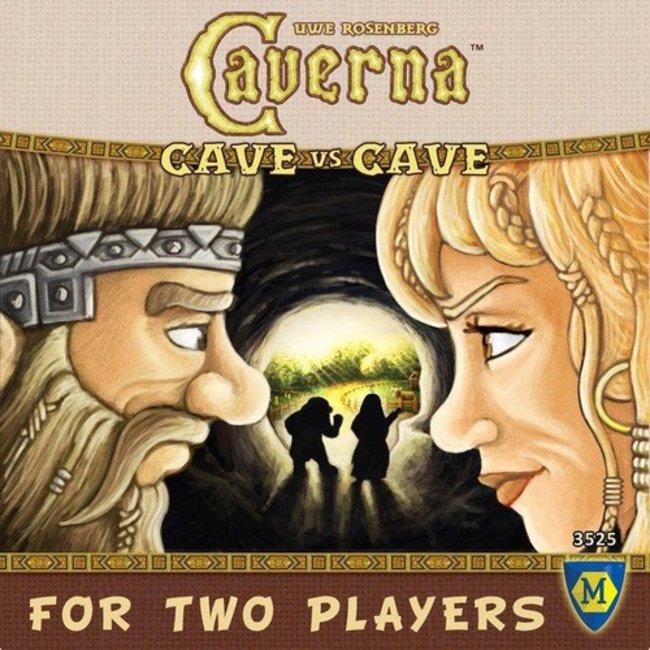 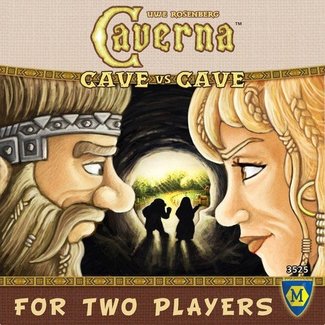