In Citadels, players take on new roles each round to represent characters they hire in order to help them acquire gold and erect buildings. The game ends at the close of a round in which a player erects their eighth building. Players then tally their points, and the player with the highest score wins.

This 2016 edition of Citadels includes twenty-seven characters — eight from the original Citadels, ten from the Dark City expansion, and nine new ones — along with thirty unique building districts, and the rulebook includes six preset lists of characters and districts beyond the starter list, each crafted to encourage a different style and intensity of gameplay. 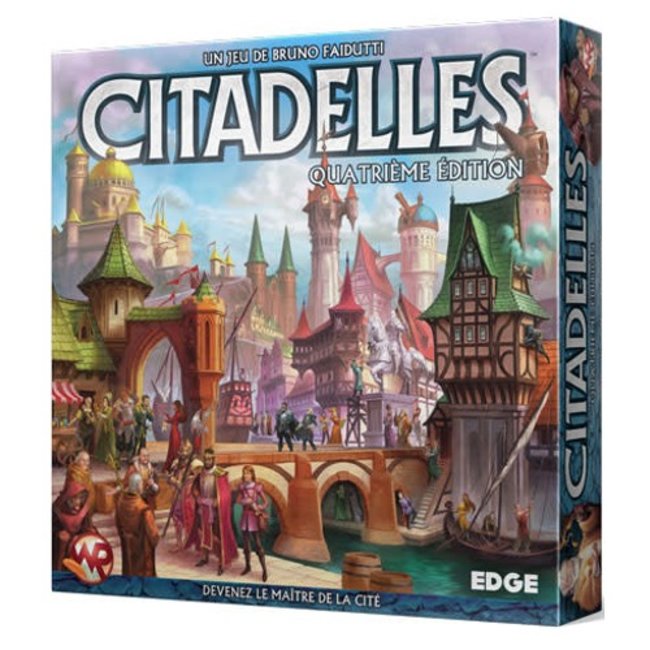 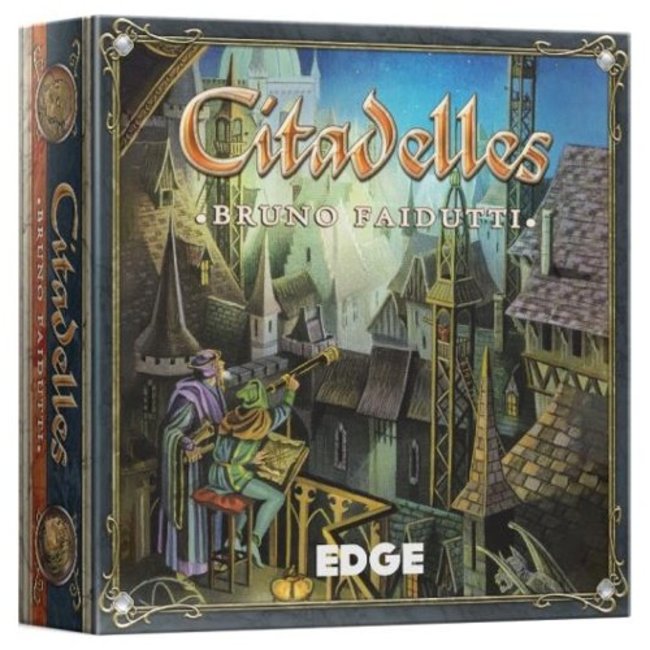 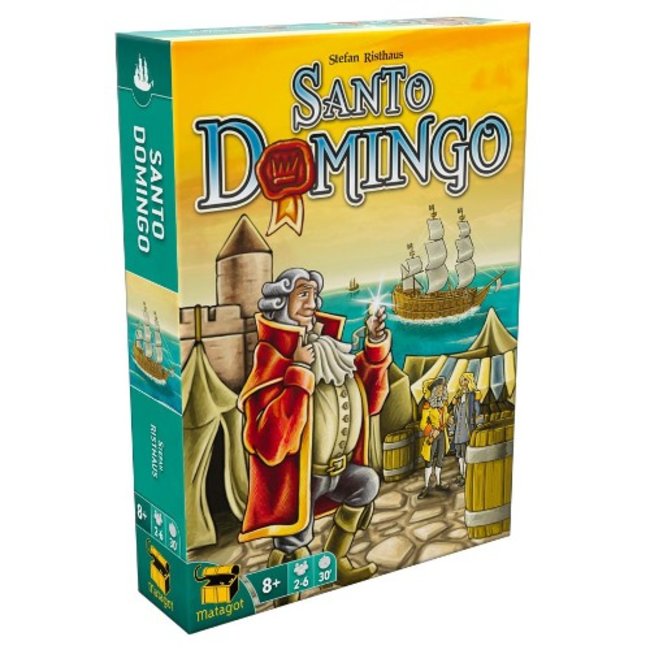 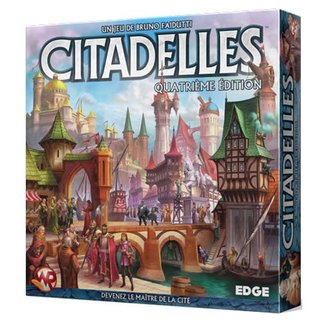 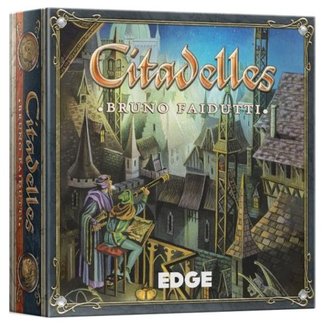 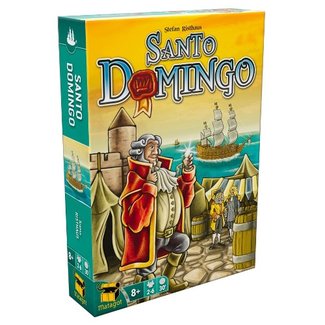