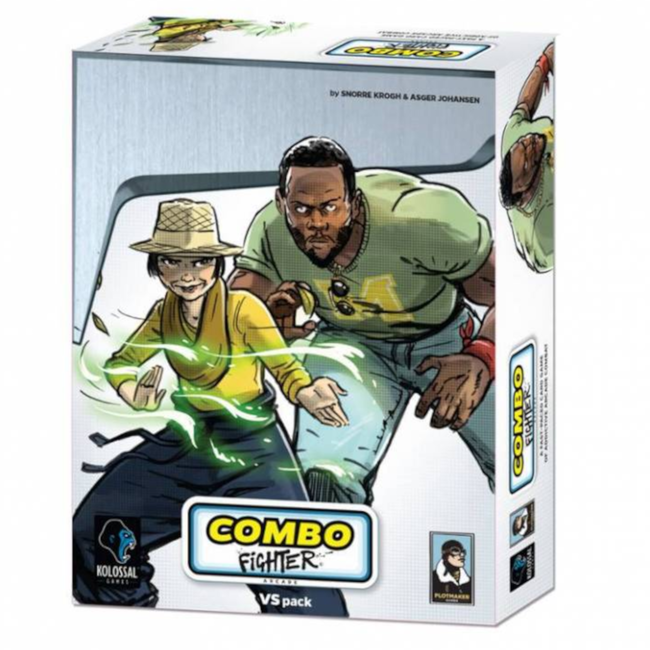 In a unique competition organized by an eccentric billionaire on an offshore oil platform, the world's best fighters and martial artists will compete for sumptuous prizes and the glory to prove that they are the strongest and most skilled.

In Combo Fighter, you will play one of these fighters competing to become the ultimate champion. You will have your own unique 50-card deck and a set of combos to play against your opponents. Each hit removes cards from your hand and deck and the first to run out of cards is defeated!

This VS Pack features 2 characters, Boko and Yoshida, with their own decks. 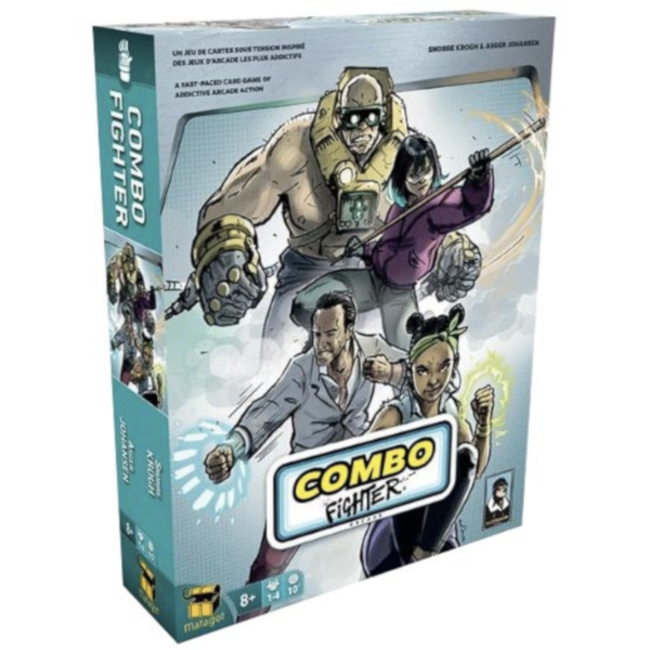 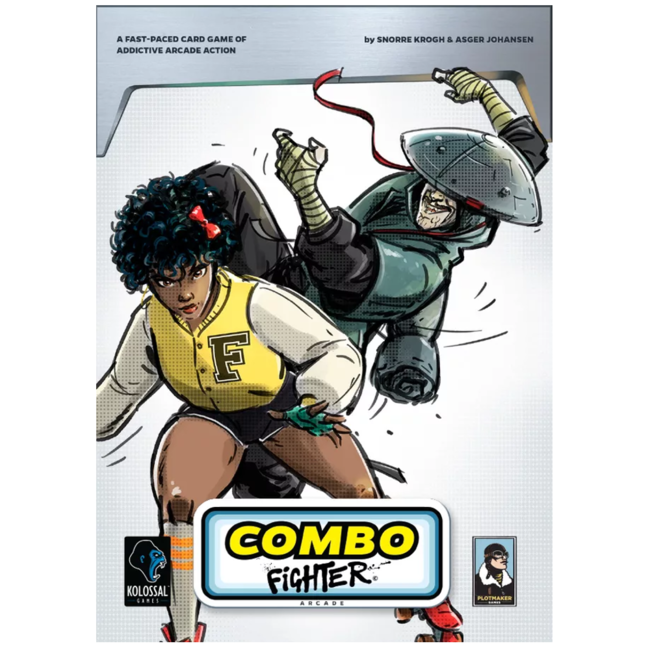 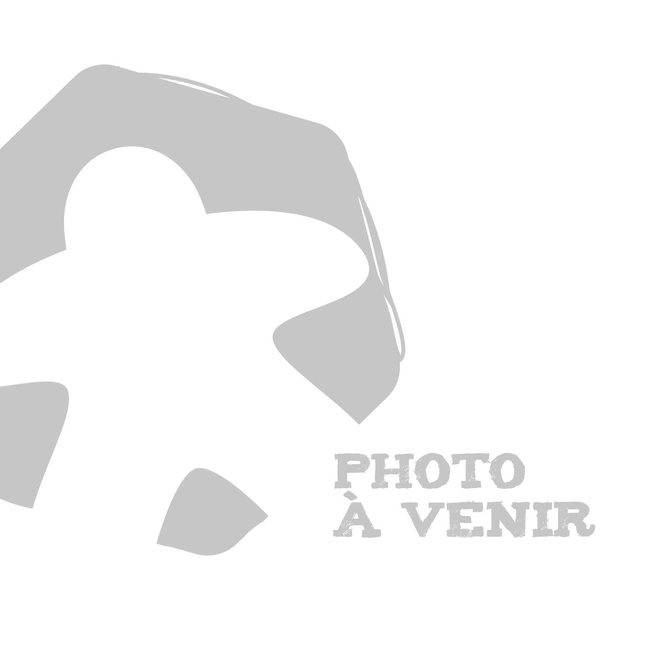 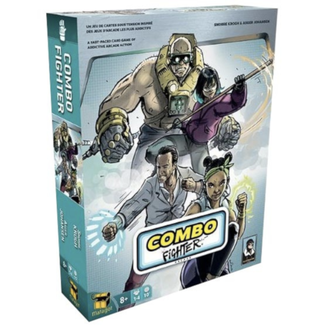 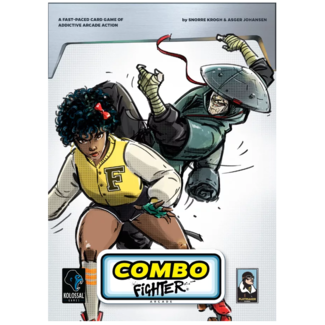 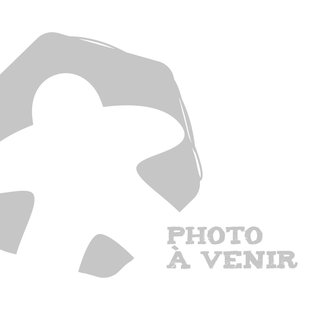