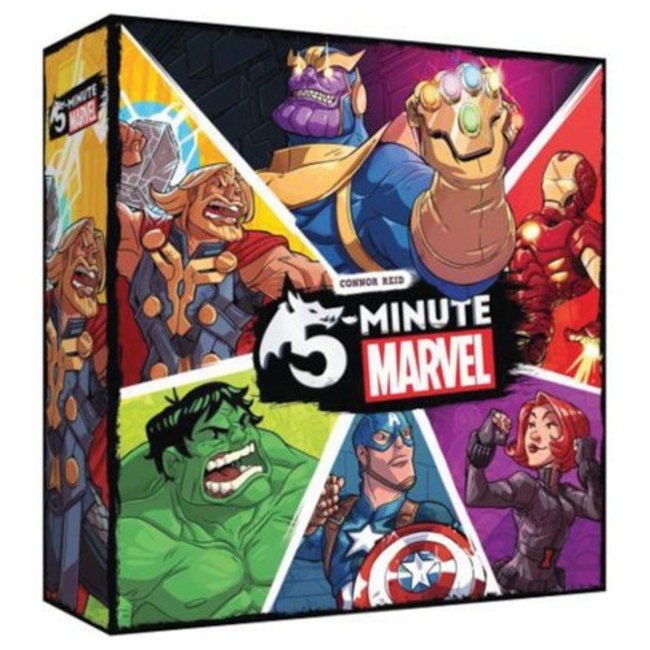 The Marvel version of the chaotically fast-paced cooperative card game 5-Minute Dungeon that lets a group of Marvel heroes battle past Marvel bosses all in less than 5 minutes! Fast and frenetic gameplay gets everyone involved and engaged. Cooperative gameplay encourages communication, interpersonal interaction, and teamwork. 10 Marvel heroes to choose from and 6 progressively difficult Marvel bosses delivers strong re-playability.

In more detail, players assume the role of one of ten superheroes, each with special cards and abilities. Once the Jarvis-hosted five-minute timer starts, the race is on to defeat all the villains in the mission. In order to defeat a villain, players must match symbols from their hand with ones on the villain's card. At the end of each mission is a powerful super villain — and after the first super villain is defeated, the campaign continues to the second super villain. Each super villain, and each randomized mission, gets harder until players reach Thanos, the final super villain. 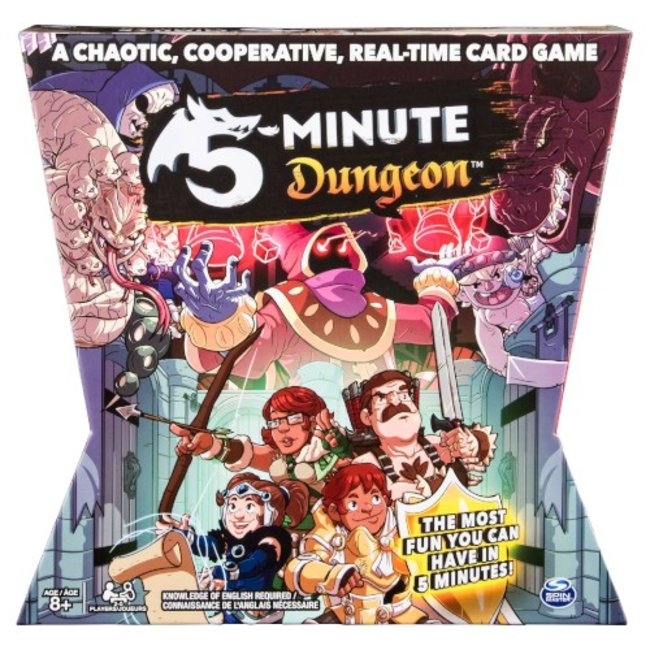 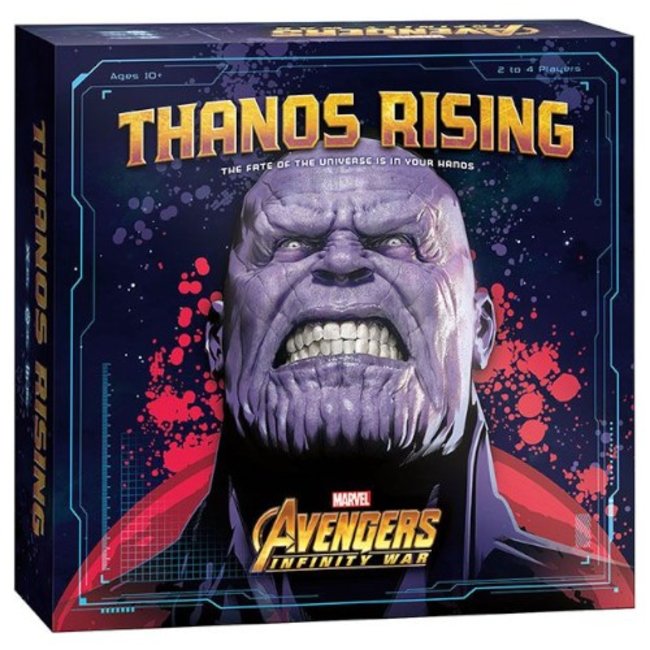 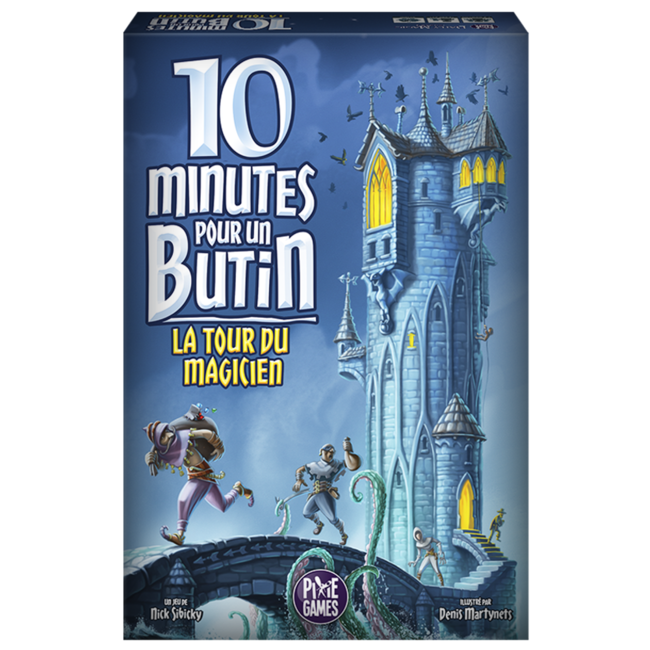 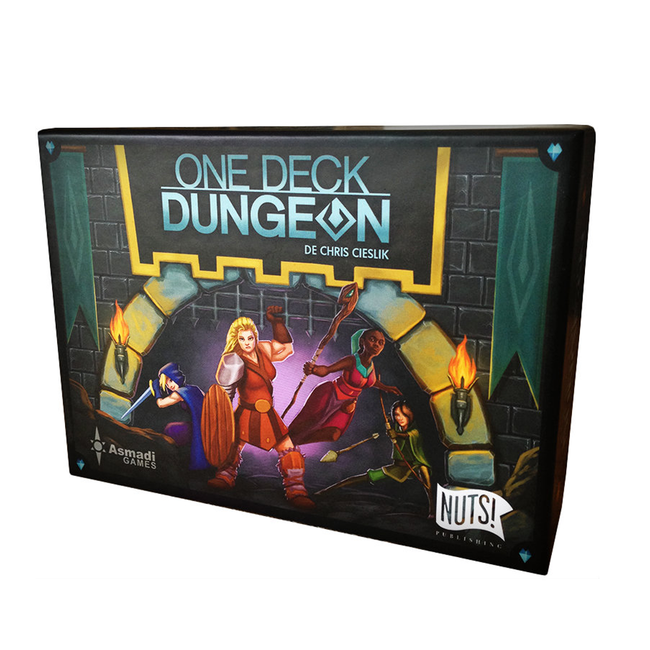 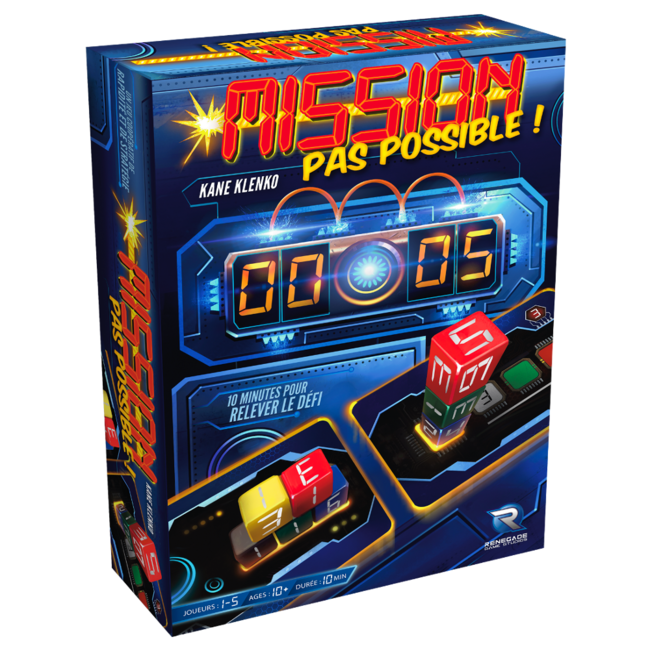 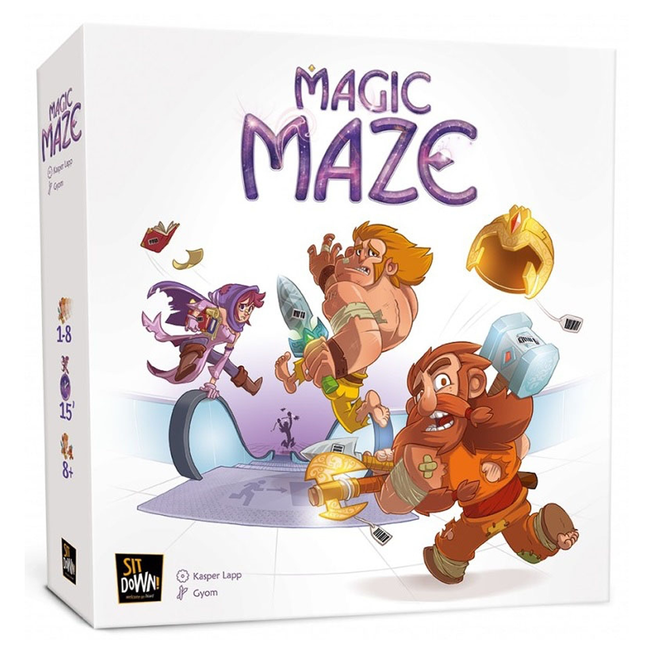 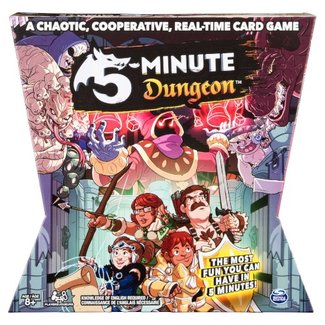 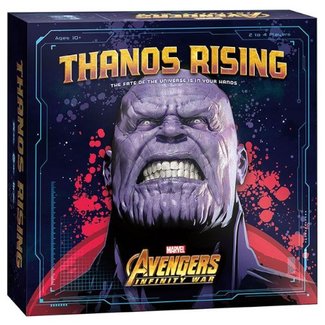 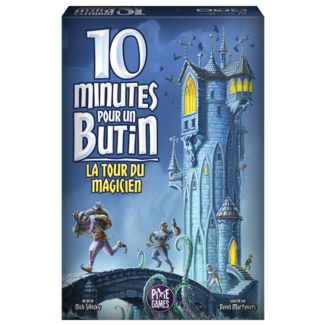 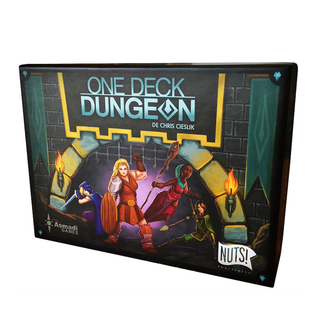