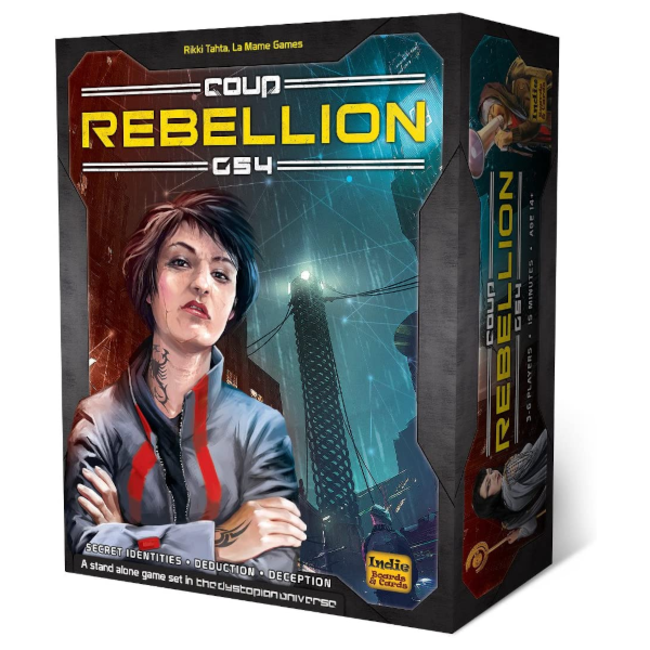 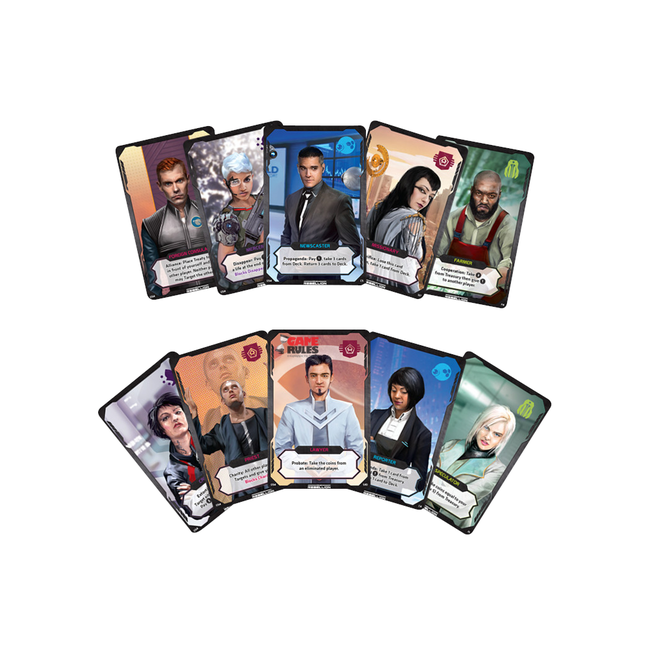 In Coup: Rebellion G54 (G54), the last player with influence in the game wins, with influence being represented by face-down character cards in your playing area. Before each game players choose five character roles from a randomized deck. Characters have a unique variable power, and the deck is formed by three iterations of each role for fifteen cards total. 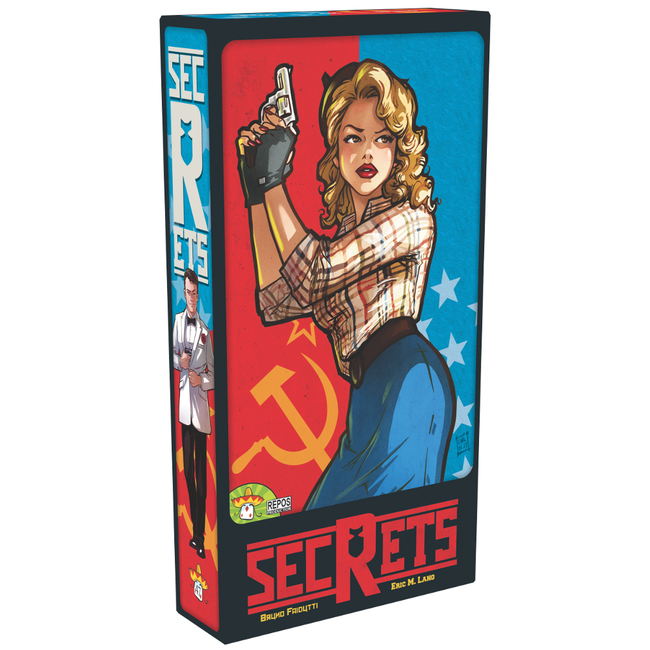 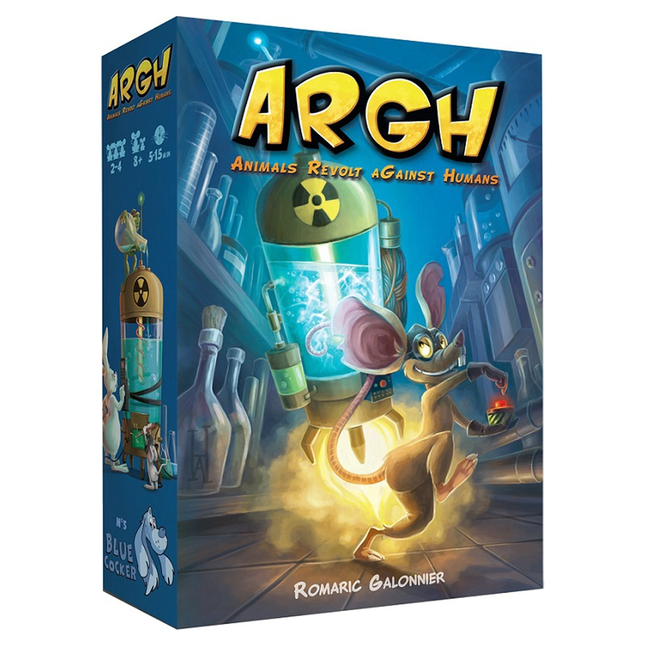 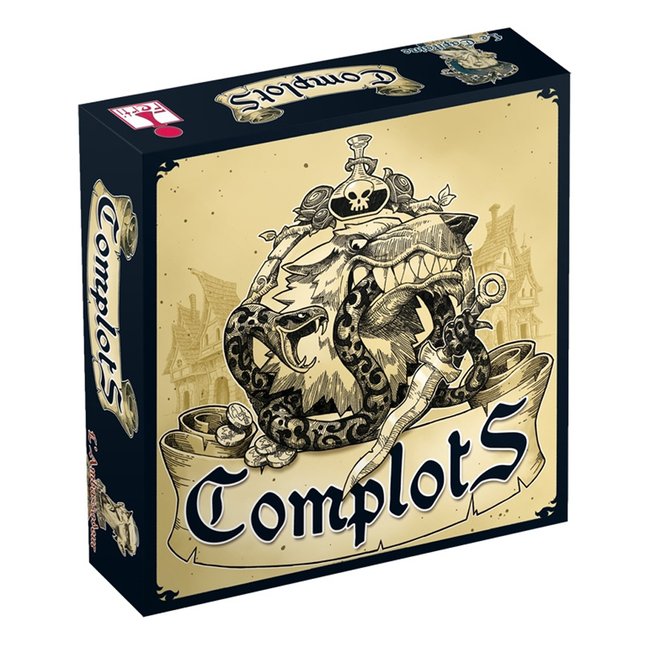 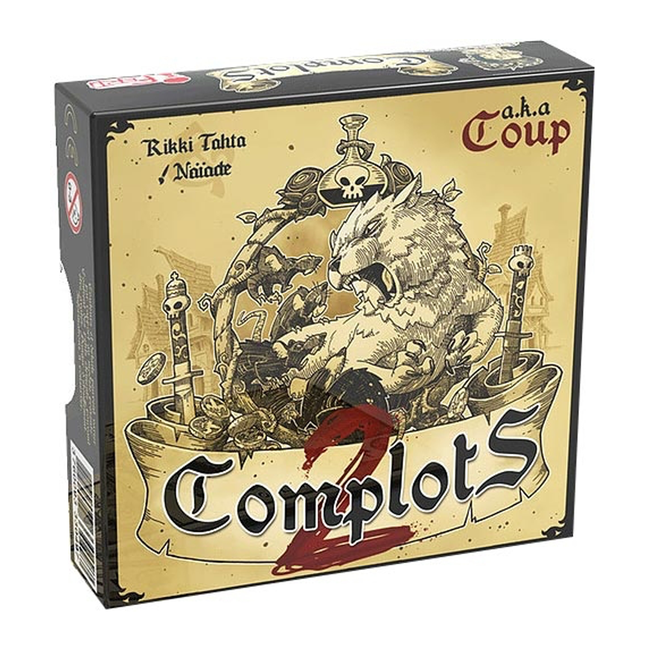 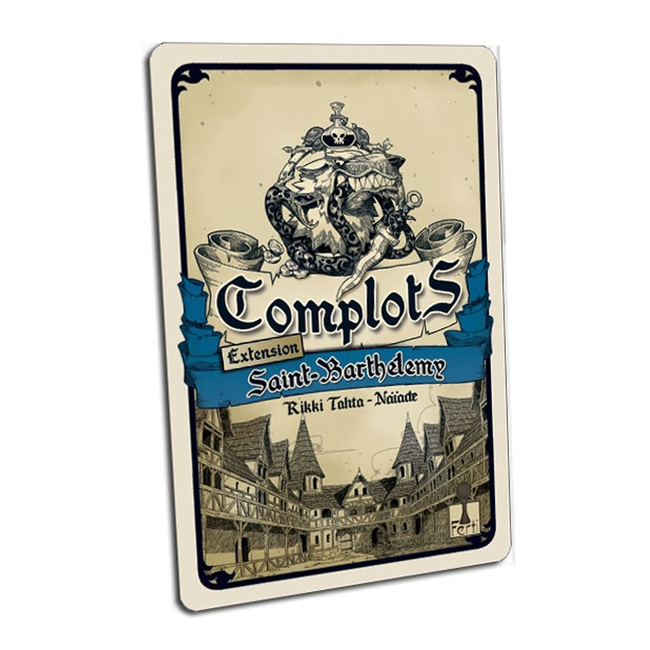 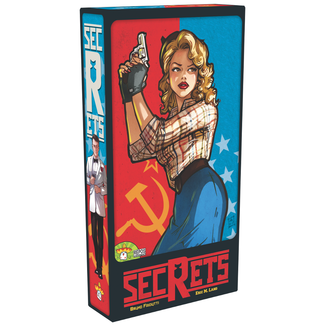 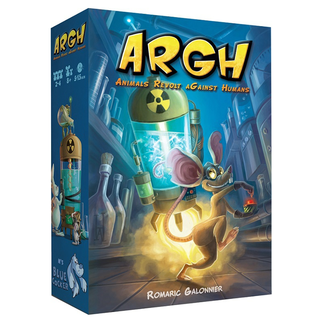 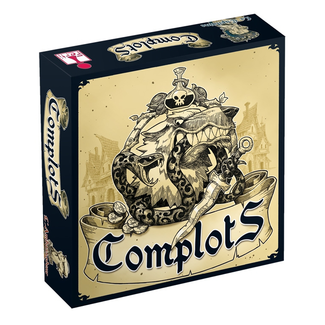 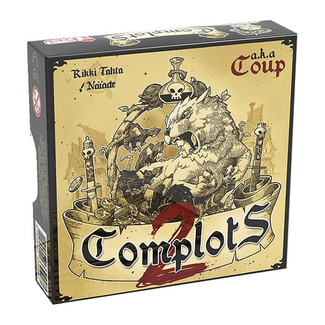