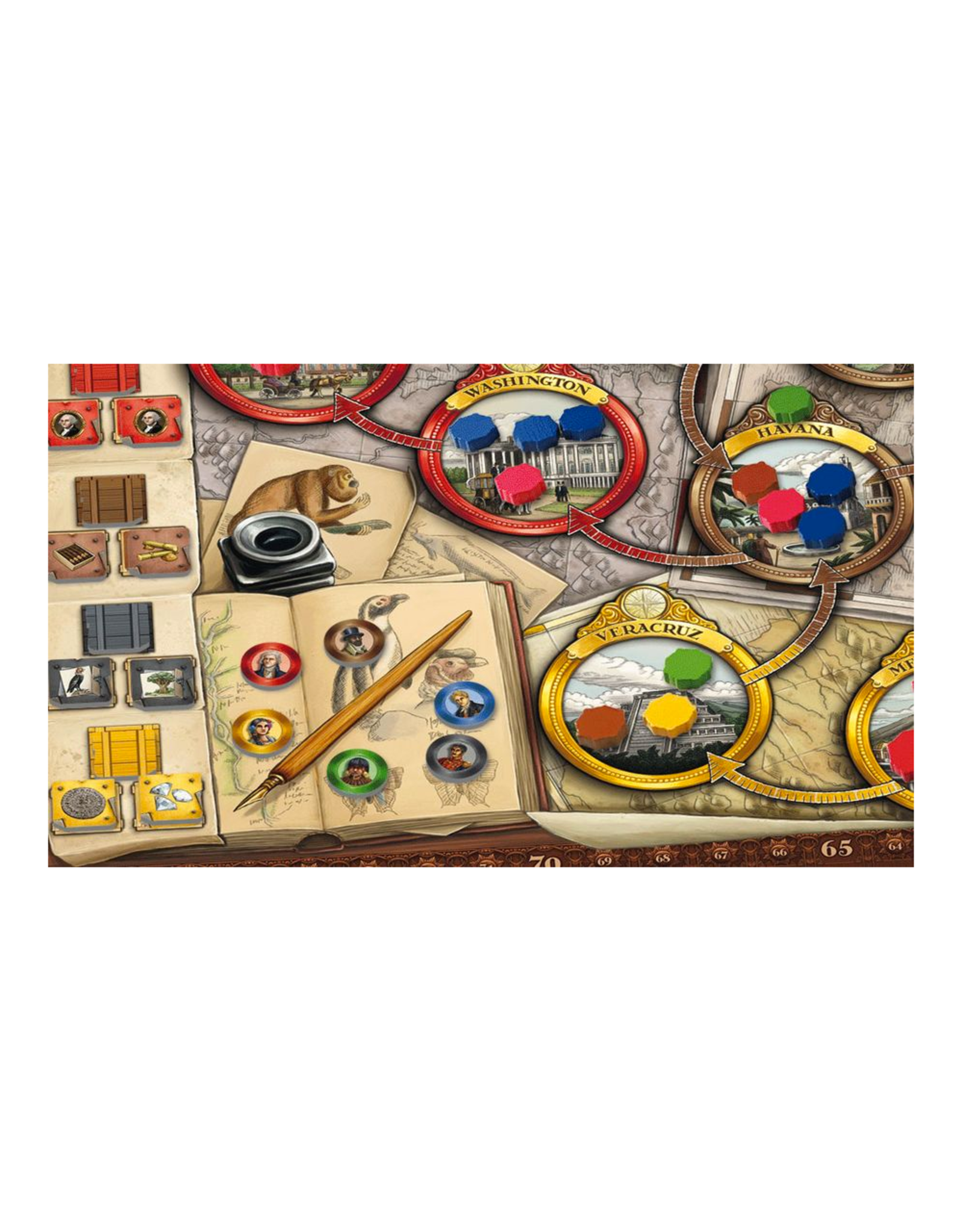 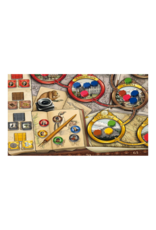 In the 19th century, Alexander von Humboldt was considered the second Columbus. His first great discovery journey to and across America led him from the Amazon jungle all the way to the White House. The knowledge he gained not only opened up a new way of viewing nature and its relationships, but also made Humboldt the most famous man of his time besides Napoleon.

But the measuring of the world goes on: As venturous young scientists, players in Humboldt's Great Voyage follow Humboldt's legendary expedition route all across the American continent. Using the "mancala" principle, they travel in stages from one location to the next, collect the objects they find, and ship them to selected personalities all over the world in order to make the findings they obtained available as quickly as possible to a public hungry for knowledge. Who will succeed in making a name for themself among the renowned scientists of the 19th century and be admitted as an associate member of the Academy of Sciences? 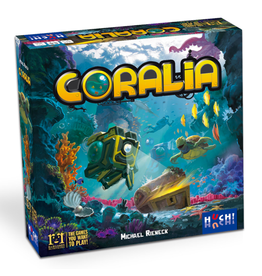