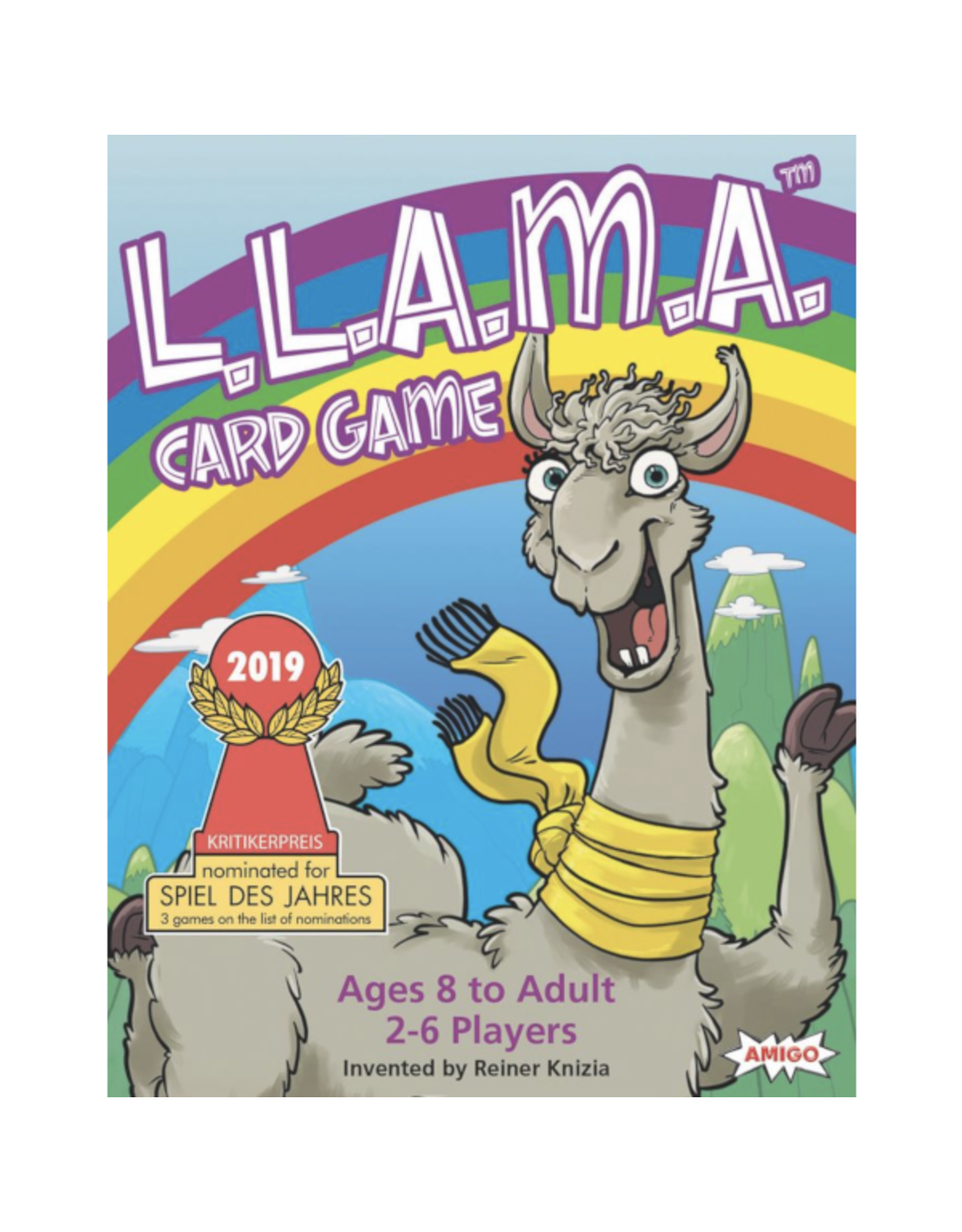 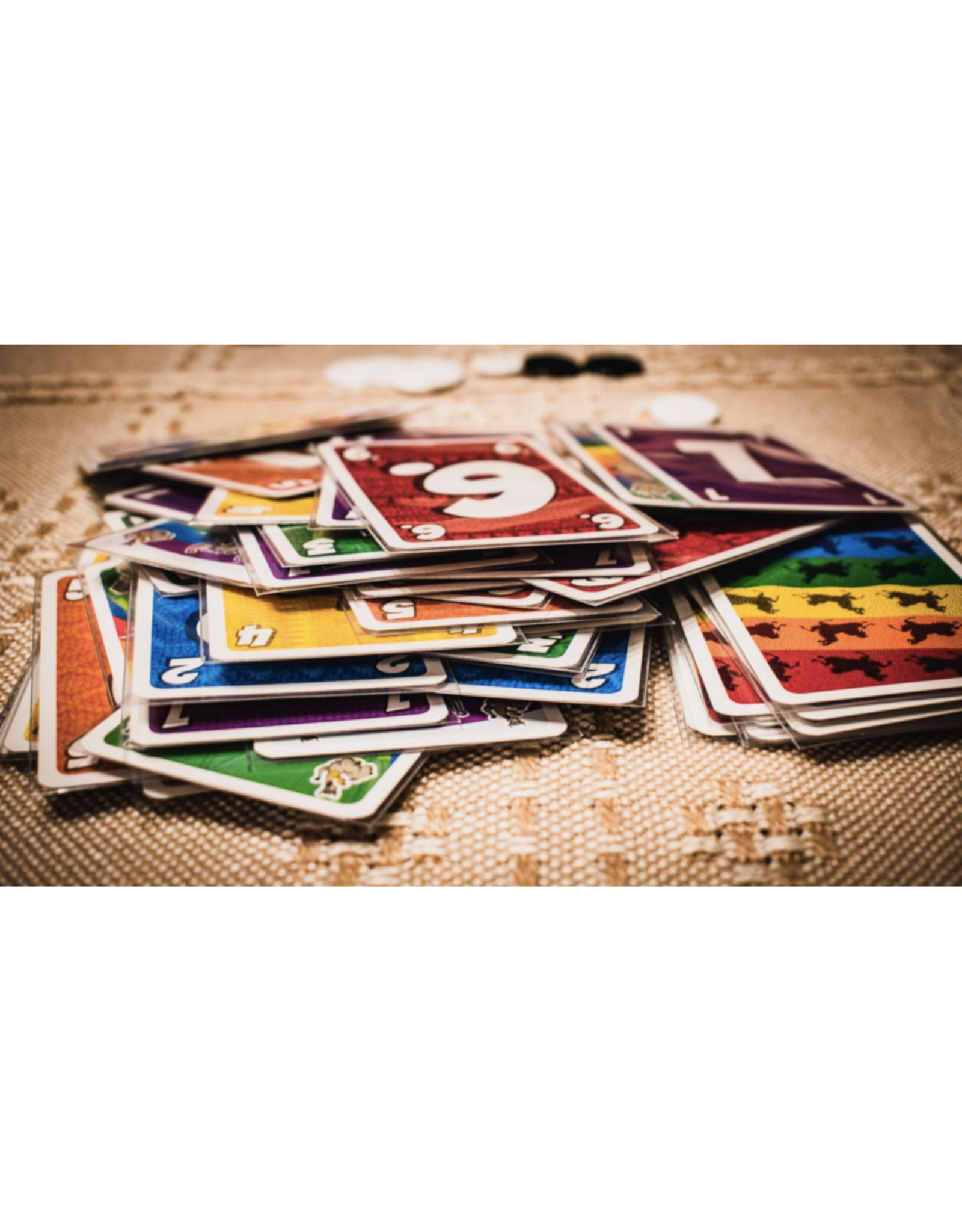 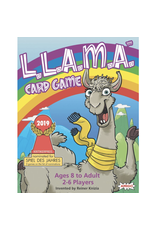 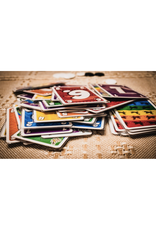 In LLAMA, you want to dump cards from your hand as quickly as you can, but you might not be able to play what you want, so do you quit and freeze your hand or draw and hope to keep playing?

Each player starts a round with six cards in hand; the deck consists of llama cards and cards numbered 1-6, with eight copies of each. On a turn, the active player can play a card, draw a card, or quit. To play a card, you must play the same number as the top card of the discard pile or one number higher. If a 6 is on the discard pile, you can play a 6 or a llama, and if a llama is on top, you can play another llama or a 1. If you quit, you place your remaining cards face down and take no further actions in the round.

The round ends when one player empties their hand or all players have quit. In either case, players collect tokens based on the cards in front of them, whether in hand or on the table. Each different number card in hand gets you white tokens (each worth 1 point) equal to the value of the card while one or more llamas gets you a black token (worth 10 points). If you played all your cards, you can return one token (white or black) that you previously collected to the supply. You then shuffle all the cards and begin a new round.

The game ends the round that at least one player has forty or more total points. Whoever has the fewest points wins! 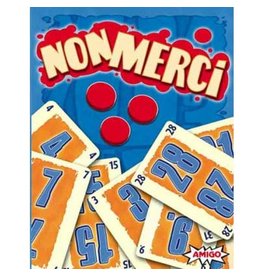 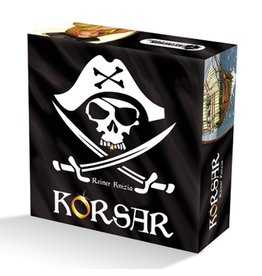 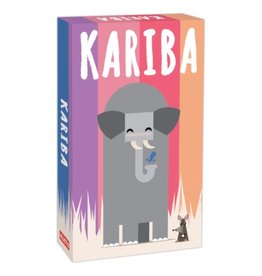