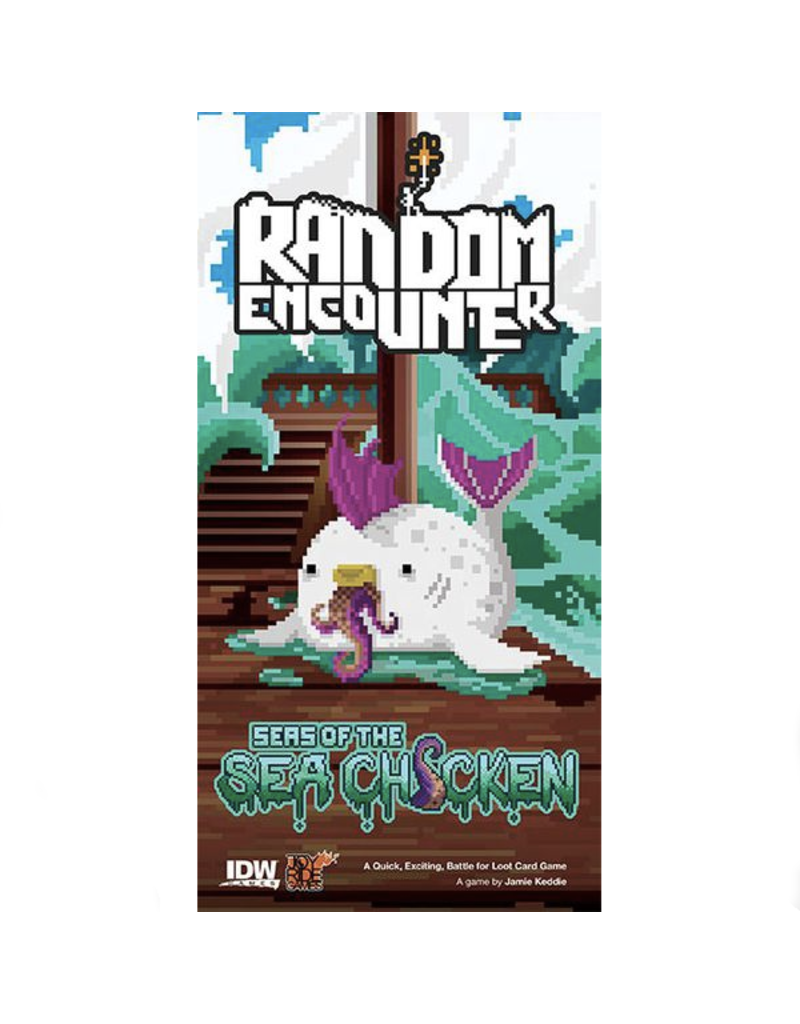 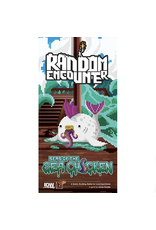 Random Encounter is a strategic, number-based, pixel-art card game for all ages. Players build encounters made up of various creatures, then try to win as many battles as possible at the table in the pursuit of loot! Each fully customizable deck is made up of basic number creature cards along with several trick creature cards to throw your opponents off guard. Two or more players compete to reach five loot before other players by either winning the most battles or stealing loot from the coffers of their fallen enemies. 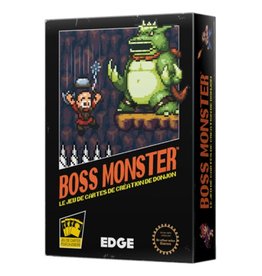