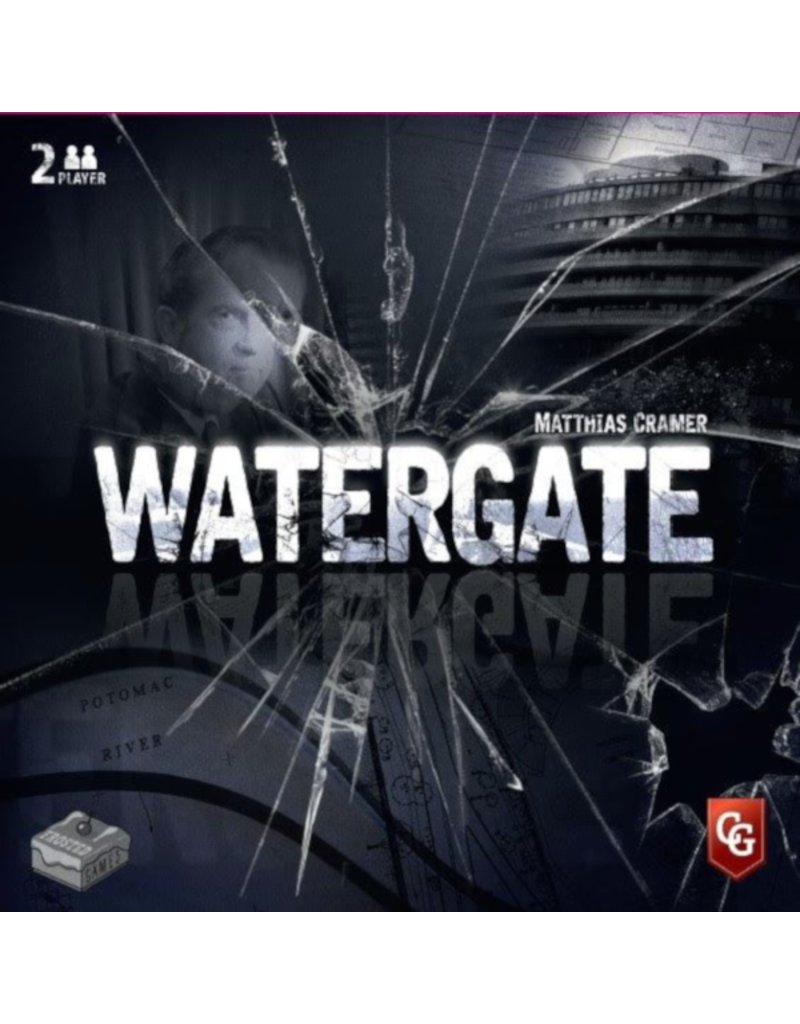 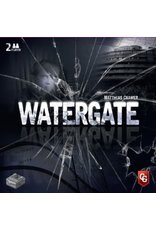 The game doubles as a historic reference for the Watergate scandal, including historical notes about the incident and details about the game cards, which are based on events from the scandal’s history.
HISTORY:
Nixon during his five-and-a-half-years in power waged five overlapping wars – on the anti-war movement, the media, Democrats, the US justice system and history itself.  From the beginning of his presidency Nixon sought to undermine anyone who he considered an enemy.
Watergate was a politically motivated break in and the cover up by the White House.
Nixon famously went in front of the media and the world at a press conference from Disney World in Florida to declare that he was not a crook.
For more than two years Nixon had lied to the nation, to his closest aides, and to his own lawyers.
Nixon decided to resign, saying that the scandal over Watergate would prevent him from carrying out his duties.
Impeachment proceedings against Nixon were dropped following his resignation. Ford explained to the Nation that he felt the Nixon family’s situation was “an American tragedy in which we all have played a part”
Ajouter votre évaluation
0 étoile(s) selon 0 évaluation(s) 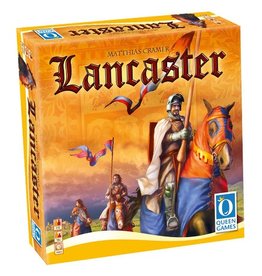 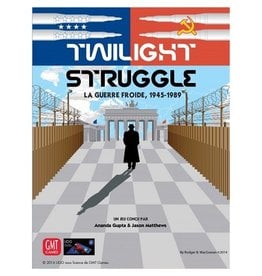