Brass: Birmingham is an economic strategy game sequel to Martin Wallace' 2007 masterpiece, Brass. Birmingham tells the story of competing entrepreneurs in Birmingham during the industrial revolution, between the years of 1770-1870.

As in its predecessor, you must develop, build, and establish your industries and network, in an effort to exploit low or high market demands. 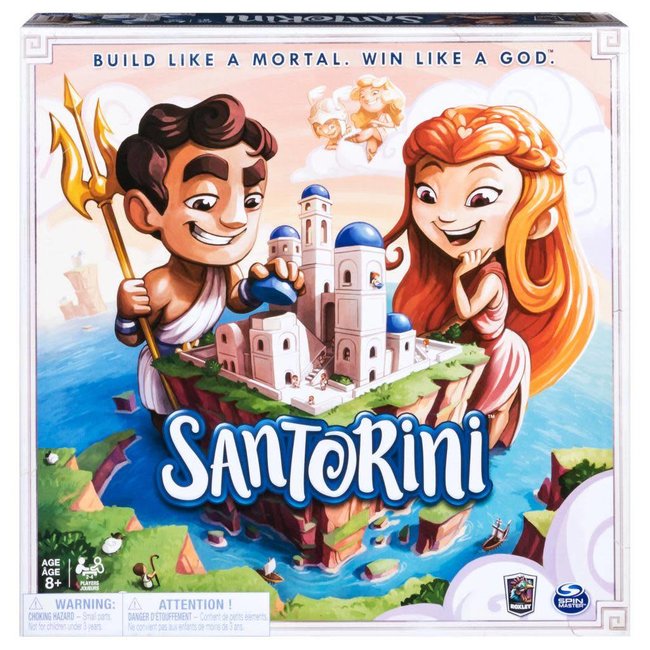 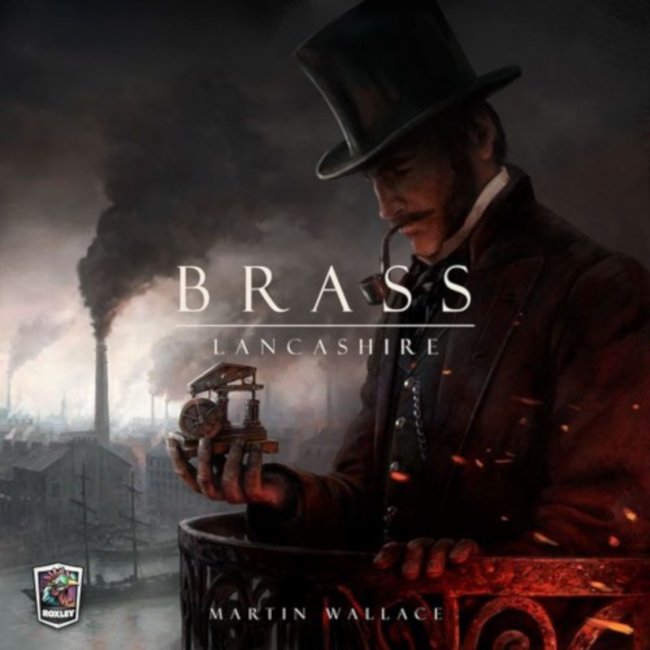 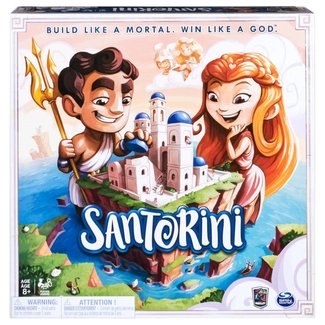 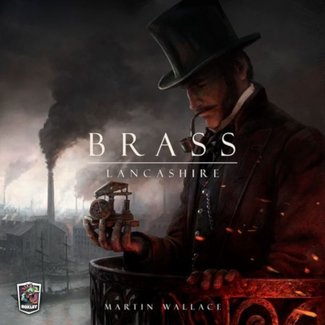