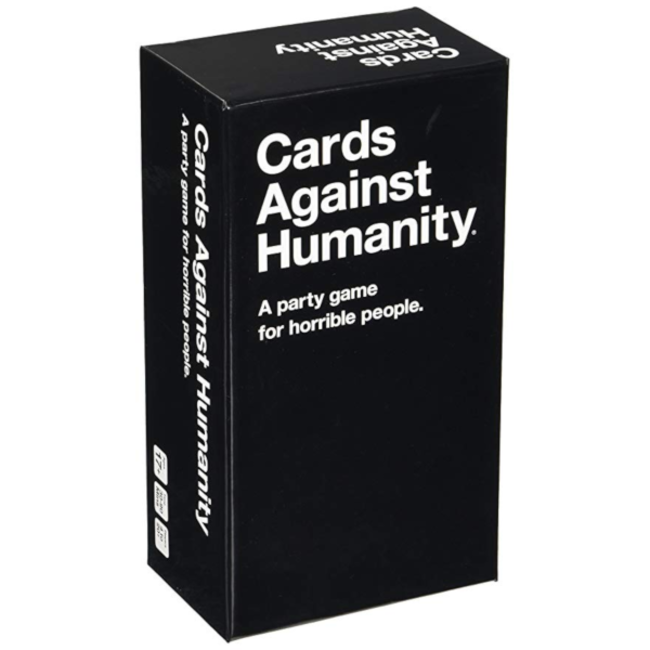 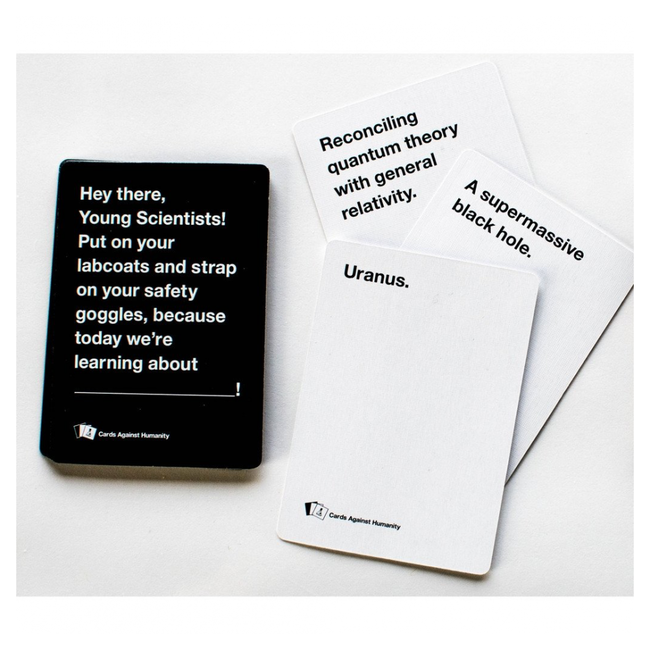 C$48.99Excl. tax
Out of stock
Available in store