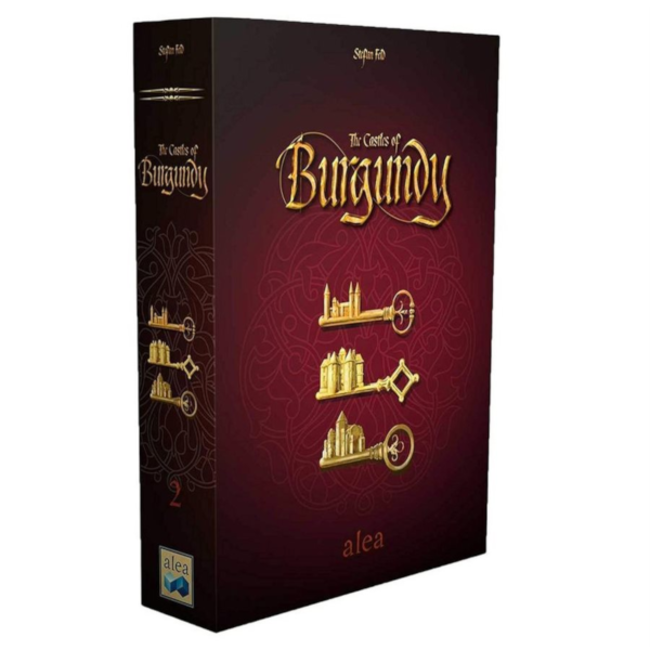 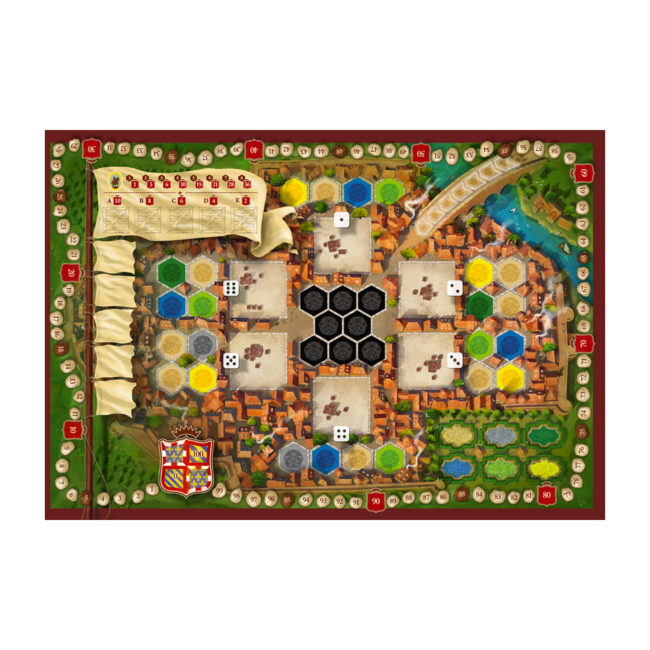 The Castles of Burgundy is a tile placement game, set in the Burgundy region of High Medieval France.

Each player takes on the role of an aristocrat, originally controlling a small princedom. While playing, they aim to build settlements and powerful castles, practice trade along the river, exploit silver mines, and use the knowledge of travelers.

The game is played in five phases, each consisting of five rounds, before the final dice are rolled.

The 2019 edition of The Castles of Burgundy includes eleven expansions, ten of which were previously released as promotional items and one new to this release. 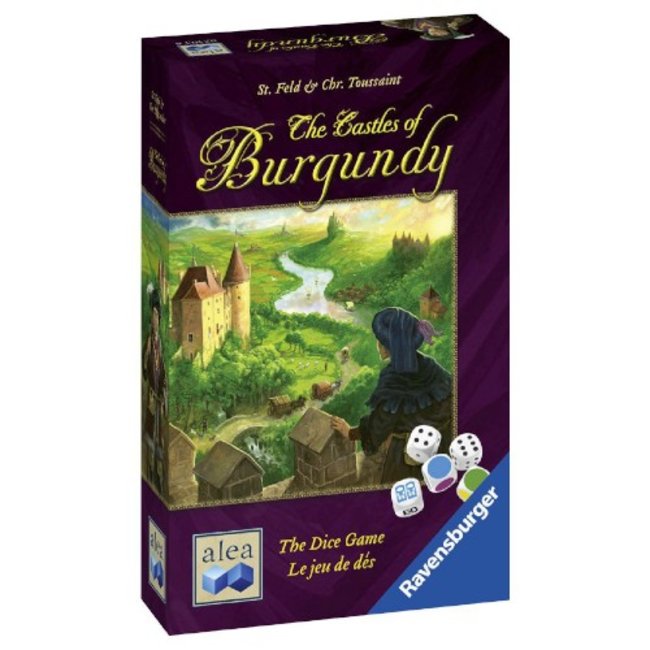 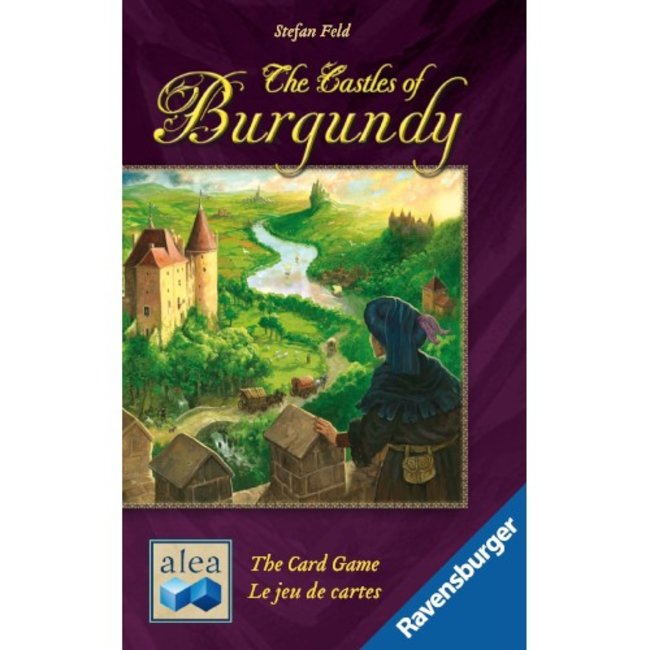 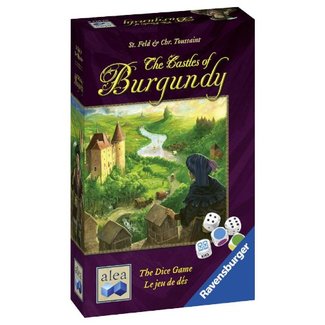 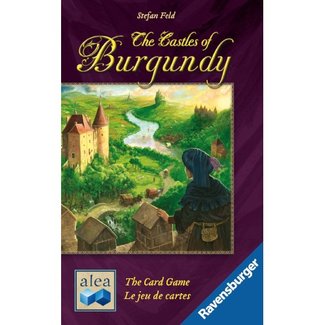