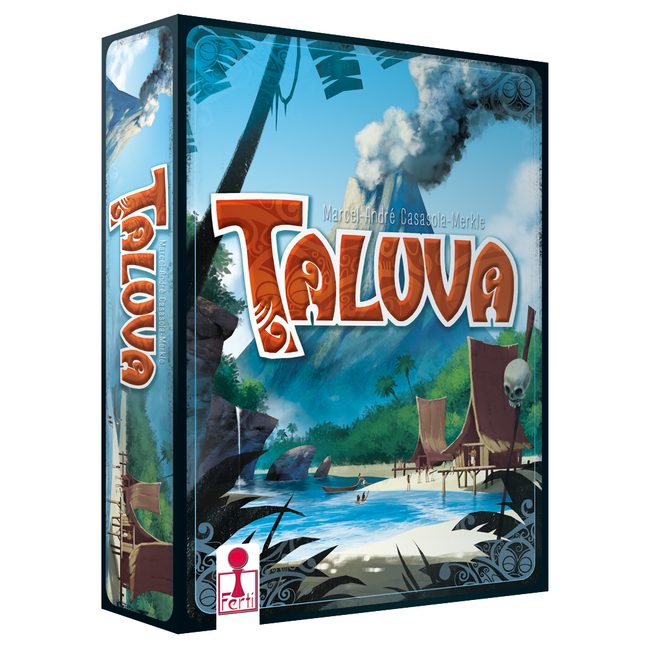 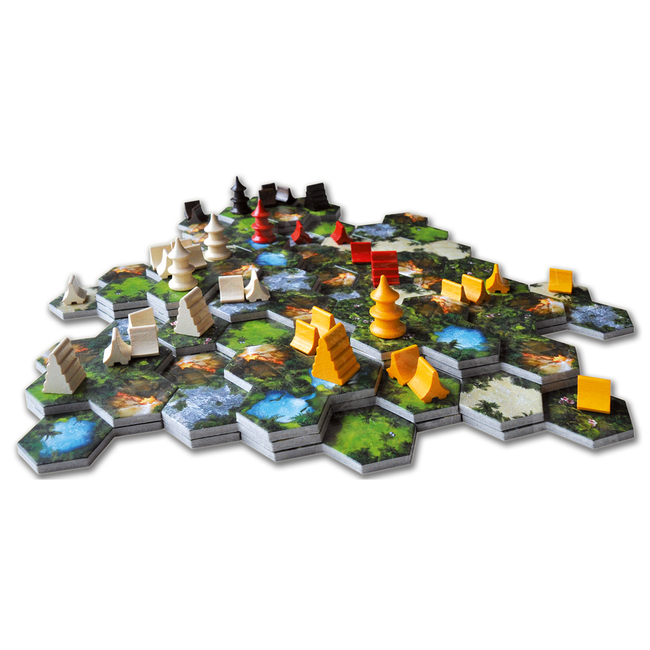 C$52.99Excl. tax
Out of stock
Available in store

In Taluva, players attempt to successfully settle a South Sea island slowly emerging from the ocean waters as volcano after volcano erupts.

Each turn, players decide to either have a new volcano erupt along the shore, increasing the size of the island, or to have an existing volcano erupt again, increasing the height of the land around it (and possibly destroying parts of existing settlements). They do this by placing a new tile, consisting of one volcano and two other types of landscape. A tile must always touch at least one other tile, when placed at sea level, or be placed on top of at least two other tiles (without any gaps under the land being created), with the volcano being placed on top of an existing volcano.
Next, the player will place one or more wooden buildings; huts, temples or towers. Settlements must always start at the lowest level, by placing a single hut. From there on, existing settlements may expand by placing huts on all hexes of a single type of terrain around the settlement, with temples once the settlement takes up at least three hexes, or with towers, placed at level three or above.

The game ends when all tiles have been placed. At that point, the player who's placed most temples wins. Ties are broken by towers, then huts. Ultimate victory - and an immediate end to the game - waits for the player who manages to place all their buildings of two types. Immediate defeat is also possible, when no buildings can legally be played during a player's turn.

A lot of strategy results from the various placement rules. Volcanoes may never fully destroy a settlement, so single huts can block volcano placement, protecting other settlements. Alternatively, a well placed volcano can split a large settlement in two, creating the opportunity for both to expand more rapidly than a new settlement would. Limiting your opponent's growth potential is at least as important as preparing the terrain for you to expand upon... 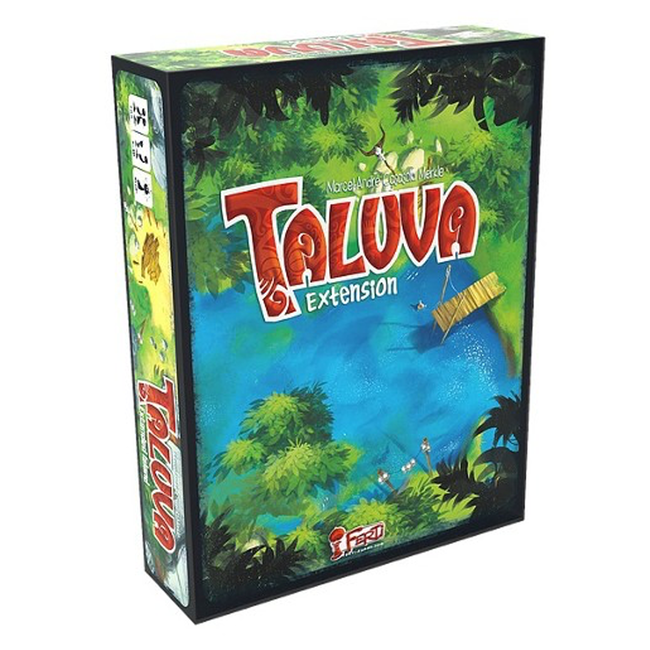 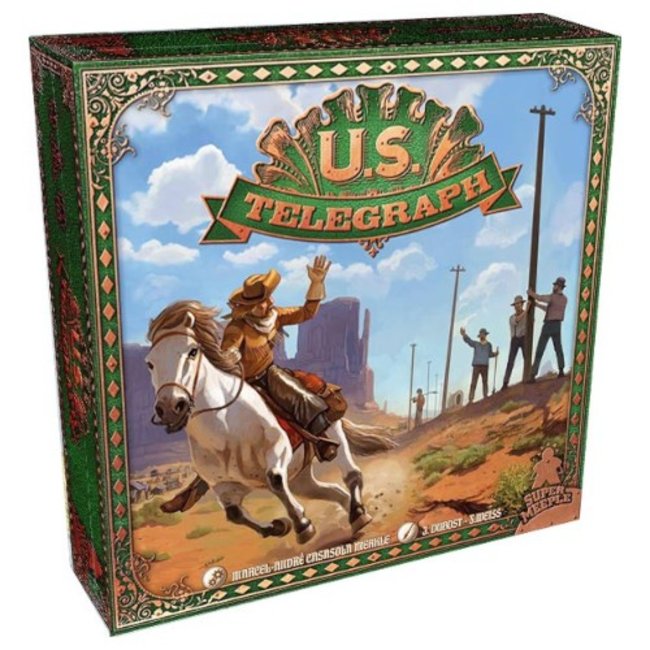 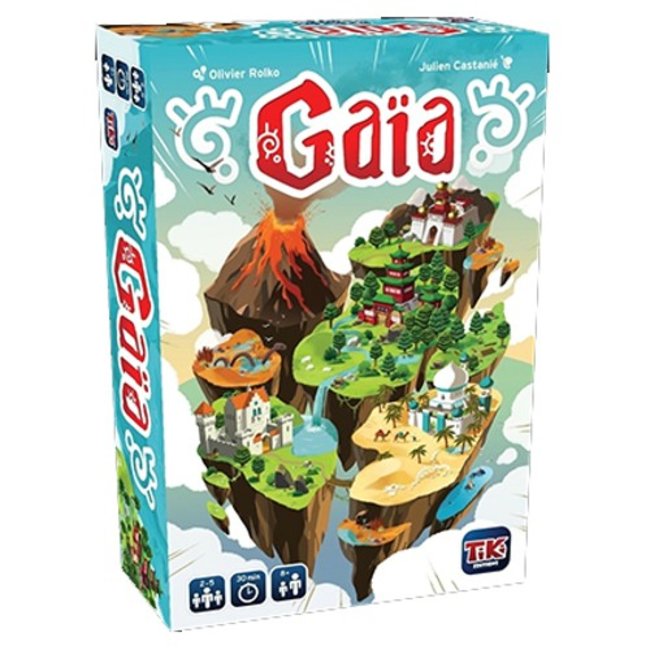 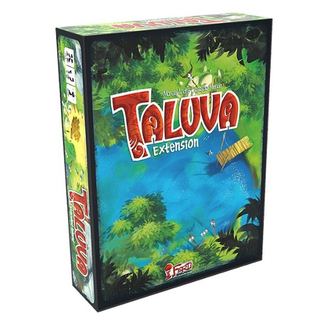 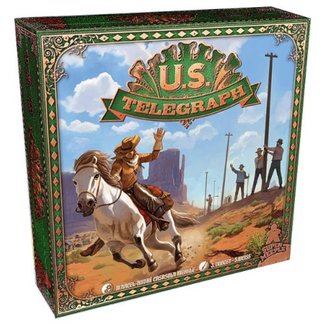 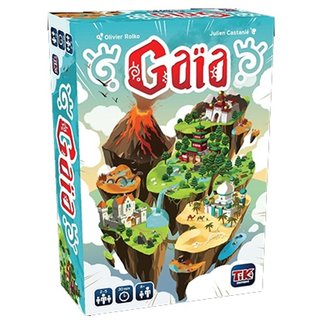