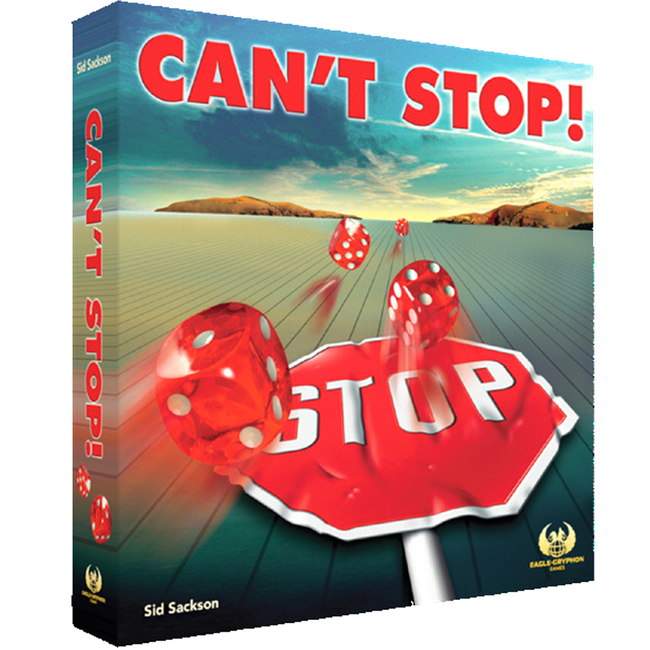 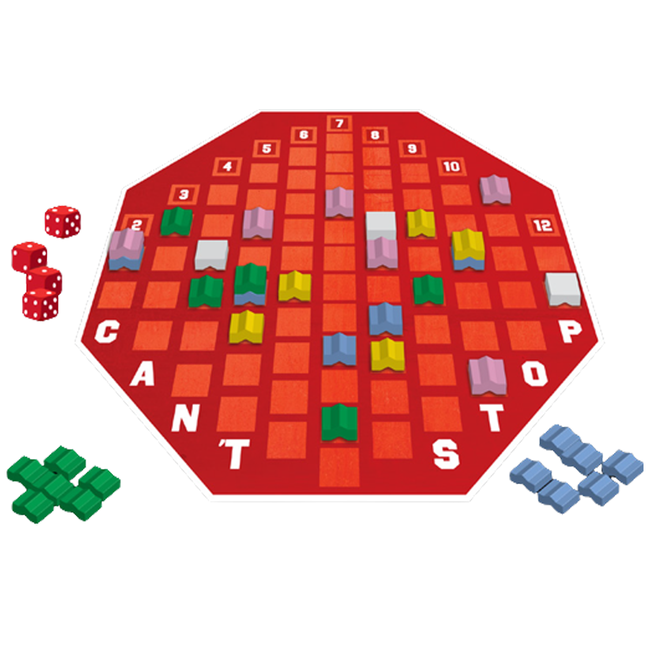 Designed by the legendary Sid Sackson,
Can’t Stop is the ultimate press-your-luck board game.
Once you've started this intense dice game, you just can't stop! You’ll go for the dice again and again only to risk losing it all on a single roll.

Players try to win three of the eleven number columns as quickly as possible. To do this, they roll the four dice and form two pairs, which determine the columns on which they may first place the white cones (the runners). During their turn, players may roll the dice as long as they wish –provided that they can place or move at least one of the runners. If, after rolling the dice, a player is unable to move, his turn ends immediately and he loses everything that he achieved during that turn. He should have stopped in time… but he didn’t! Everybody likes to try just once more—and then maybe once more…

They CAN’T STOP! CAN YOU? 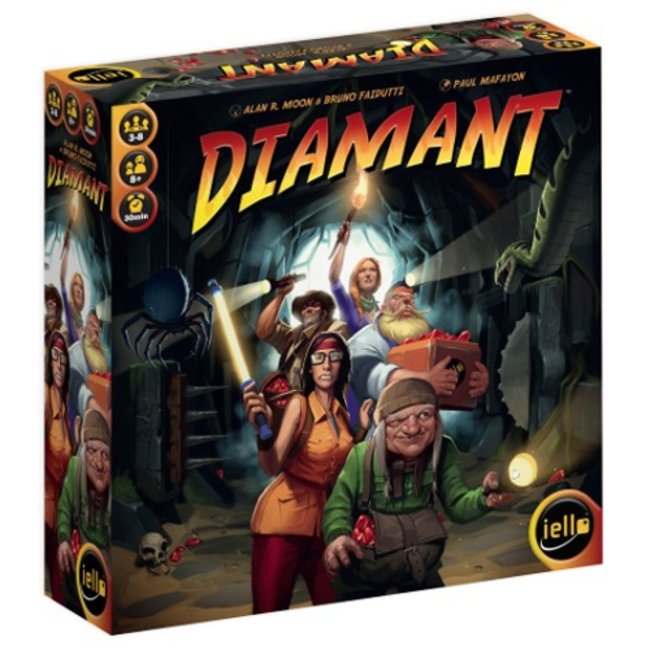 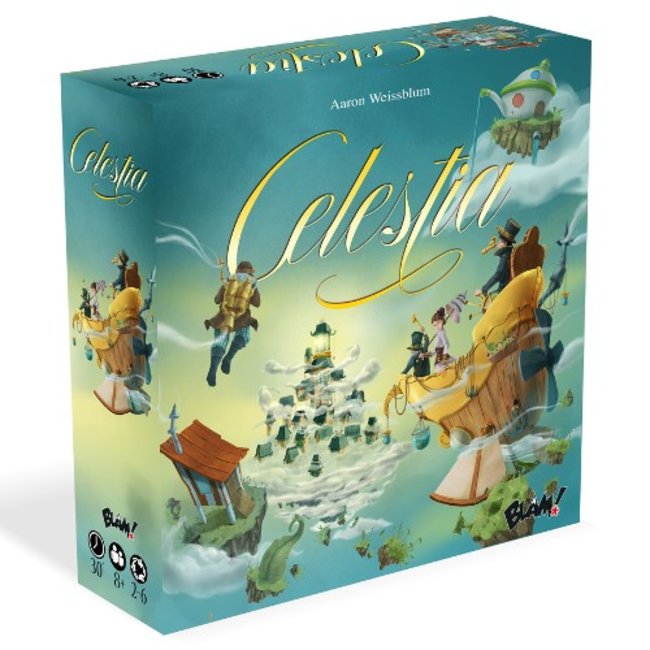 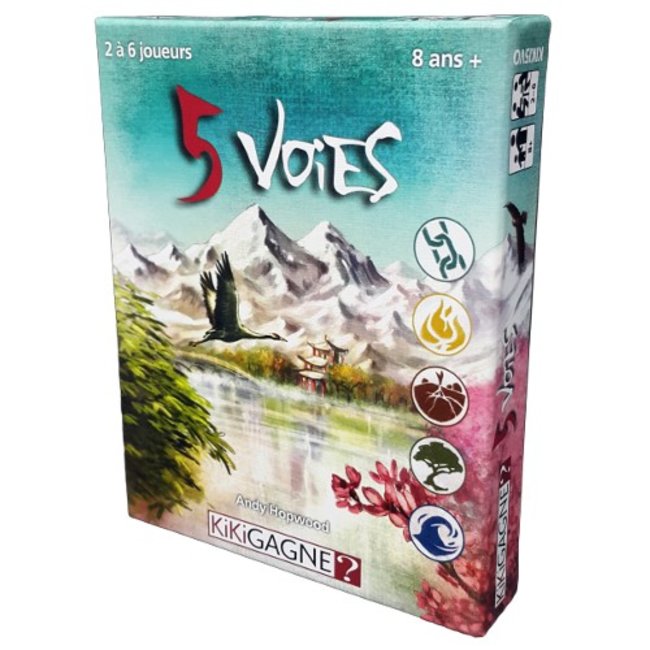 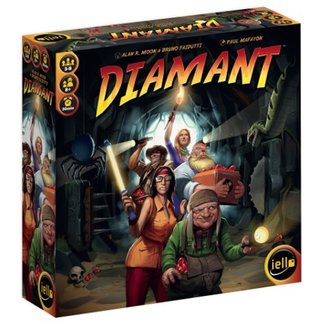 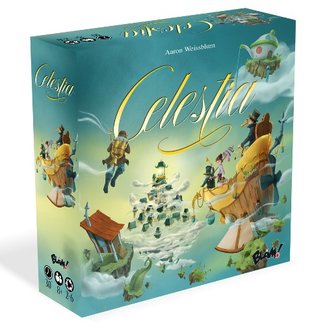 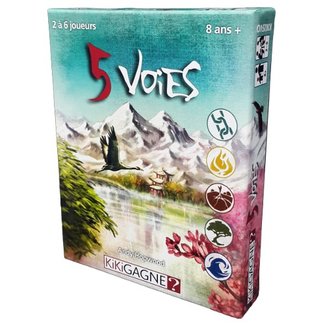